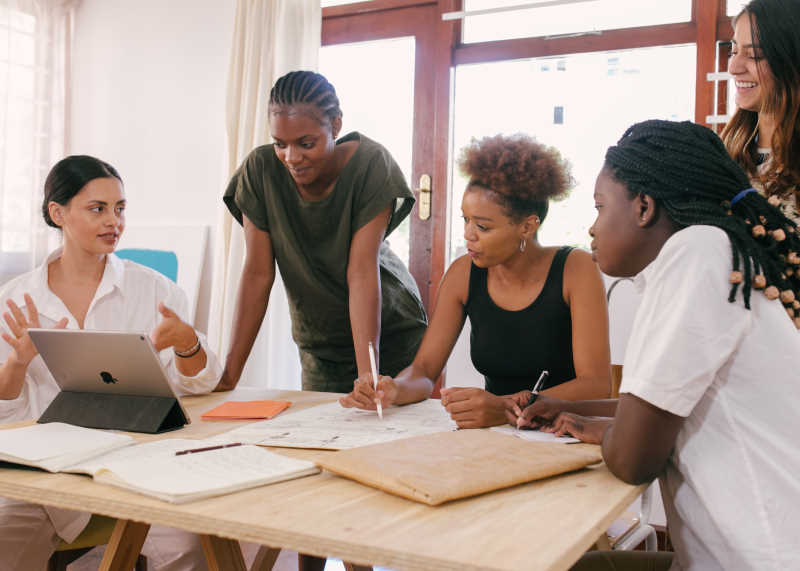 Worker’s compensation insurance is required for all employers who hire more than one worker. The insurance provides coverage for injured workers, and the terms of the policy define who is eligible. Workers who are facing financial difficulties may decide to get a new job. Before they take that step, it is recommended they talk to an attorney about their current worker’s compensation benefits.

Can Employers Take Worker’s Comp Away If the Worker Leaves Their Job?

No, the claimant’s current employer cannot stop the worker’s compensation benefits if the worker leaves their job. Once the insurer approves the claim, the worker is entitled to the benefits according to the terms of their eligibility.

If the worker was approved for full medical and monetary benefits, the employer must continue to provide the benefits throughout the duration specified in the claim. This doesn’t mean the benefits won’t end. If an employer cuts off the benefits because the worker quits their job, the claimant can contact a Workers’ Comp Lawyer Near Me for legal help.

Is It Wise to Change Jobs During A Worker’s Comp Claim?

Financial circumstances may require the worker to accept a new job just to remain financially stable. Many families struggle if they are down to one income. Even if the worker is receiving monetary benefits, the benefits won’t typically be the full amount they earned. This places a strain on the family. Under the circumstances, the injured worker may worry they will lose their existing worker’s compensation benefits by starting the new job.

According to the law, the previous employer cannot stop the worker’s compensation benefits just because the injured worker started a new job. The insurer could take action if the worker performs the same job duties they did at the previous job and the injury isn’t hindering their abilities.

What You Need to Ask A New Employer?

The worker must inquire about the job and job duties. If the worker doesn’t have the ability to perform the duties because of their injuries, they shouldn’t accept the job. The circumstances could increase their risk of new injuries or increase their recovery time for the existing injuries.

Should You Seek Advice From Your Doctor?

Are You Subject to Additional Medical Assessments?

If an injured worker receiving worker’s compensation starts a new job, the previous employer may request additional medical assessments. These new examinations must be included in the terms of the original claim, and the employer cannot change the terms. If the worker is denied benefits after the exam, the worker can seek advice from an attorney.