Home / Blog / Where Is the Price of Oil Headed? 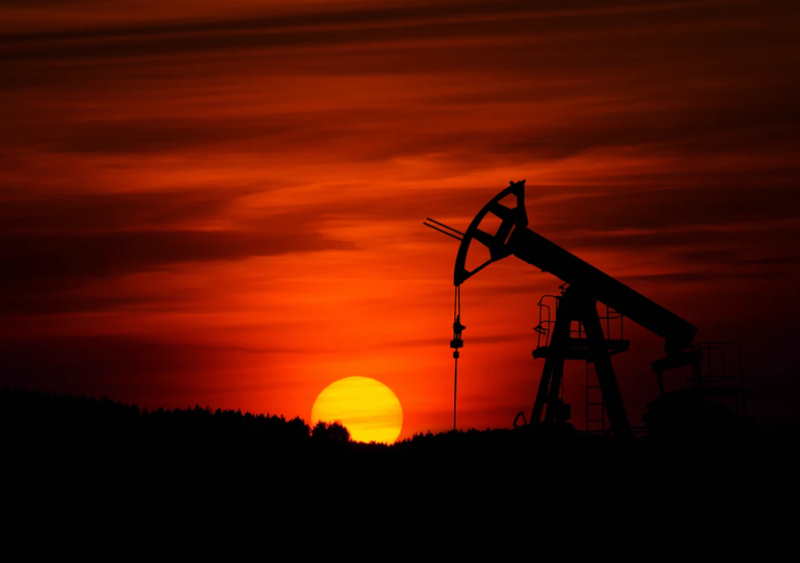 The COVID-19 virus has had a massive effect on nearly every part of the global economy, and oil is no exception.

Where are prices headed in light of the ongoing and unpredictable health crisis, recent OPEC+ talks, and other world developments? What might seem like an impossible conundrum is not completely clouded by uncertainty. Here’s a look at some factors which might work to help us build an educated guess about the upcoming changes in the market for petroleum, primarily focusing on the dollar-price per barrel.

An Overview of the Current Situation

Institutional entities that trade oil have a huge stake in the price of the world’s most precious commodity. Individuals, too, put a lot of time and effort into making informed guesses about the near-term and long-term price points for crude. Using two of the benchmark categories of the asset, WTI and Brent, energy sector enthusiasts pay close attention to recent moves, political developments, and any other factors that might affect the per-barrel cost. For the past three years, it’s worth noting that WTI has ranged rather widely, from a high of $75 to a low of $16. At the depths of the coronavirus pandemic, there were even days when storage was so costly that sellers were actually paying customers to take large volumes of crude off their hands.

When the cost to produce a barrel of petrol goes up, the rise sets a chain reaction in motion that begins with suppliers and ends with consumers. In between, however, are many players, all of whom take a hit in one way or another. Consider the wholesaler first. Trying to sell a costlier commodity is tough, especially to retail buyers who have already been hammered by store closures and other commercial restrictions related to the pandemic.
After that, when companies like delivery specialists and transporters purchase their fuel, they attempt to pass off some of the increase on to their own customers. That’s one reason that the logistics sector has been especially affected by COVID and its repercussions. Moving goods from point A to point B costs money, with the most significant expense being gasoline. From an accounting standpoint, fuel expense increases can stop logistics firm’s dead in their tracks by eating up profits that are already shaky due to virus-related operational restrictions.
When the pandemic got into full swing in early 2020, the per-barrel cost fell quickly from $60 to $16, so if you were a logistics company in need of massive quantities of gasoline, you were in a good place. The negative side of the coin was that your customer base was drying up due to widespread social restrictions and business shutdowns. For consumers, the same was true. They saw at the pump gas prices go down due to a major decrease in demand and lower producer prices. But what good is cheap gasoline when you don’t need it for commuting or socializing? Again, it was a situation of win one, lose one for both businesses and individuals.

Where are Prices Headed?

Things really began to get interesting, and complicated, in early May of 2020 when per-barrel price tags started to slowly inch back up. Both retail consumers and corporations that rely on fair-priced fuel started to feel the hurt. Profits for commercial enterprises were already in the dumper, and now the cost of doing business was going upward. Those consumers who began going back to work and school saw their dollars buying less fuel too. The question now, with a barrel costing just over $45 (having clawed its way up from an average of $40 that held for several months), is what does the beginning of 2021 hold? Finding an answer to that query means taking a long, hard look at the second wave of the COVID-19 pandemic, demand, OPEC+ talks between Saudi Arabia and Russia, and more.

In early November, the coronavirus started to grow, initiating a second round of case surges and associated deaths. Many nations responded by closing retail businesses, schools, and social clubs once again, only this time with more vigor and more rigorous legal enforcement. But aside from all the on the ground effects for individuals and societies, the petroleum market is now getting ready for yet another drop in demand, and this time it might be deeper and longer lasting than the first.
A second wave means less driving, fewer deliveries, less commercial transportation, fewer airline flights, and other logistical downturns that play into a major economic contraction. However, one bright spot for commercial entities has been the massive uptick in home delivery of things like restaurant meals, groceries, and consumer goods. Plus, with OPEC+ considering serious limits on production, there’s a chance that even a severe second viral go round won’t produce low demand or lower per-barrel prices.

Demand is a Big Question Mark

In addition to the pandemic effect, it’s necessary to study the likely changes in demand. There are several drivers for petrol demand, primarily gas buying individuals and retail logistics enterprises. Both those components of the economy are slated to contribute to a higher need for fuel. Why? The retail sector has adapted well to lockdowns by offering to deliver everything from fast food and coffee, to groceries and computer peripherals. Additionally, individuals are returning in a limited way to going out and driving their cars, if only to visit grocery stores or attend socially distanced events on a limited basis. So, demand can be expected to rise between now and mid-2021 at least.

Saudi Arabia and Russia Can’t Agree on Supply will limit

The OPEC+ nations, led by Saudi Arabia and Russia, have been unable to agree on production levels. That’s because they are just as confused about the future as everyone else. They are in a bind of their own devising. As producers, they want the highest possible profit from their crude petroleum, but if they set prices too high, their rivals in the U.S. and China will undersell them and cause them to lose long-term customers. The situation is a far cry from the 1970′s, when OPEC’s say so was the final word. Now that the U.S. and China are two of the top producers on earth, the cartel doesn’t have near the clout it once held.

In the growing internet of things, security is becoming a much more serious concern for businesses. Nowadays it feels like everything is connected to … END_OF_DOCUMENT_TOKEN_TO_BE_REPLACED

If you are an international student studying abroad, it can often be a rough experience. You are in an unfamiliar setting and are away from your … END_OF_DOCUMENT_TOKEN_TO_BE_REPLACED

CRM systems represent the future of smart digital marketing practices. How? Because any company that loses more money than the total amount of revenue … END_OF_DOCUMENT_TOKEN_TO_BE_REPLACED