Home / Blog / Correlation Between Commodities and the Forex Market 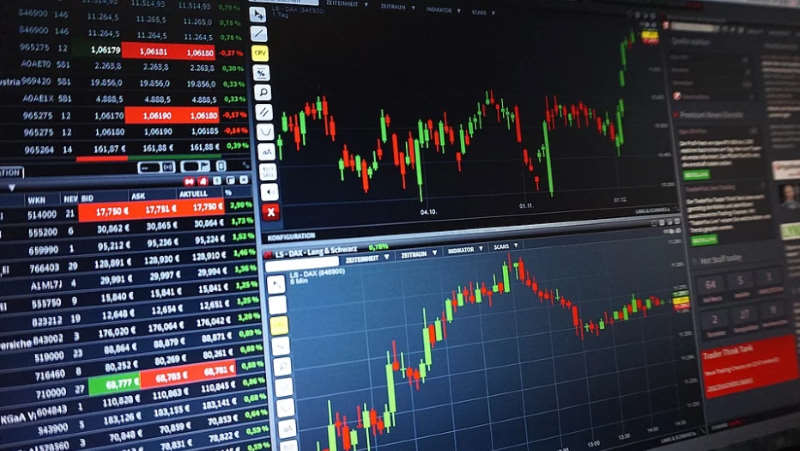 There is a visible correlation between tradable commodities and currency pairs in the forex market.

In this article, we will analyze some of the most commonly traded commodities alongside currency pairs that are most likely to be impacted by their price fluctuations.

CAPEX.com global brokers also have a variety of tradable commodities CFDs which you may use to keep track of the changes in the prices of these commodities.

Canada ranks thirds in terms of oil exports and is the fourth-largest producer of oil in the world. The major importer of Canadian oil is the US – about 98%. Therefore, Canada is considered one of the leading suppliers of oil to the US; contributing about 43% of the total US oil imports. Since the WTI crude oil is the most traded in North America, it stands to reason that the fluctuation of the Canadian Dollar is tied to the value of the WTI oil. The price of the WTI crude oil refers to the price of the New York Mercantile Exchange (NYMEX) WTI Crude Oil futures contract or the contract itself.

We can expect that when the price of the WTI crude oil falls, the USD/CAD pair rises. Since the US is a net importer of Canadian oil, the USD will appreciate relative to the CAD.

When the price of the WTI crude oil increases, the USD/CAD pair is expected to drop. The CAD will be expected to appreciate relative to the USD. 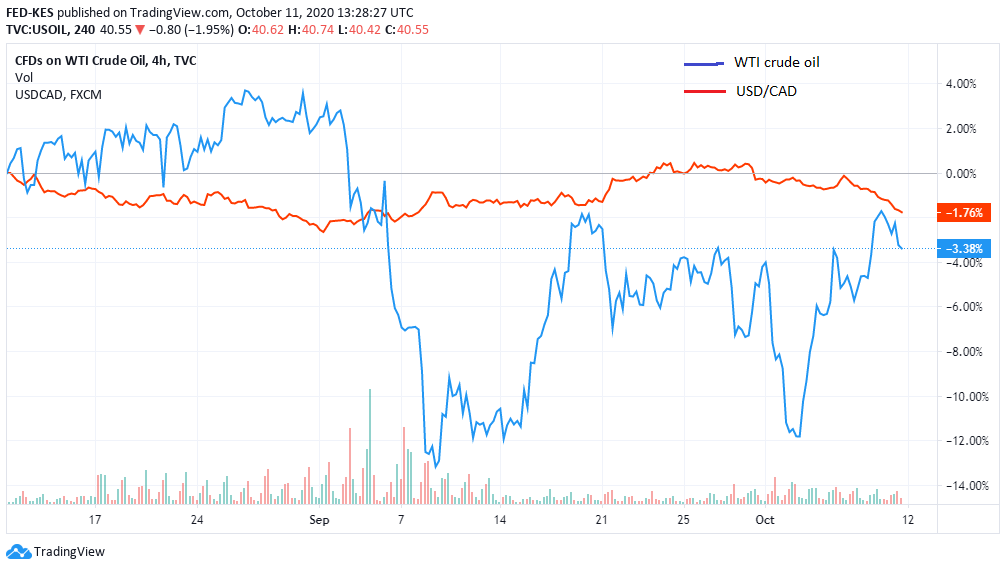 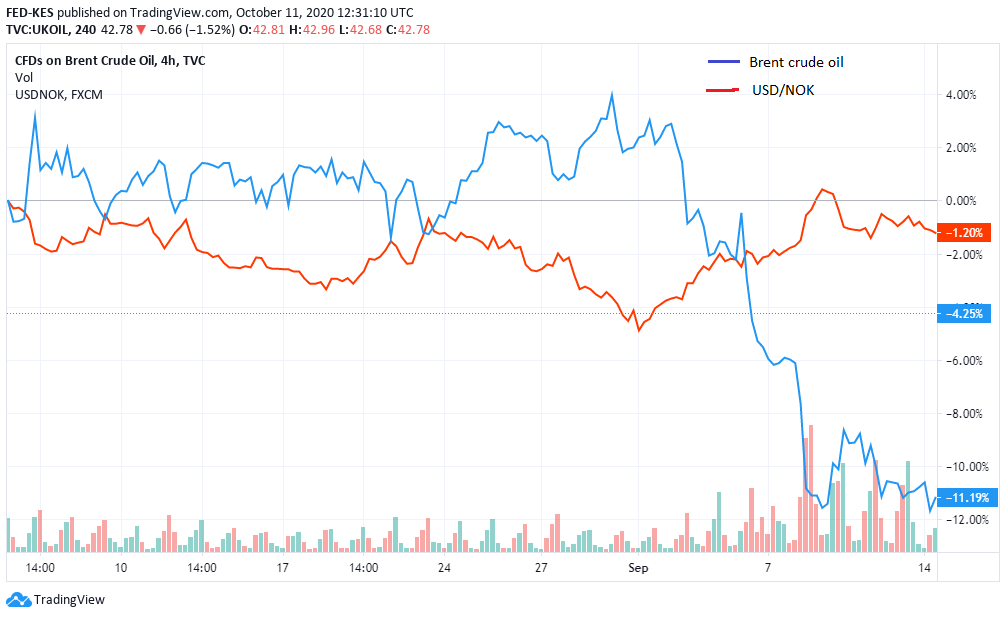 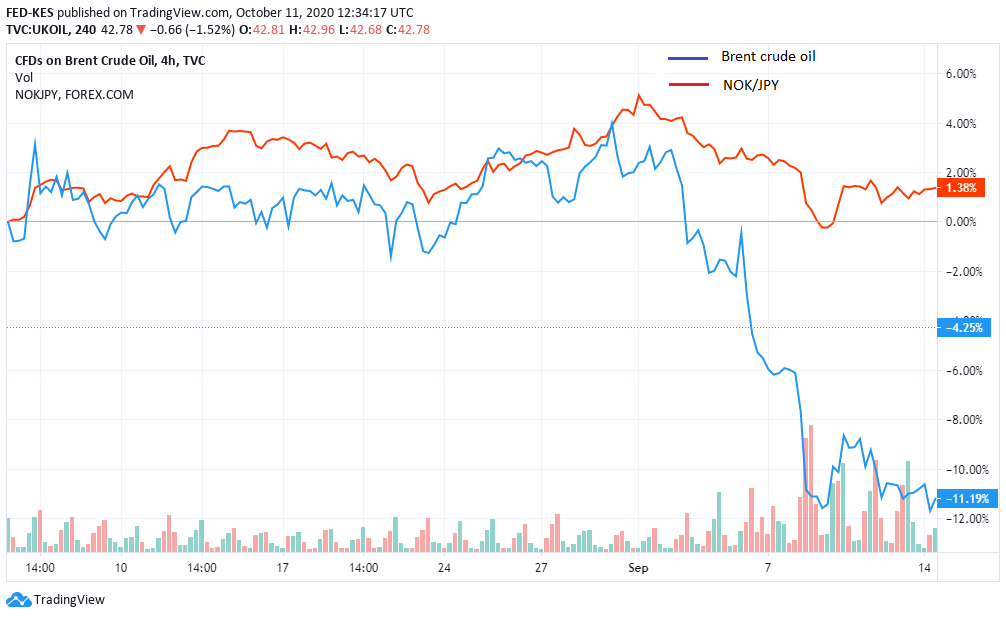 Gold and the AUD/USD Pair

Australia is the second-largest producer of gold behind China; with about 319 metric tons. More so, it has the world’s largest gold reserves of about 9800 tons. Therefore, the price of gold is positively correlated to the fluctuation of the value of the Australian Dollar relative to other currencies. 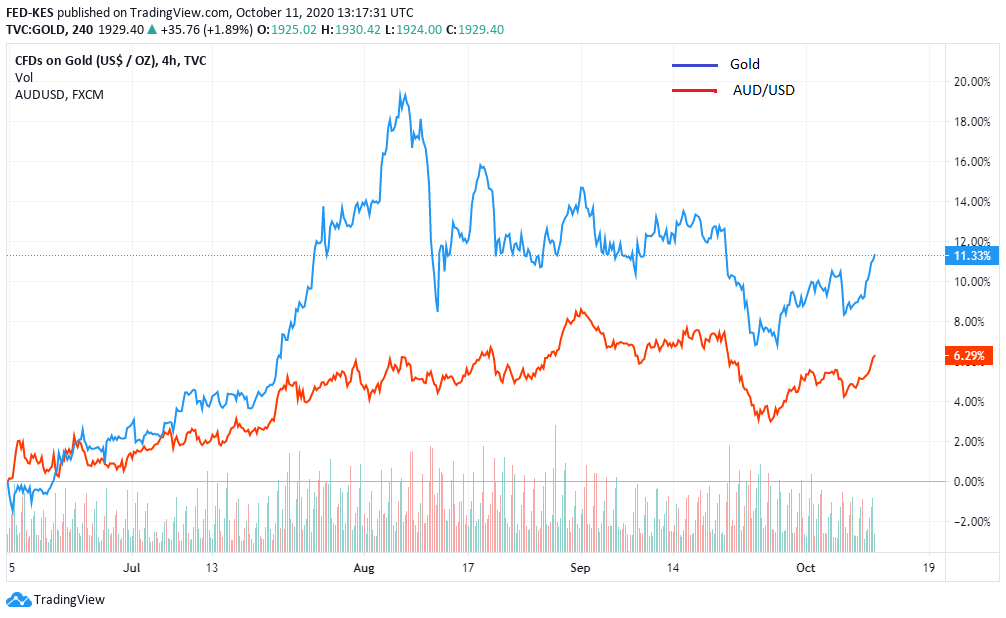 Note that since New Zealand is closer to Australia, the economy of these two countries tends to be highly intertwined. Thus, a positive correlation between the NZD/USD pair and the price of gold should also be expected. 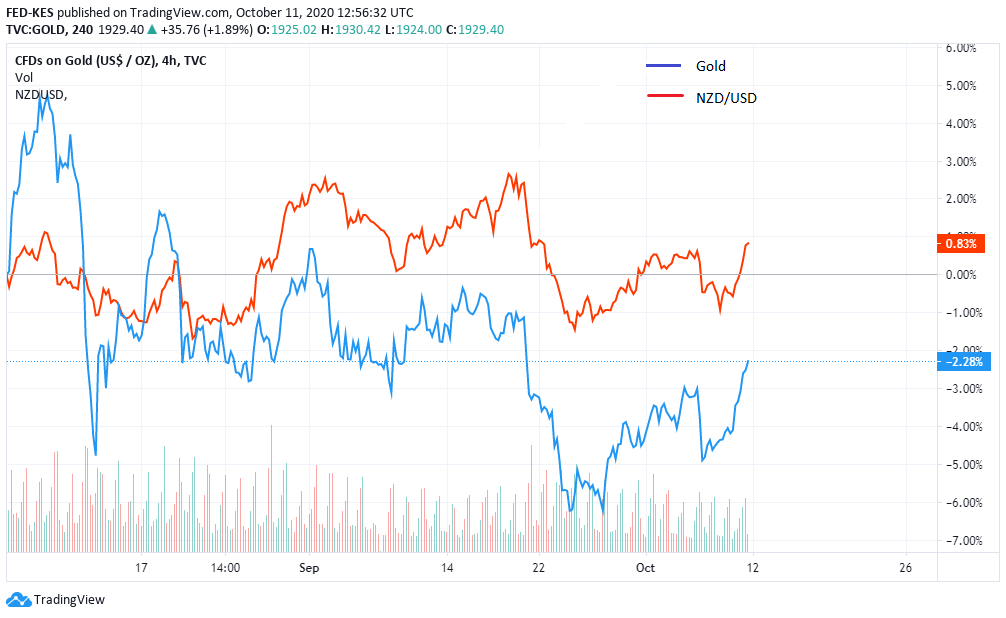 Silver and the AUD/USD Pair 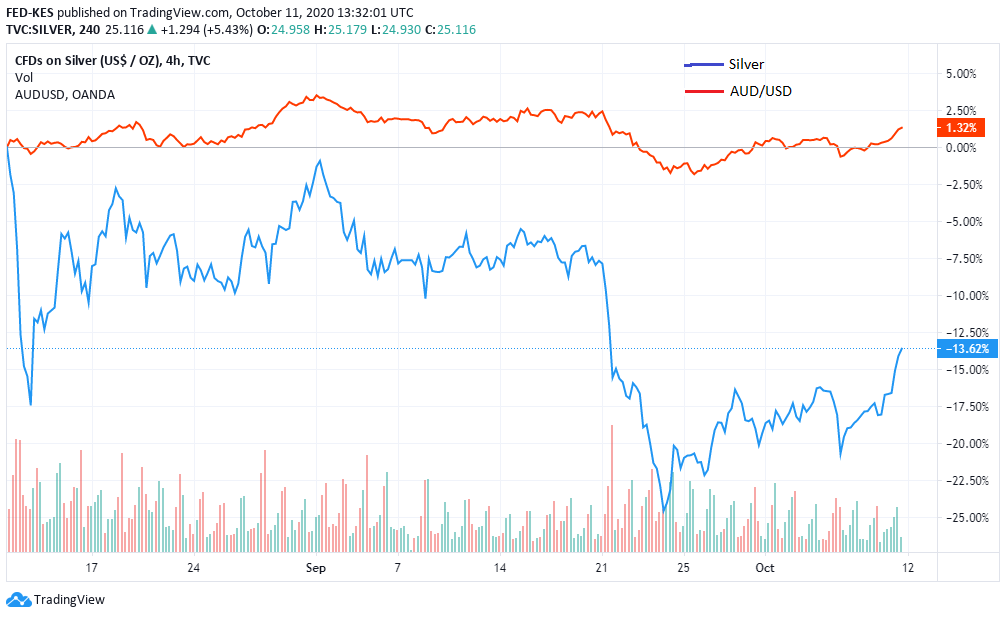 As with the correlation with gold, the NZD is expected to have a direct relationship with silver. This correlation is due to New Zealand’s economic proximity to Australia. 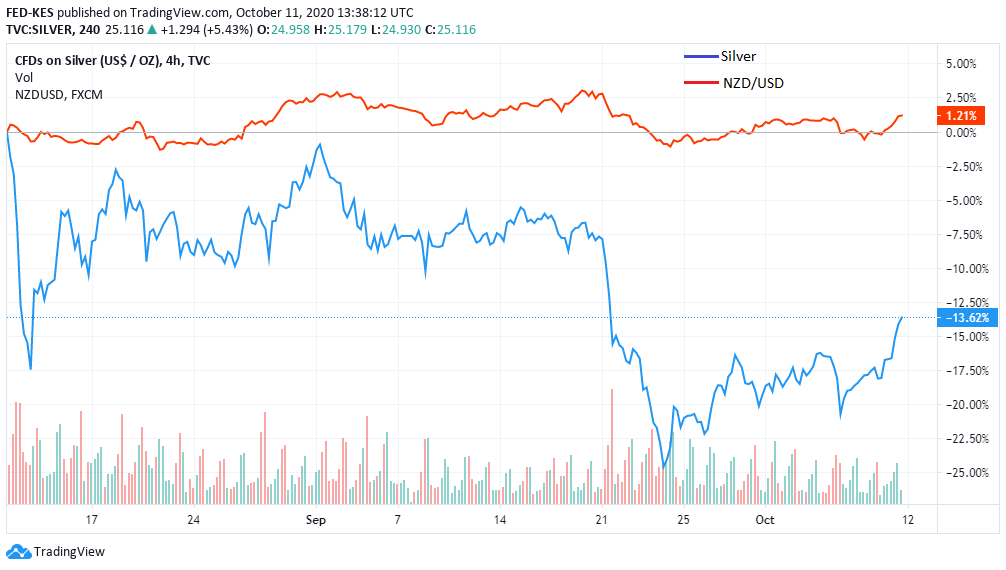 Furthermore, be sure to follow market news and continuously monitor the developments in the commodities market. CAPEX.com provides an up-to-date curated global news section which can be helpful in your analysis.

According to NFIB The Voice Of Small Businesses, small businesses in the U.S. currently pay over $4,000 annually to the postal service. This number … END_OF_DOCUMENT_TOKEN_TO_BE_REPLACED

With this New Year, many people plan on making healthy resolutions that might include getting on top of their finances. Bygone are the days when you … END_OF_DOCUMENT_TOKEN_TO_BE_REPLACED

Startups cost money. Every day, there’s a new expenditure that wasn’t in the blueprints. From IT communications equipment and software licenses to the … END_OF_DOCUMENT_TOKEN_TO_BE_REPLACED