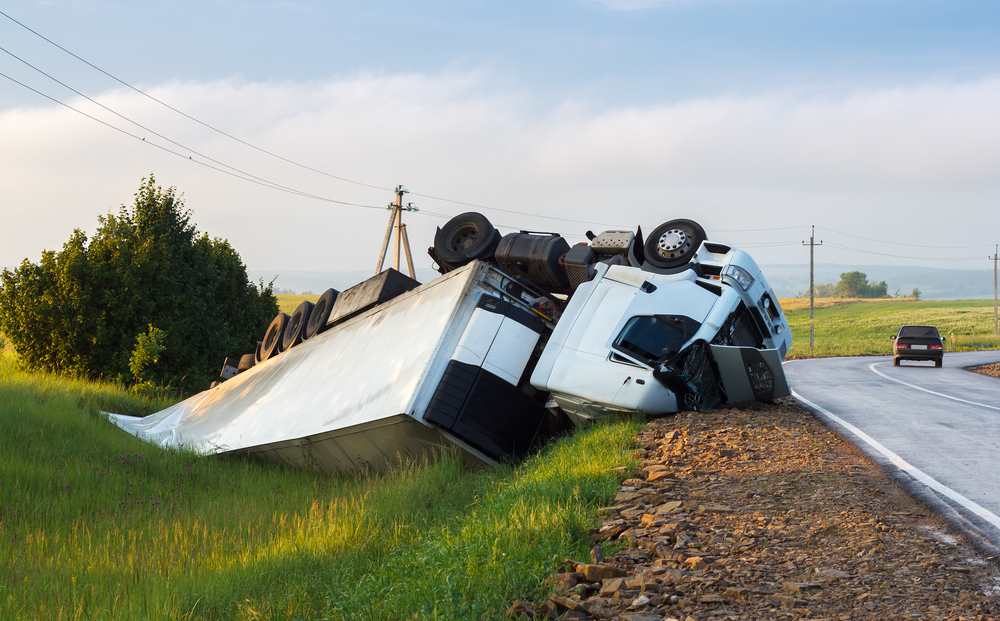 Automobile accidents can be complex enough when it comes to deciphering who is liable and who pays for damages and injuries.

But truck accidents can become even more complicated when it comes to those issues.

Often, there are many people who might be responsible for paying for any damages or injuries;  knowing who to sue is not always as clear as you might wish. If you have been injured in a truck accident, it is imperative that you have the help of a professional attorney who understands how the trucking industry works and who is responsible for paying for all that you have lost, in order to help you get what you are entitled to.

When a company is the responsible party

The good news is that when the company is to blame, they often have more resources to cover your damages and injuries than when the responsibility rests solely with the driver.

Determining if the driver was an independent contractor or an employee

When does vicarious liability apply?

For the company to be held liable, the truck driver must have been working under the company’s authority and performing work-related duties when they were in the accident. For instance, if a truck driver is making deliveries for a company and gets into an accident, then the employer would be liable due to vicarious liability.

However, if the truck driver had finished their shift, and while they were heading home they stopped to run some errands and were in an accident, then they would not be considered to be working under the scope of their employment duties; that means vicarious liability would not apply and the driver would be solely to blame.

What if the acts were criminal or intentional?

Even if the truck driver was working under the scope and authority of their employer, if the reason the accident happened was because they intentionally caused it or were engaging in a criminal act, then the truck driver themselves would be responsible for paying for any resulting damages and injuries.

Why it is important to know who is liable

When you are in a truck accident, they are often more serious and come at a greater cost to those who are injured. If a trucking company is responsible, they typically have the means to pay for the damages and injuries that result. If the driver is at fault, there are times when even if you sue them for personal injury, that does not mean that they will have the means to pay for your damages and injuries – which can leave the expense on you. To determine who is at fault, it is essential that you hire truck accident attorneys who deals with the complex nature of trucking accidents and who can help you collect what you are entitled to.