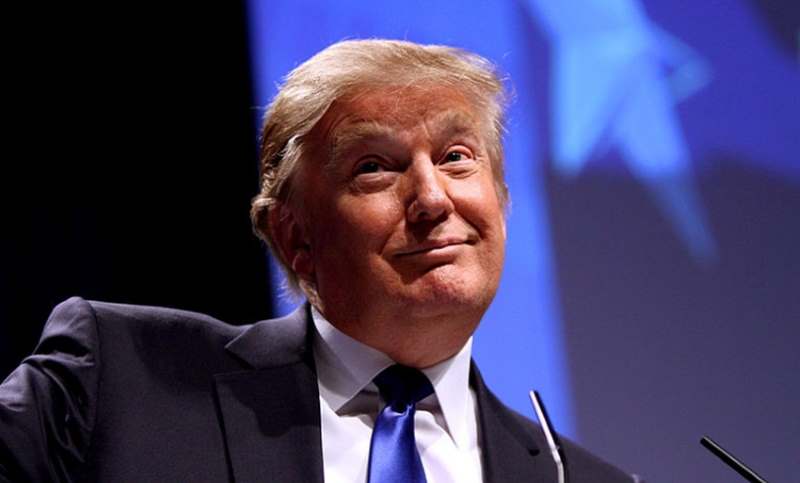 One of the more polarizing characters in the last thirty years is Donald Trump. He rose to prominence in the 80’s as a New York real estate mogul, seemed to disappear for a while, came back as a bristly reality show host, and made a half-hearted stab at the presidency.

One thing Trump has never been is someone else’s man. He doesn’t go to work in a cubicle, doesn’t call someone boss and doesn’t struggle for a little notoriety. If you’re interested in thinking and acting like Donald Trump, here’s a rough guide.

You Have to Think Anyway

Trump is famous for saying that if you’re going to think, may as well think big. His net worth of $3.9 billion can be considered big even if it’s not quite at Zuckerberg levels. I’m guessing to you that sounds duly big.

Trump took thinking big literally when he erected Toronto’s Trump International Hotel and Tower, the tallest residential tower in Canada. Heck, the waterfall alone is seven stories tall. What that particular installation is all about is attracting attention, one of Trump’s constant objectives.

Getting attention, creating a mystique, is something for which Trump has always had a talent. When he puts a project together, people give it their attention. He sells a dream or an aura with everything he does, branching out from real estate to beauty pageants to sports teams to TV shows. The humble entrepreneur can apply his adventurous spirit to guerrilla marketing and to a general way of being.

In terms of a general way of being, Trump puts forth as consistent and recognizable a brand as anyone. It may mean taking a lot of flak for his hairstyle, but that hairstyle is part of Trump, his brand, his image. Also part of it is “you’re fired” and the aura of buying up everything in sight. Everyone in the world in the world associates these things with Trump and he never waivers from them.

He also doesn’t waiver from spending money to make money, projecting an aura of excellence, and always associating with the very best.

These days, a businessman has to be in the public eye. Trump early cashed in and presented himself as someone with some knowledge to throw down when he penned the book Art of the Deal. You get people quoting you and not only do you stay visible, but you maintain a lot of credibility. The Trump author machine kept chugging after that, and it is an addition to his brand.

One can sum Trump’s approach up as being made up of tenacity. His marketing of his brand has been intense but not short-lived or sporadic. There’s a lot to learn from the Donald.

In the growing internet of things, security is becoming a much more serious concern for businesses. Nowadays it feels like everything is connected to … END_OF_DOCUMENT_TOKEN_TO_BE_REPLACED

If you are an international student studying abroad, it can often be a rough experience. You are in an unfamiliar setting and are away from your … END_OF_DOCUMENT_TOKEN_TO_BE_REPLACED

CRM systems represent the future of smart digital marketing practices. How? Because any company that loses more money than the total amount of revenue … END_OF_DOCUMENT_TOKEN_TO_BE_REPLACED