Home / Blog / The Story of the Controversial Gurbaksh Chahal 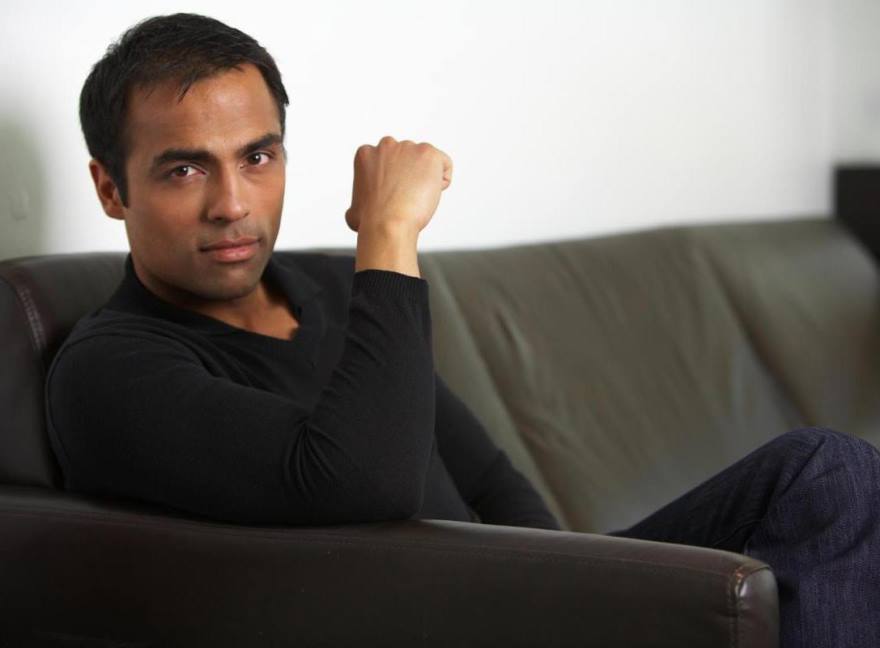 A look back at the disgraced entrepreneur’s beginnings.

He stood accused of striking his girlfriend one hundred and seventeen times, a shameful crime alleged to have been captured on video tape.  Internet entrepreneur Gurbaksh Chahal lodged a not guilty plea, and while out on bail, he did something very particular to our times and within the provenance of tech wizards: he sent a string of irate tweets, maintaining his innocence.  Chahal would later plea bargain, pleading guilty to domestic violence battery and one charge of battery in exchange for a light sentence of probation and public service.  It was a long, hard fall for a man who had made his multi-millions before the age of 25.

Gurbaksh Chahal was born in Punjab, India in 1982.  His family moved to the U.S. when he was a toddler, and he grew up Silicon Valley, San Jose to be exact.  Not content to be a college drop-out like other famed tech entrepreneurs, Chahal dropped out of high school and started his first business, the pay-per click advertising firm ClickAgents.

He sold the company for $40 million and went into his next venture, a company specializing in technology that’s the bane of the existence of many, but a very big part of Internet life, software that tracks the habits of users so advertisers can place their ads accordingly.  This company, BlueLithium, also sold like a hotcake, this time to Yahoo!  By the age of 25, Chahal had sold two companies for enormous sums.

In Sept. of 2009, Chahal started the company that we now know as RadiumOne.  RadiumOne collects data on everyday folks like you and me and sells these to companies so they can customize their online ads. This includes the information that people provide via social network, such as sharing blog posts and links that reveal their interests.

One interesting strategy Chahal implemented when launching RadiumOne was to offer clients their money back if they didn’t see results.  At the time of launch, Chahal felt that there hadn’t been much innovation in the world of behavior analysis in ads.  He felt he was selling and pioneering not only much-coveted efficiency for businesses, but more relevant ads to users, which would soothe their experience, cutting down on what they’d perceive as clutter and irrelevance.

He thought big, positioning, from the very outset, RadiumOne to be the umbrella company that housed other brands including gWallet.

RadiumOne’s initial slogan was “We know your next customer.”  Chahal knew who his first CFO would be, and named Bill Lonergan of Offerpal, Inc.  In terms of raising funds for the fledgling company, Chahal and company proved themselves so successful that their fundraising acumen became one of the most-discussed aspects of the company.

RadiumOne pulled in $33.5 million, and at the end of Series B funding, had a valuation of roughly $200 million.  It may be the case that many serial entrepreneurs failed miserably on their first one or two go-rounds.  But Chahal went from success to success, starting each new business on the back of the success from the previous one.  It wasn’t long before he was being interviewed by Oprah Winfrey and winning awards for entrepreneurs.

He then rolled out via.me, a platform beneath the umbrella of RadiumOne.  Chahal was atop the globe, a successful entrepreneur known for his hyper-assertive style, which would later be described as bullying.

Everything would crumble with the assault charges and in the aftermath of Chahal’s vitriolic responses to them.  It’s what he’s known for now.  It goes without saying that one has the moral imperative to condemn Chahal’s actions toward his girlfriend.  But one can separate the person from his success and take some lessons from his approach.  He’s an innovator who carried one major idea through iteration after iteration, building on his ideas and his successes.

In the growing internet of things, security is becoming a much more serious concern for businesses. Nowadays it feels like everything is connected to … END_OF_DOCUMENT_TOKEN_TO_BE_REPLACED

If you are an international student studying abroad, it can often be a rough experience. You are in an unfamiliar setting and are away from your … END_OF_DOCUMENT_TOKEN_TO_BE_REPLACED

CRM systems represent the future of smart digital marketing practices. How? Because any company that loses more money than the total amount of revenue … END_OF_DOCUMENT_TOKEN_TO_BE_REPLACED