Home / Blog / How To Get Super Rich 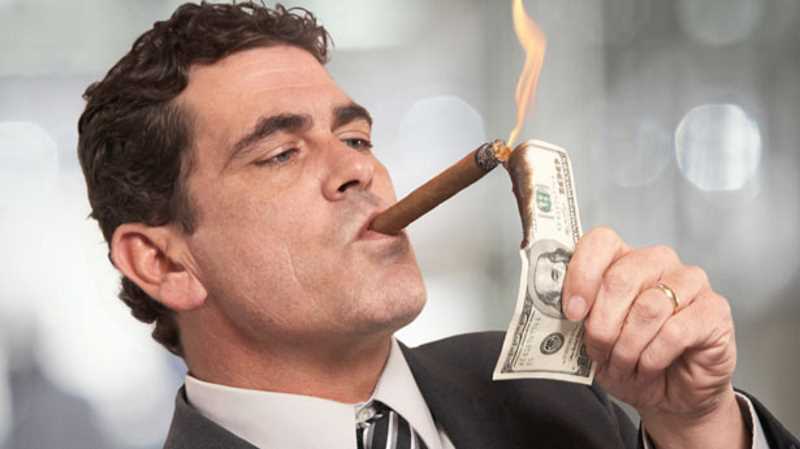 Why Owning Your Own Business is the Only Way.

The thing about dreams is that they call for bigger dreams. If you aspire to a five-thousand square foot house overlooking the city, it won’t be long before you begin dreaming of twelve-thousand square feet, with a pool, a home movie theater, and an underground carport for your Maserati. From there, you realize what you really want is a second house, plus a private plane for getaways to distant continents. This is being super rich, rich like people who are on lists of really, really

The problem with working for a company is that it will get you only into the twelve-thousand square foot arena, and only if you really climb the ladder. The sort of snowball effect it takes to get super rich requires you to start with the ownership of your own business. From there, you can sell, invest your profits, or start more and more businesses.

What Has Worked For the Best

For a nice road map, eyeball the Forbes list of billionaires. Its members are not CFO’s, vice presidents of marketing, or regional sales managers. They command wealth from their own businesses and from the superfunds that come as an eventual result.

This report from the IRS on the returns of the 400 people with the highest income, 1992-2009, reveals that, as is no surprise, the really big money comes from capital gains, partnerships, and dividends.

Rolling in It: A Case Study

Take the example of Yuen Yung, a restaurateur from Austin, TX. He went one of the routes we described above, starting from one individual business and building an empire. Two years after opening his first How Do You Roll sushi restaurant, he began franchising. With his restaurants popping up throughout Arizona and California, Yung commanded, as of last Spring, $30,000 franchising fees and a 7% royalty fee. This has bolstered the company’s value to roughly $8 million (Maserati land, no problem), with Yung’s goal a multi-private-jet enabling $100 million.

The super rich have one thing in common, they take risks. This means getting the capital together in the first place, but it also means, once the initial business is thriving, striking out and taking that next step. Obviously, the risk isn’t in just getting into franchising or going public. The investments that will get you on the path to grand riches do carry with them some serious risk. It’s all about being savvy, getting and using good advice, and making smart decisions at all steps in the process.

Whether it’s a product, idea, service, or something that collaborates with the makers of these, the first thing to do is develop your business plan. If you don’t have a valuable, marketable idea, you’ll remain an employee. But if you do, pour your spare time into its development. The beauty of this is that you can do this while holding down your day job.

Everything from research and testing to actual acquisition of funding can happen while you have a safety net. In fact, you may be able to actually launch while still in the employ of your old company, depending on the business you’re launching.

The biggest thing is to take the plunge. And that means you have to have the tenacity to do so. Entrepreneurship is not for the faint of heart or the risk averse. You need not ever be really, really rich. Perhaps success in the corporate ladder is for you. You have to make that determination, perhaps by sketching out a plan and imagining what your life will be like in the first couple of months after you’ve quit your job and are taking your first heroic steps toward billionaire-hood.

If you’re undaunted and you’re developing a business plan, keep going. If the pitfalls of securing funding don’t dissuade you, there’s a very good chance you have the pit bull’s heart of a true mover and shaker. At that point you know you’re ready to chase your dream. You just have to realize that at that point, the risks are only just beginning.

According to NFIB The Voice Of Small Businesses, small businesses in the U.S. currently pay over $4,000 annually to the postal service. This number … END_OF_DOCUMENT_TOKEN_TO_BE_REPLACED

With this New Year, many people plan on making healthy resolutions that might include getting on top of their finances. Bygone are the days when you … END_OF_DOCUMENT_TOKEN_TO_BE_REPLACED

Startups cost money. Every day, there’s a new expenditure that wasn’t in the blueprints. From IT communications equipment and software licenses to the … END_OF_DOCUMENT_TOKEN_TO_BE_REPLACED