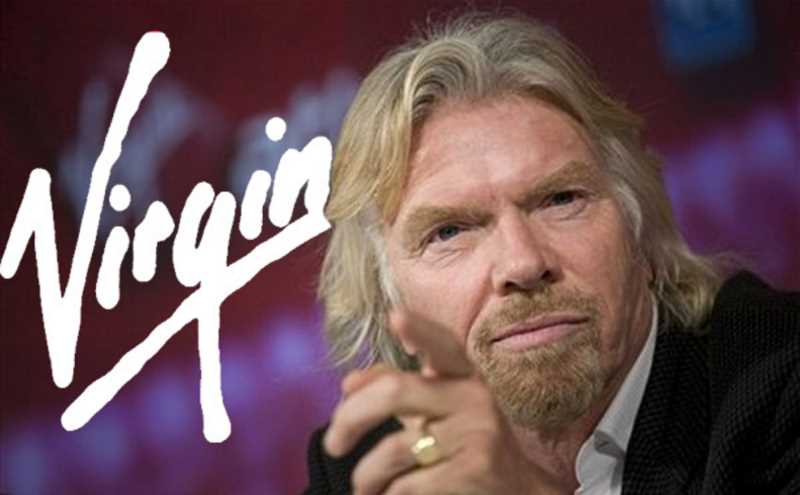 He’s an entrepreneur, an international mogul, a guru, an author. And one of the concepts this successful juggernaut is best known for is failure. He has a high tolerance for it, and has turned this tolerance into a philosophy that has reached millions.

Branson, founder of Virgin Group and author of, most recently Like a Virgin: Secrets They Won’t Teach You in Business School, has a lot of views on the virtues of failure:

Branson trumpets his appreciation for failure any time he can, on Youtube videos, blogs, books, essays. He’s built a second business out of promoting failure.

Richard Branson’s first business venture was a “failure,” yet it was an ambitious project that most people his age never would’ve attempted. Right after dropping out of high school, feeling disenchanted with the whole system, Branson endeavored to fill a niche for a national magazine for students. He called it Student. The publication didn’t last—how many attempts at a national magazine by teenagers would be successful?

But he didn’t react to the demise of his magazine as though it were a failure. He shrugged it off and began a mail-order record business. That became Virgin Records, the beginning of his empire.

What’s interesting, though, is that as Branson grew and grew his corporation, adding more and more diversified products, he often ran into failed ventures, those that could be the object of ridicule. 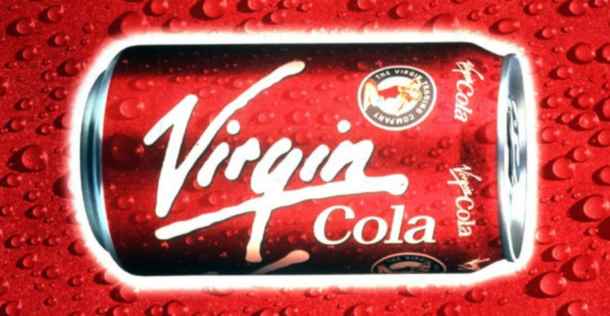 The most conspicuous no-go in the Branson canon is probably Virgin Cola, launched in 1994 and shuttered not long after. The less he learned? “That business taught me not to underestimate the power of the world’s largest soft drink makers,” he reports. He may have also learned not to try to make a glass bottle look like Pamela Anderson, but we can’t be sure.

Virgin Brides, Virgin Vodka, Virgin Cars, and Virginware are all offshoots of Branson’s brand that didn’t shoot off in any good way. No wonder he sports such a “nothing ventured, nothing gained” attitude.

One of the key points about the “failure” Branson has endured is that it isn’t permanent or pathological. Going out on a limb, perhaps overextending oneself, is not the same as being incompetent. The key is to learn from particular gutsy moves and to not make the same mistake twice.

There couldn’t be a better ambassador for shedding the fear of failing than Branson. He’s brash, out-spoken, a true playboy. Through him, failure looks like exactly what he’d like to characterize it as, something encountered by those gutsy enough to take risks.

And what Branson’s energetic and confident persona says most about his attitude toward failure is another plank in his philosophy, that considering past failures is a big waste of time and energy.

It’s something that should all take to heart—it’s very easy to mope and to get legitimately turned around and shell-shocked by undesirable experienced. Branson’s history has been one that argues in favor of the idea that the first step toward moving up is moving on.