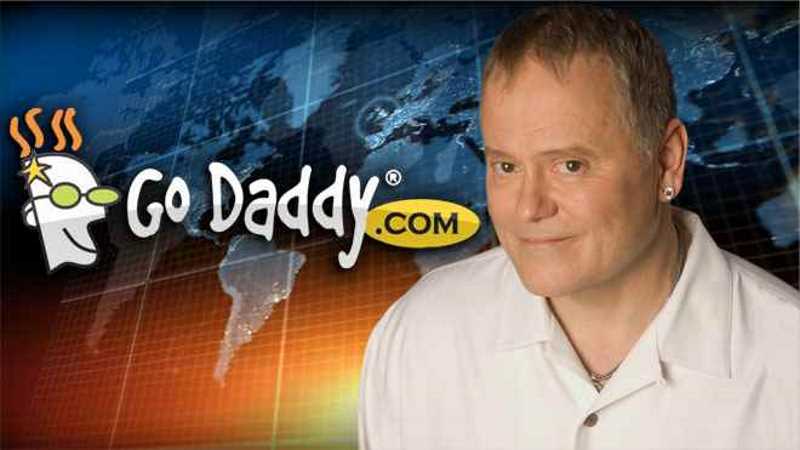 Bob Parsons is no longer the Big Daddy of Go Daddy, the hyper-successful web registry firm with which he made his fortune.

Now it’s retirement for real for a man who made his riches after coming out of retirement. Parsons sold GoDaddy.com to KKR and Silver Lake Partners, stepping down as CEO at the end of 2011. He leaves behind a legacy of a great rags to riches story, an All-American tale of man who equates success with having a good time.

Parsons grew up in Baltimore, where he was a thoroughly average student. While some were scurrying from the gaze of draft boards in the late 60’s, Parsons actually enlisted in the marines. What he lacked in drive in the classroom, he more than made up for as a soldier.

As he explained to dnjournal.com, he learned a new focus as a soldier in Vietnam. “I made a promise to myself,” he said, “that I would work my hardest to make sure that I could be at role call the next morning,” adding that he “just took things one day at a time.”

His rise to prominence in the technology field involved a similarly deliberate structure. Working as a representative for a direct mail company, he began fiddling with software after the rise of the personal computer. He began with simple tax software, had little luck at first, but soon became so successful he was bought out by Intuit, to the tune of $64M.

At just 45, it was an Arizona retirement for the Vietnam Vet, financed by his sale of tax software to Intuit. He took up golf, and if he’d been better at the sport, perhaps the world would never have heard of Go Daddy! It just wasn’t for him, though, and he began looking around for ways to spend his time more productively.

That meant starting a company called Jomax Technologies, which eventually developed a web development suite called WebSite Complete. That was a bit of a success, but not quite what Parsons was looking for. He decided to go the route of domain registration. While the juices were flowing at a meeting when he and his team were trying to pick a name, someone shouted “Go, Daddy!” and Parsons knew he had a name.

GoDaddy became the kind of company you’d expect from a man who’d been rich enough to retire years before the firm was even dreamed of. Parsons developed it as an alternative to golf, and it ran as an avenue to a good time.

Parsons quickly became successful and thought he’d do things in a way that scratched his personal itches. One move was to bring in WWE personality, the buxom Candice Michelle, to create some cheesecake style marketing. Next came good-looking women Danica Patrick, the racecar driver, and Vanessa Rousso, a pro poker player.

Parson’s use of lascivious marketing techniques came to a head in 2008, when he developed an ad to be run on Super Bowl XLII. It prominently featured Patrick and animatronic beavers.

The TV network, Fox, weren’t having any of the suggestive ad, and wanted the word “beaver” removed. What ensued was an ad called “Spot On,” which directed viewers to hit the Internet to view the uncensored ad, Exposure.

The popular and controversial ad spurred Parsons on to become an elderly diva, producing more and more spicy ads, courting controversy, getting involved with NASCAR, and weighing in on such issues as animal rights and SOPA (Stop Online Pirating Act).

Parsons shows that good times and great wealth are not just for the young, and then sometimes when you think you’ve come to an end, you having even started.

Technology has changed the way businesses operate and the increasing use of data is yet another way in which tech is revolutionising industries. Now … END_OF_DOCUMENT_TOKEN_TO_BE_REPLACED

In the growing internet of things, security is becoming a much more serious concern for businesses. Nowadays it feels like everything is connected to … END_OF_DOCUMENT_TOKEN_TO_BE_REPLACED

If you are an international student studying abroad, it can often be a rough experience. You are in an unfamiliar setting and are away from your … END_OF_DOCUMENT_TOKEN_TO_BE_REPLACED