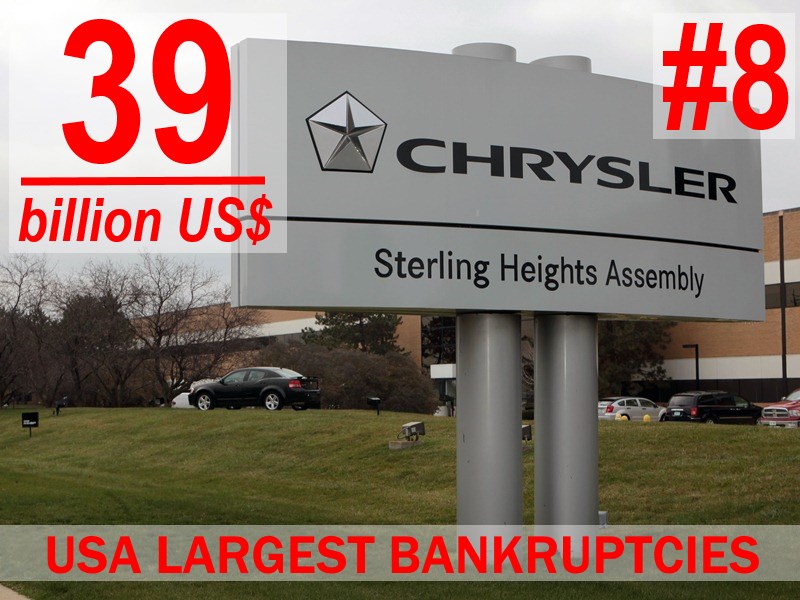 On April 30, 2009, Chrysler LLC filed for bankruptcy in New-York, as it couldn’t come to an agreement with its creditors.
A government restructuring plan and sale of Chrysler’s assets was later approved.
Italian Fiat S.p.A took over 20% of the new company with a view to gain access to US market, while providing Chrysler with the know-how to produce smaller, more fuel efficient cars in the US.
Following this so-called “surgical bankruptcy” that lasted less than 60 days the UAW retiree medical fund owns 68% of Chrysler.