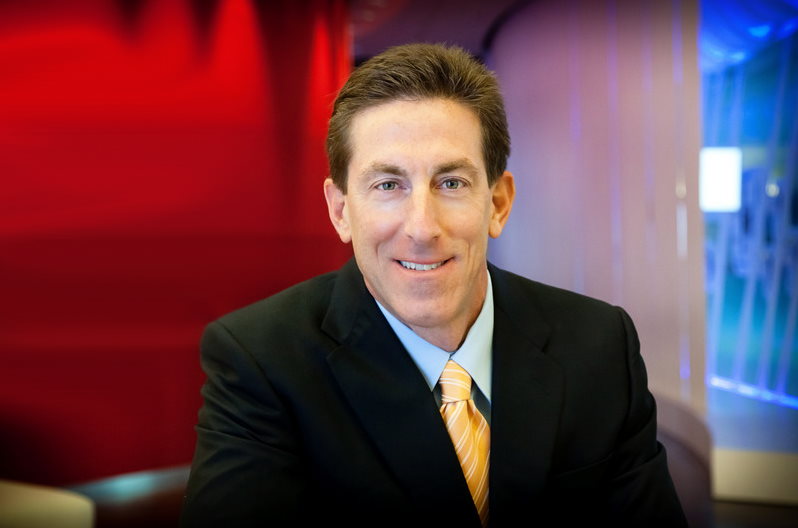 Although there are tons of incredible leaders and CEOs out there that strive to put their marks on the world, most of them live without much recognition.

Still, behind closed doors, business deals are made, and people can climb their way up the ladder of success in new and innovative ways most don’t think of.  Here are some of the most fantastic, least-known CEOS and leaders that will inspire growth and change in your life.

Miller has worked for his share of companies and leaves them after raising them to new heights.  When he worked with Cisco Systems, the business was able to see a rise of $20 billion in revenue, and when he was with Polycom, they saw a leap of 59% in just four years.  He works hard with the companies he works with and ensures that it’s a good quality if his name is attached to something.  Recently he’s turned to charity work, helping smaller charities that often get overlooked.

H-E-B is a Texas native line of grocery stores.  This business takes it above and beyond just eggs and milk and proves through well-sourced and excellent quality goods anyone can eat healthily- or at least happily.  This company is family-owned, so Charles inherited it in the 1970s and has grown it from a smaller business to its current chain.  Under his hand, he reinvented an old family tradition and created a major staple for most Texans.  He made his mark and didn’t get enough credit for it.

Although Coach is a familiar high-end brand in America, the current CEO is new to the company but not new to the game of being a CEO.  Crevoiserat was previously the lead of Tapestry before taking on this new role.  She’s worked her magic from company to company, even heading Abercrombie and Fitch for a while.  By helping these companies grow, she added to her wealth and now does charity work to help others.  There’s no doubt that her touch will be magic for Coach as well.  She proves that you don’t have to tie your name to just one company to succeed and that it’s good to be flexible.

Like almost a third of CEOs, Richard Templeton got his start as an engineer.  Serving as Texas Instrument’s CEO for the last 16 years, he’s been able to help this company rise back into the cultural need and has gotten more attention on education and philanthropic works.  At 61, he’s proven that age isn’t a trial and has consistently demonstrated his name time and time again.  Although he’s the wealthiest person on this list, he’s also one of the least commonly known names.  He focuses on quality and works to ensure his company succeeds before getting any media attention.  He’s a great example of business-first that shows what a fair amount of attention and work can contact you.

The exterior of your home plays an essential role in making either a good or bad impression. For instant curb appeal to buyers and visitors, you need … END_OF_DOCUMENT_TOKEN_TO_BE_REPLACED

For any business that has already invested in a blogger outreach campaign, were you able to reach your goals this year? How confident are you that … END_OF_DOCUMENT_TOKEN_TO_BE_REPLACED

It has been proven with time that we are what we eat, read, think, and how we spend most of our time. With time, we have witnessed the famous … END_OF_DOCUMENT_TOKEN_TO_BE_REPLACED