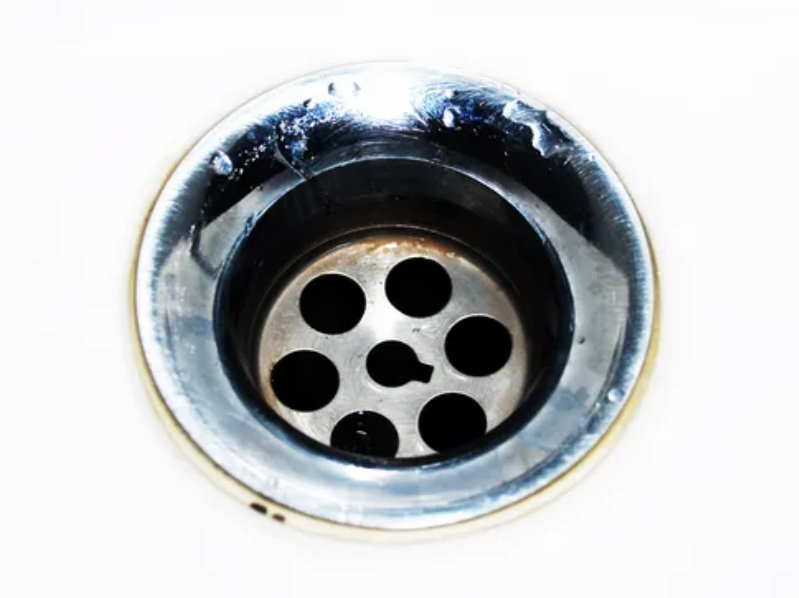 Our homes are usually our greatest asset.

Unfortunately, there’s always something that needs doing, be it fixing or replacing. Plumbing issues can be a real challenge. Dripping taps may occur if  a washer goes, and the relentless sound can be distracting. At a more serious level, water leaks can create damp or even cause ceilings to collapse.

The most common plumbing issue relates to blocked drains. It may be that initially the water takes longer and longer to drain, and then it eventually stops doing so entirely. If left unaddressed, severe blockages can even cause burst pipes.

Fortunately there are a number of ways a layman can tackle the issues, and that’s what this article is all about.

Many plumbers have experience of things like sewer line repairs and leak detection as well as drain blockages. It is reassuring to see that the plumbers in SoCal say the professionals are often industry certified. They are also frequently available 24/7. This is a comforting fact, seeing as though plumbing issues do not always happen at convenient moments!

When it comes to blocked drains, most people would say that calling a plumber is the last resort. We shall see shortly, however, that it may be important to consult a plumber before tackling a number of methods ourselves as well.

Plungers are great because there’s no chemicals involved, and they are simple to use. They can be used to unblock drains and even toilets. The action of pumping the plunger up and down creates suction. It’s this suction that brings to the surface anything that’s got lodged. Sinks have overflows, so it’s important to cover these before one starts. This is to stop sudden jets of dirty water going over peoples’ clothes.

Boiling water is like using a plunger: great if it works to dislodge items from drains. If one’s pipes are ceramic or metal, however, a different method must be used.

PVC pipes can’t cope with boiling water because it loosens the joints. Hot water may still get the job done with these types of pipe

A Coat Hanger or Baking Soda and Vinegar

A coat hanger will need to be straightened, before a hook shape is created at the end. It can then be used like a fishing rod, going down the drain to hook up anything that has got stuck.

Baking soda and vinegar is a cheap solution, and it’s not bad for the environment. First the baking soda goes down, and then the vinegar. The drain should then be covered and the area left for a few hours. A fizzing action occurs when the two chemicals mix. Oxygen is then released which helps scour the pipes. At the end, hot water should be run through the pipes to flush the area. 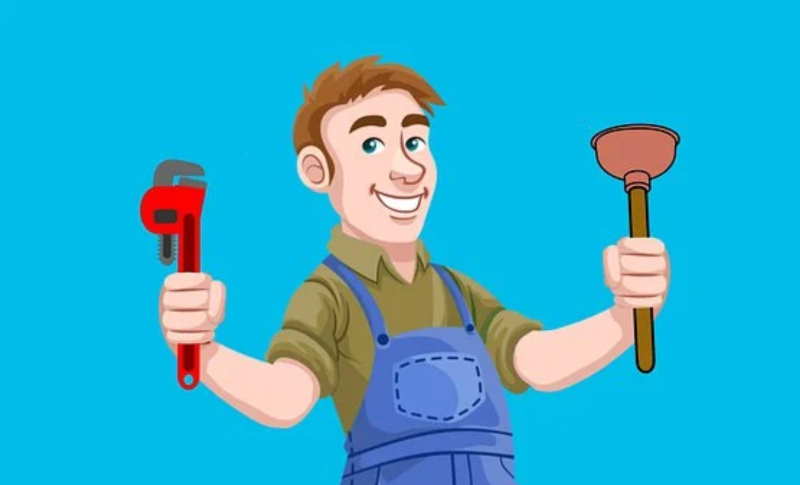 Caustic cleaners can be bought in most supermarkets or hardware stores. They are efficient at removing the typical things that cause blockages, be they hair, grease or food remnants. Unfortunately they are toxic for humans and harmful to nature, including pets.

It’s a simple enough process pouring the contents of the bottle down the drain, but protective clothes should be worn. The body, particularly the hands and face, need to be shielded as the chemicals can burn the skin. Gloves should be used for the hands. Fumes will also be released during the process, so the room will need to be kept well ventilated.

A Plumber’s Auger or Snake, or a Hydro-Jet

An auger literally spins at the end and fights its way through blockages. Whilst it may be safe in the hands of a professional, it’s unwise for a layman to try it without checking first. Pipe damage will be far more expensive than clearing a blockage.

A hydro-jet has the action of a power washer, sending water down the drain at high speed. It is likely to be kinder to the pipes than a snake, but could still create damage. Professional help should therefore be consulted first.

Whilst it’s no comfort to be told this when the drain is blocked, prevention is better than cure. Regularly flush the drains with boiling water if the pipes can cope with it, or use salt, baking soda and cream of tartar. Keep a watchful eye over what is going down the drain. Hot fat, paper, plastic and food scraps may become an issue with time if they don’t flush through properly.

If a drain does get blocked, it is good to know the above approaches can be considered. Any action may need to be either after consultation with a plumber, or with their expert help. In the final scenario, a plumber may even need to excavate the pipes to discover and rectify the issue.