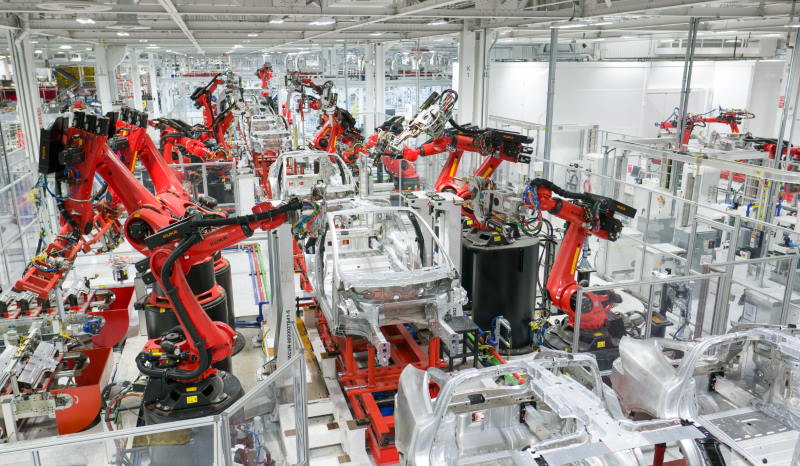 The coronavirus influenced the world economy as no other event did it after World War Two.

The automotive industry was among the hardest hit. That was not just because people stopped buying new cars, as restrictions where in place in many countries, but also because factories have been shut down.

The United States, Europe and China: How badly was each region hit?

For example, in the United States the new vehicle sales have declined by 40% in March. In Germany, there was a crisis in the automotive industry which wasn’t very well either, after the last years’ scandals.

The Geneva auto show has been canceled at the end of February, and things have nothing but went South from then on. The economic damage is still being calculated by the industry’s specialists, as the stay-at-home orders are lifted one by one in the entire world.

There is an unprecedented decline of the request on the auto market. The European automotive industry could have its sales plunged by over 20%. That means millions of cars less sold because of the coronavirus pandemic. The drop will be around 2 million vehicles in Europe and 2.5 million in the United States. The worst case scenario means a drop of over 20 million new cars sold worldwide, which means the auto manufacturers will lose a combined 25% of the estimated sales.

One of the biggest downturns were on the Chinese market, where the sales recorded a drop of more than a third during the pandemic.

All the disruptions have a domino-like effect in the entire world. The disruption in the carmakers’ production lines will affect supply in many other countries. Also, distribution is disrupted in many cases, so delays are expected when it comes to the delivery.

The same situation is in Europe, where the entire process has been slowed down in the best case. Getting the working procedures in the plants back to normal will be challenging, even more with the new sanitary norms and the economic slippery slope the continent is balancing onto.

The impact on the auto financing and auto loans industry

Furthermore, the entire auto market will suffer also from the looming recession, as people will have less money to invest in goods as cars. And the same applies when it comes to funding the new cars.

While indeed there are reliable options for auto loans, like those reviewed at bestautoloans.com, many consumers are still concerned about their ability to pay back the loans in the post-pandemic months. That could be bad news for auto lenders, but not entirely.

The auto lenders have adapted quickly – as did the banks and other important financial institutions -, and the focus was moved on loan extensions and refinancing. Some big companies have moved to postpone the first payment of a new car by 90 days, or even up to six months of payment relief for customers which are unable to pay their dues because of the layoffs.

The worst case scenario in this matter is a high influx of repossessions. But the truth is that customers and lenders alike are trying to avoid and delay that scenario as much as possible, as the relief efforts are meant to have everyone at peace – the customers to keep their cars and to further pay the loans, and the lenders to keep receiving the monthly payments, without having to go through the not easy process of repossessing.

Another important thing is the way of communication between the lenders and the borrowers, as the companies will have to shift to digital lending platforms. In this way, it comes easier for the customers to have all the documentation ready for any scenario. There are stressful times still ahead, so having all the servicing process between the two parts via mobile or phone without direct contact is exactly what the customers want today. That includes remote transactions and efficient platforms for any actions on the new or existing loans. 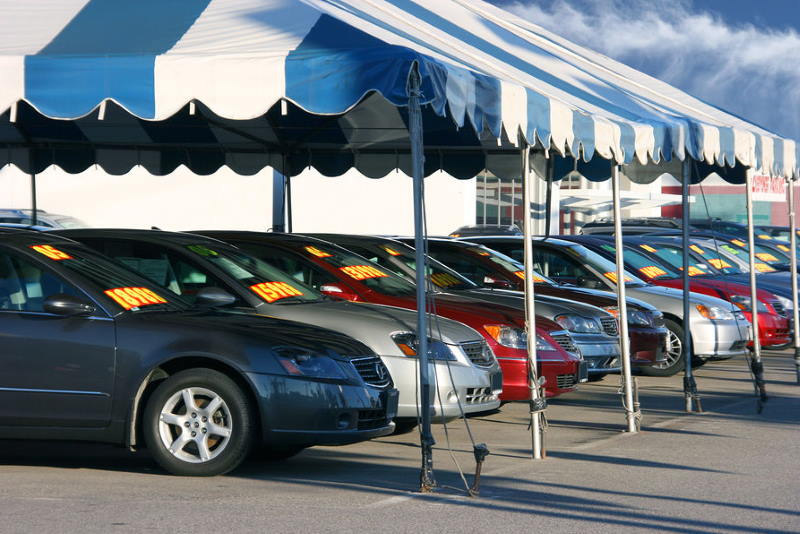 The only way lenders and borrowers can go through these tough times is to communicate as best as possible, so that the impact on the auto lending industry will be mitigated as much as it can be. Safe and easy are the main targets when talking about the interaction in regard of any type of loan.

Auto loans are and will still be a thing, and customers will have to carefully compare rates and terms in order to choose the best car loans which suits them. A little research and preparation can save big on the long run, as there are different APRs depending on the credit score and the type of car. A new car loan with a good credit score will have an average APR of around 4%, but this number can go up four times if the car is used and the credit score is bad.

One could predict which countries or manufacturers will be the hardest hit, but the fact is that is not possible at this stage. The consumers’ behavior may change unexpectedly in the future months, according to the “new normal” reality in which many countries will find themselves, at least for the rest of this year.

The best part after the pandemic is that people will turn to cars instead of the public transportation or other similar means. The bounce back of the auto market may be a solid one in the next months, as the trend would have been a good one for the auto market anyway, if weren’t the pandemic.

While the predictions for the auto sales are quite grim for this year, the perspectives for 2021 are equally unsure. As the entire world will have to, the carmakers and the suppliers need to understand and the to adapt on how will the bounce back occur, and which will be the changes that the pandemic brought to the market.

The potential global recession, the effects on the workforce, the reduction in productivity and the decrease in consumer confidence are among the biggest concerns after the coronavirus pandemic.

The outspread of Covid-19 has proven problematic for businesses worldwide. Many had to shut down operations because of prevailing losses, while others … END_OF_DOCUMENT_TOKEN_TO_BE_REPLACED

Getting a promotion or gaining extra qualifications should increase your earning power, so why does your budget seem to take a hit every time you take … END_OF_DOCUMENT_TOKEN_TO_BE_REPLACED

Access to capital is a big problem that entrepreneurs face when starting their business. Although there are other issues involved when launching a … END_OF_DOCUMENT_TOKEN_TO_BE_REPLACED