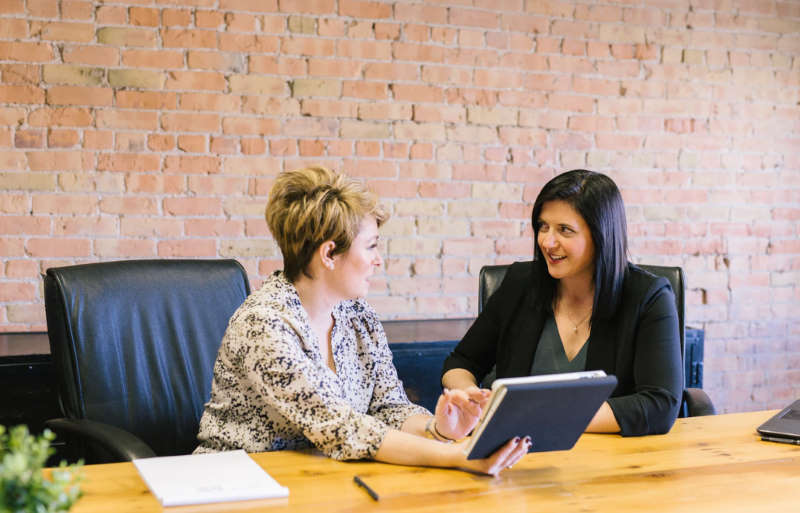 Workplace gender discrimination occurs when an employee or job applicant is treated differently or less favorably because of their sex or gender or because they are affilated with an organization or group that is associated with a particular sex or gender.

Work discrimination can also happen due to someone’s race or ethnicity.

Some examples of work gender discrimination include:

1. Being held to a different standard

You can be held to a lower or higher standard or evaluated more harshly because of your sex or because you don’t act or present yourself in a way that conforms to traditional ideas of feminity or masculinity.

If you are paid less than a person of a different sex who is similarly or less qualified than you or who has similar or fewer job duties than you, than you are being discriminated against due to gender.

Being written up for a poor performance or infraction is allowed, however, being written up or disciplined for something that other employees of a different sex do all the time but don’t get punished for is gender discrimination.

Before starting any business, people think more and more about which business they should start. Because starting a new business is not easy. The … END_OF_DOCUMENT_TOKEN_TO_BE_REPLACED

When Bitcoin, the first decentralised cryptocurrency, was launched in 2009, only a few took an active interest in it and the new concept was not well … END_OF_DOCUMENT_TOKEN_TO_BE_REPLACED

Establishing and developing your online business is not a simple process. It would be best if you had a good idea in mind, and you’ll need a strategy … END_OF_DOCUMENT_TOKEN_TO_BE_REPLACED