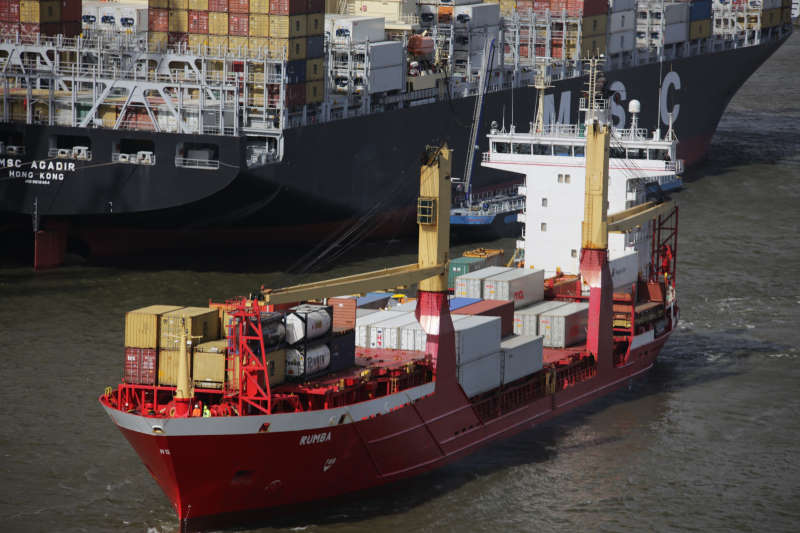 To deal with issues that are related to national and human security, economic development, and marine environment, they have been classified under the umbrella term ‘maritime security.’

With the development and advancement of technology, physical threats to boats and ships that travel through maritime have become less in number while the technological threats have increased. This has recently meant calling trouble for shipping companies, and here’s why they need cybersecurity.

Due to the lack of awareness about cybercrime and the like of activities, a lot of companies have suffered losses beyond repair. Their losses were mostly incurred through someone hacking their technical systems or transactions tapping into their devices or technical software that led to a financial strain for them.

With the help of new companies like ABS Group Maritime Cybersecurity, this can easily be avoided now. One can quite conveniently get them to handle the cybersecurity front and manage their tools for top-notch safety.

A lot of cases reported of cybercrime for shipping companies have stemmed out of simple, small acts of negligence. Something as simple as buying new equipment like Wi-Fi bulbs and not changing original passwords can lead to a hacker tapping into your system and lead you into an ugly situation.

It is about time that the shipping companies take measures regarding these actions that can be quite easily prevented. They realize the same and are thus taking action, and the first part of corrective action is acknowledging the mistakes of the past.

For a larger profit margin, a lot of companies are ready to invest in security and rightly so. Unless there is long term sustenance with profits, the company is not much good. Shipping companies have started realizing the harm of cybercrime issues and thus now have maritime cybersecurity measures on their to-dos of business growth ideas. This prevents them from incurring losses through technological hacks and proves effective as a defense mechanism.

Not undermining the criminals

Lately, a lot of companies had been undermining hackers and ended up falling on the face of it. They had set weak passwords that were easily tapped into and made them fools of themselves. They have now realized from losses of this nature that it is crucial to set up security for their own benefit, or at least the prevention of losses.

This includes better passwords and multi-lock systems where needed so as to give the appropriate amount of attention to technical gadgets during the shipping and lodging.

Shipping companies have also gotten threats lately by hackers and cybercriminals. Therefore, it has become vital for them to cover themselves using the technology that they are capable of to protect themselves from the actualization of such threats.

Though panic is not the right way to go, prevention definitely is, and the sooner a company realizes it, the better for their financial and mental position in regards to such a crime being possible.

Water is incredibly important for any small business. rom your local coffee shop to the nearby car wash, every business has unique water needs. … END_OF_DOCUMENT_TOKEN_TO_BE_REPLACED

Fishing has always been a tradition practiced by families as a way to bond with one another and become close to each other. A lot of fathers opt … END_OF_DOCUMENT_TOKEN_TO_BE_REPLACED

While there are dozens of cryptocurrency exchanges to trade on, only a few are actually worth your time. It’s important to consider various things … END_OF_DOCUMENT_TOKEN_TO_BE_REPLACED