Home / Blog / How Elizabeth Warren would fix the digital divide? 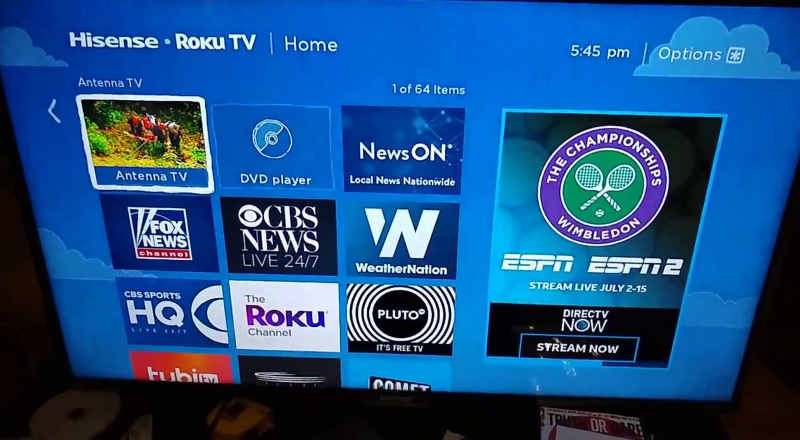 Rural areas of America are likely to experience a slower internet speed and Elizabeth Warren has a plan to fix the problem.

A well-acknowledged former law professor and an expert in bankruptcy law, she has also been elected for Senate back in 2012.

She is determined to set new trends in the technological, economical and corporate sectors.

As far as the digital divide is concerned, Warren stands with the 39% Americans residing in the rural areas who do not have any access to fast speed internet while around 1.5% of Americans in the urban areas.

The major service providers include AT&T, Xfinity, etc. usually do not plan to invest in setting up infrastructures in the less populated areas.

This is one of the prime reasons that the people of rural areas are usually deprived of accessibility to high-speed internet.

Warren Elizabeth is all set to make waves and fix this issue by taking the following actions:

She aims to use the federal law in order to save the right of the local government in order to facilitate them towards building their own broadband networks instead of depending on the private internet providers.

She also feels determined about seeking FCC commissioners to support the neutrality of the internet. Warren plans to be part of any campaigns of all other candidates who plan to increase broadband accessibility.

Most of the democratic candidates have raised their voice to reinforce the rural broadband accessibility.

It will not be wrong to say that combating the digital divide will surely cost a lot of money. Warren wants to invest more in broadband coverage in order to make it accessible to everyone.

In spite of all the attention this issue has been receiving, there is still much more to be done.

Warren says her focus is on the fact that who is receiving the money and keep a trace of where the grants are utilized.

She wants the grants to be channeled preferably to the government entities and cooperatives. The real question here arises whether the government will prove itself effective enough to provide high-quality services.

She also pointed out the need to fix any inaccuracies in the broadband maps. Inaccurate maps create confusion and show a lesser number of Americans lacking broadband access.

She further added that she would appoint FCC commissioners who will inquire about the internet service providers for their speed and services and report for their data pricing.

Many fixes need to be done in order to resolve this important issue. There is a need for high-quality cable TV providers and fast speed internet providers to be available as conveniently in the rural areas as they are in the urban areas. Installation of a high-speed fiber optic cable is a very expensive option and might involve excavation of the roadway.

Warren aims to solve the country’s internet accessibility issue as she feels it is the duty of the government to ensure fast internet to all the residents, whether rural or urban.

She aims for the implementation of her vigorous action plan to make sure that every US citizen has easy access to a fast internet connection and she emphasizes on the investments be kept away from the giant internet service providers.

Water is incredibly important for any small business. rom your local coffee shop to the nearby car wash, every business has unique water needs. … END_OF_DOCUMENT_TOKEN_TO_BE_REPLACED

Fishing has always been a tradition practiced by families as a way to bond with one another and become close to each other. A lot of fathers opt … END_OF_DOCUMENT_TOKEN_TO_BE_REPLACED

While there are dozens of cryptocurrency exchanges to trade on, only a few are actually worth your time. It’s important to consider various things … END_OF_DOCUMENT_TOKEN_TO_BE_REPLACED