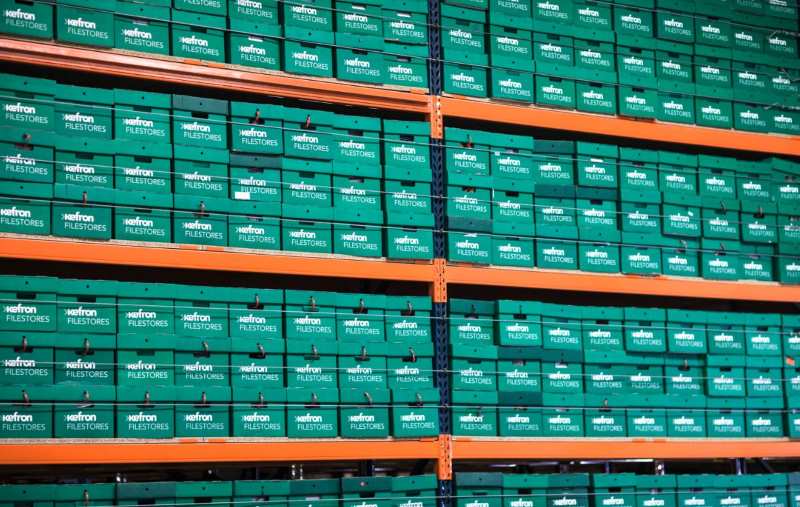 The world is becoming increasingly digital, and one of the most significant results of that is that businesses are now using less paper than ever before.

While this can have quite a positive impact on the environment, getting rid of paper documents completely make not be the wisest course of action. This is primarily because there can be a number of significant reasons to keep hard copies of certain documents, both for businesses and individuals.

Despite this, many people may not realize just how important this can be, which may result in quite a few different problems in the future. With that in mind, there are a few notable reasons why keeping hard copies of your important documents.

The Importance Of Hard Copies

They Can Outlast Digital Copies

While this may seem somewhat counterintuitive, hard copies can often end up lasting significantly longer than many digital copies. This is only the case if you properly store these documents, however, with the use of binding machines and folders.

It’s been shown on many occasions that when properly stored and handled, paper documents can last quite a significant amount of time. Perhaps one of the most notable examples of this is the variety of historical documents that are still readable, with many of these being centuries old.

Compared to this, computers and digital files can last a significantly less length of time for a variety of different reasons. For example, there are there the likes of viruses and much more that can corrupt your computer, causing all of your digital documents to be lost.

There’s also the fact that the majority of computers only last a few years, no matter how well you maintain them. Accidents can happen at almost any time, too, which can often result in your computer becoming unusable. Because of that, you may often completely lose access to these documents should you not have a backup.

In the vast majority of cases, digital files can be relatively easy to manipulate and fake. However, an original hard copy doesn’t have this risk, which can provide a number of its own benefits. Across the majority of countries, businesses are required to keep accurate and up-to-date documentation on a variety of things.

These will also be needed for quite a significant amount of things when you’re doing business, such as paying taxes, incorporating, hiring employees and much more.

Because of the extensive amount of legal ramifications that could come about if any of these documents were faked, ensuring authenticity can be paramount. With that in mind, one of the easiest and most effective ways to do so is by keeping a hard copy of these documents so that it can be used for verification, should the need ever arise.

What Documents Should I Keep Hard Copies Of?

There are quite a few different rules and regulations mandating that you keep both hard and digital copies of certain documents. Alongside this may be laws that dictate how these documents should be stored and secured.

While there aren’t an extensive amount of documents that you’re required to keep a hard copy of, there are a few. On top of this, there are a few other ones that you should also keep on-hand to ensure you have some peace of mind. Generally speaking, these include the likes of:

In the majority of cases, many laws will state that you need to keep some copy of many forms without explaining whether this should be a hard copy or one on a computer. To be on the safe side, however, it’s worth having both copies, as it means that you’ve got a back-up in case you lose one or the other. Because of that, you won’t run the risk of falling foul of any laws while also ensuring that you don’t lose any of your important documents.

Because keeping hard copies of your documents can be vital for your business, it’s also crucial that you take care of them. This can be done in a variety of different ways, such as putting them in binders and folders, as well as in some other form of storage, such as a filing cabinet.

By doing so, you’re ensuring that they last as long as possible.