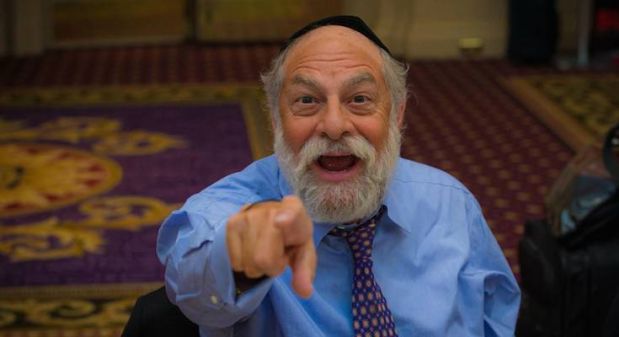 One of the things frugalentrepreneur celebrates the most is the diversity in today’s successful entrepreneurs.  A stereotype of entrepreneurs is the young man strutting around Silicon Valley and racking up hundreds of thousands of twitter followers.

Today’s inspiring entrepreneur may be cut from a slightly different cloth.  Shore became an entrepreneur later in life, and has a gentle and fun and heartwarming product, rather than the hippest new thing.  Shore’s business is DLYTE, a gift card business that allows people to buy gift cards and to earn rewards that they can, if they choose, turn into donations to worthy charities.

Shore is an activist, a man with an intense drive for finding more and more ways to give to more and more charities.  He was beset with great suffering himself, when at age 55, he was diagnosed with Guillain-Barre Syndrome, a neurological malady that rendered the man paralyzed from the waist down.

Shore then had to embark on intense physical therapy, something that most sufferers of the disorders do.  This allowed him to at least walk with the aid of a cane.

He decided to start a business to raise money for various causes and to inspire others.  He had experience in the gift card business, and he put this into play with DLYTE.

In 2014, Shore began his “For Not a Penny More” campaign within DLYTE.  This was a campaign in which consumers could divert some of the profits from their DLYTE through various non-profits partnering with DLYTE.

Partnerships are no small part of Shore’s career.  In 2015, another of Shore’s campaigns, “No Child Goes to Bed Hungry,” partnered with Riverworks Foodshelf in Minnesota to raise $250,000.

Shore has combined business and charity, entrepreneurship and activism, seamlessly.  His model is to help others and to build partnerships.  Not only is this admirable and valuable, but what is more remarkable is that Shore began all of this only after being diagnosed with a debilitating illness.  He stands as an inspiration to others.  His success shows what is possible for someone who has had tremendous setbacks.  It shows that the setbacks themselves can be inspiration.

Barry Shore’s story also shows that it’s not always a matter of what life throws at us, since we absolutely have the ability to decide what happens next, reacting to surprises or setbacks by moving in a completely different direction.