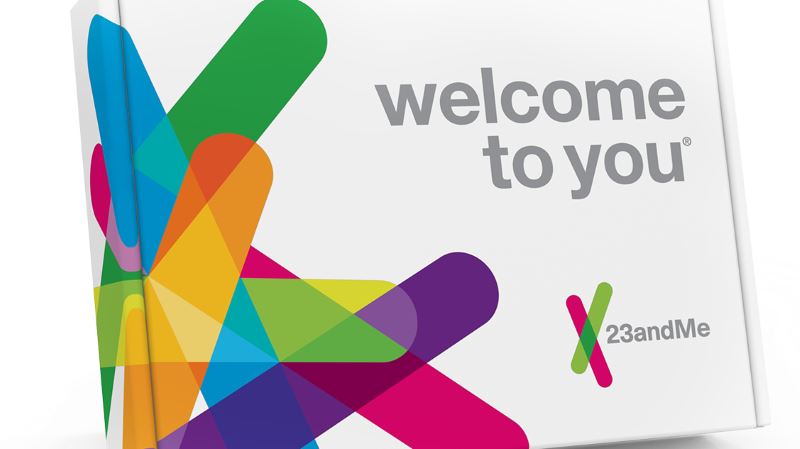 If you knew just one thing about a woman, that she’d played ice hockey as a child, what might you guess about the path her life would take?  What would you focus on?  The athleticism?  The desire to, at least up to a point, break gender barriers?  The toughness?  The fearlessness?

Perhaps it’s these last two that mark present-day Anne Wojcicki, CEO and founder of 23andMe, a company that sells home DNA testing kits that, for $99 (with a $199 model as well), tells their buyer basic and important things about their health.  It’s an idea that would make most people who first hear it say, “can you do that?”  Perhaps if getting knocked to the ice enough times instills a certain fearlessness in a future entrepreneur.

Wojcicki can’t quite be said to have come from a modest background.  She was born into an atmosphere of intellectual curiosity and a can-do spirit.  Not only was her mother, Esther, a teacher, but her father was a physics professor at prestigious Stanford University.  Her DNA would test positive for a scientific knack.

Where she and her sister got business sense isn’t quite as clear, but Susan would go on to become the CEO of YouTube, while the third sibling, Janet went into academia.

But however much science she had in her blood, Anne seemed at first determined to defy her genes. She started her career at the Wall Street firm Investor AB, a move which got her some grief from her parents.

A turning point came when a scientist she met, Markus Stoffel, told her about a project to look into variations in diabetes, obesity, and blood pressure.  The conversation turned to the benefits of obtaining DNA from as many people as possible.

In short, Wojcicki would run with this concept in the form of starting 23andMe.  A year ago, Wojcicki and her company got an infusion of $10 from the biotech firm Genentech.  Wojcicki herself is now making lists of top entrepreneurs.

23andMe, named after the number of chromosome pairs each person has, takes a small DNA sample from the customer, analyzes it, then sends a report broken into the categories of ancestry, wellness, traits, and carrier status.  The idea is for the customer, newly-informed about what’s been passed to him or her and what diseases he or she has a higher chance of contracting, to be able to anticipate and plan, taking greater control than previously possible of his or her health.

The last category, carrier status, gives information on diseases you are likely to get, as well as which are possible to pass down to your offspring.

To be able to get this information from local healthcare providers, one would have to make a long sequence of appointments and spend exponentially more than the price of 23andMe.  However, just the idea of a company–not a doctor–dishing out this kind of important medical information.  Before long, the company was getting into scrapes with the FDA, with the problem being that the product was considered a medical device and subject to approval, which the company seems now to be closing in on.

Wojcicki’s question is whether or not, and how the entire genome can be regulated and treated as a medical device.  The FDA does seem intent on exercise considerable control, and that’s an issue for the company’s US market.

What’s interesting about the company is that it has so much data that various pharmaceutical companies would like to buy it: Wojcicki’s sister covets it, for example.  But for Wojcicki, the main objective is giving information to people that can help explain perplexing things they may have noticed about their body and their physical lives.

“I don’t think we’re playing God,” she told the Telegraph, but rather to soup of human medical efforts, giving people early warnings for a number of maladies.  But many think of it as giving a customer God’s omniscience.

One thing is for sure: Wojcicki doesn’t do things halfway.  There’s no questioning her resolve and her daring vision.  It may come to pass that 23’s future will involve some incredible developments: it has the right CEO for it.