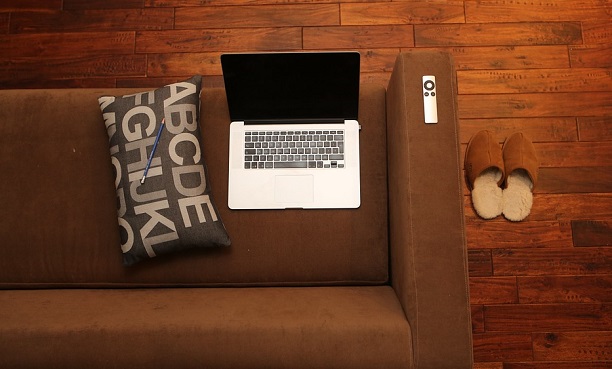 You find a bunch of college kids, and you’re going to hear a lot of “living with your parents” jokes.  That’s the fate they’ll jokingly predict for one another after graduation, when they can’t find a job.

It’s something that a lot of recent grads grudgingly endure, none too proud of it, probably because of the stigma.

It’s also the fate of one of today’s most successful entrepreneurs William Nobrega, an indignity he suffered during middle age, when he had an eleven-year-old son of his own.  The chain of events leading to this began when a big fund busted on him, leaving him broke.  He would then become more broke when his divorce took his house.  He then took his son and moved into his mom’s place.

Is necessity the mother of invention?  Does living with one’s mother necessitate invention?  Well, in this case it was from mother to insurance.  Nobrega got an idea to sell insurance in emerging markets, with Brazil and other Latin American countries as his prime target, and Southeast Asia secondary.
The model was to get customers to use a phone app that would allow Nobrega and his then-incipient company, CQS International to collect information on them and analyze it to provide them with the best possible insurance.  Predictive intelligence is the key to Nobrega’s approach.

The Team, The Team…

With that theoretical framework in place, it was then time for Nobrega to assemble his team and get things running.  He had been a member of the Army Special Forces earlier in life, and he used some principles from that experience to choose team members.  It was important to Nobrega to have a dream team, and to him this meant good communicators who could take criticism.  They had to have energy and they had to have an entrepreneurial spirit.  Not an easy combination to possess.

But Nobrega didn’t just want off the sofa: he wanted excellence.

Nobrega is a big believer in the power of a good team, as well as in the power of belief and confidence.  All indicators on him are that he is a fierce competitor with an intense drive and a no-nonsense attitude.  Well, what isn’t nonsense is that his company was recently valued at $170 million.

Nobrega is the kind of person who others very well might like to learn from.  He has obliged the world with a big book named Riding the Indian Tiger.  The animal in the title is a metaphor for India’s market, which, at the 2008 first pressing, was projected to begin outpacing China’s for growth.  The book shows potential entrepreneurs how to tap into this emerging market.

Nobrega knows emerging markets.  He also knows he knows them.  He plays to his strengths, throwing intense energy into the enterprise.  If that sort of courage can lead to one losing everything, it’s also the only thing that can win it back.