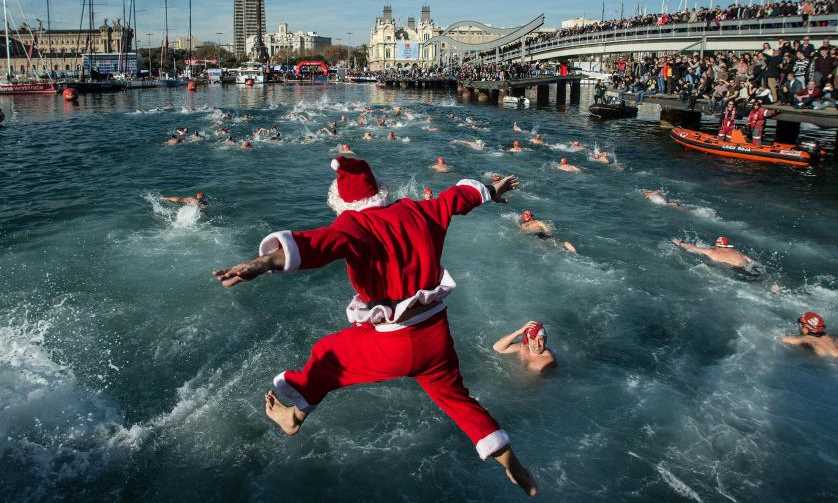 If you take a quick spin around the web, you’ll probably have a hard time finding a recent blog post without images.

These might be photos, but could be designed logos, charts, or screen shots. When you’re making a post, it can be tempting to try to slide by without pictures—after all, pictures are for kids’ books, right? Well, no.  Posts should always have images of some kind.  Here are some reasons why, along with a few tips to help you.

We’re living in a culture that is more visual than ever before.  It’ll always be the case that people think with their eyes, particularly when on the Internet.  It kind of goes to the saying about a picture being worth a thousand words.
There are so many associations a person can make in a nano-second when looking at a picture.  The person seeing the pic now has zillions of neurotransmitters firing in his or her brain.

Also, the picture works with the text to pull people in and make them want to read.  Say you’re making a post about hearty recipes for winter.  If you include a photo of lasagna, with a slice coming out of the pan and strings of cheese leading the way, this does a couple of important things.  First, it suggests that one of these recipes will be lasagna or similar oven-baked entrees.
That’s always good.  The person is basically seeing “lasagna,” in addition to “winter recipes.”  But the second thing is that you’re playing on the person’s emotions.
Not only might the picture make the viewer hungry, but it could trigger all sorts of memories and feelings.

This is important because the person could be on your blog and could be seeing a thumbnail of this lasagna off to the side, maybe in a list of posts from the last few weeks.  The title of the post alone won’t make someone click, but the picture very well might.

You may be familiar with SEO, or search engine optimization.  It’s what allows Google’s algorithm to look favorably on your particular web page and put it higher on the search results than it would have otherwise.  Photos in blog posts are one thing that the algorithm looks for.
It was originally perceived that images of some kind meant more care taken into the post, and perhaps a more “professional” approach.  The algorithm gets tweaked a lot, but that perception has never really changed.

I guess one could say that these days photos are a bit more expected, and the lack of them seems odd.  Anyway, not only do blog posts with photos rate higher than those without, but people in the know can make simple tweaks and additions to their photos, like the right tags and descriptions, that will also help.

Sharing is so key to blog posts—no longer can we really on winning the Google game.  You really want people to share your posts on social media.  On facebook, for example, It is currently set up that any link anyone shares has an image with it—for blog posts it can be the “featured” image.
What a great way to get your message out there—a little photo representing it.

You’ve probably had the experience of people being more likely to click on your tweets or other social media posts when they have images.  That’s not just your experience, but has been proven over and over again by research—here’s one A/B test as an example.

You are trying to provide as much value as possible to your readers.  If a good percentage of them are typical 21st-century folks, they’ll benefit from visuals.  Including graphs, illustrations, photos, and screenshots are much appreciated by these webizens.

Everything having to do with photos involves showing and not telling.  Giving illustrations for everything you do makes it easier for you to get your point across in a way that will be effective.

Here’s an example.  Forbes put out a list of Ten Best Websites a few years ago.  Curiously, it didn’t use screenshots of the sites.  So, a website that would know, Howdesign.com, went in and supplied the screenshots of the winning sites.  Don’t point out visual characteristics without showing them.

Photos: You probably don’t have a staff photographer or a bunch of original pics.  Not many people do.  However, it’s just not hard to find copyright-free images to use.  You don’t want to take from commercial sites or anywhere else without permission.
But this list shows you 21 entire sites bursting with free images—whatever you’ll end up needing, you should find it here.

Infographics and other data-centered graphics: With infographics, you can have one made by a freelancer or make one yourself.  You’ll need one customized for your very specific purposes, so you usually can’t go the route of finding one that you can use.
Some of the commercially-available graphics software suites create infographics, and there are some free ones out there as well.  These are mostly formatted around templates that you can fill in with your information.

Screenshots: These aren’t so hard—there’s a good chance you’ve made them using the built-in function of your computer.  The object can be to get ones that are of high-resolution, are croppable, editable, with the addition of text or arrows, etc.

Various software will do this for you—here’s a list.

So go out there and brighten up your blog posts and watch traffic pour in!