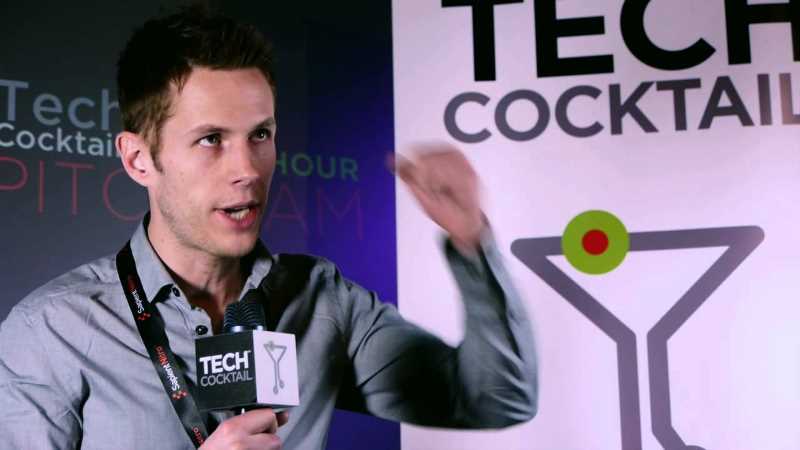 The beauty of entrepreneurship, as we’ve highlighted many times, is that it can come in any imaginable form.  And some of the most exciting and inspiring entrepreneurs are those who put their unique personalities into their businesses.

To some extent, it’s as though they’re marketing their personality.

For Matthew Inman, the fortune came from The Oatmeal, his witty, dry, and slightly acerbic website full of various comics (though that term may not be exact enough), with recent examples being “I’m going to revolutionize how babies are stored,” and “Dogs, Nazis, and Horses.”

The site is world-famous and has begotten an entire brand, with lots and lots of merchandise.  Inman is now a far cry from someone who posts some of his funny thoughts at night after his day job.  His Oatmeal empire has brought him financial freedom.

After his childhood in the stovepipe of Idaho, Inman, as is the case with so many of the entrepreneurs we’ve profiled, took an IT job—in his case, it was as a programmer and an SEO specialist.  He began expressing himself creatively with his comics.  He quickly developed a style that was blunt and brash and that centered around rants.  Many of them were things we can all agree about, pet peeves and such.

Reddit and others responded and Inman’s Oatmeal work went viral.  Before long—this was 2009—he was looking at 4 million viewers per month.

He grew and grew his site to give rabid social media sharers more things to share.  A wide variety of niches, interests and “hey, that sounds like my friend Billy” are catered to by Oatmeal satire.  Inman has a quiz section, with fare such as “how many hungry weasels could your body feed?” and a wide variety of grammar stuff like “flesh out an idea vs. flush out an idea,” and “What it means when you say literally.”  For people who can’t stand millennials who say “my head literally exploded,” this last one is a godsend.  Actually learning grammar through Inman’s bristly commentary would be akin to shock therapy, but he’s there for humor.

Inman has several books for sale, and a shop with mugs, posters, and stickers.  These don’t just bear the name “The Oatmeal,” but some of Inman’s characters, such as Jesus Rollerblading, and Nicola Tesla, who Inman facetiously touted as much greater than Thomas Edison.

But let’s not forget Exploding Kittens.  This was a project that Inman came up with Elan Lee and Shane Small.  Some or all of these three developed the card game, in which you don’t want to be caught holding the exploding kitten card.  Unless, that is, you have certain goat spells, yadda yadda.  It’s the kind of thing that would appeal to big fans of South Park or The Big Bang Theory.

Did this game somehow go viral, you ask?  Well, they started a Kickstarter campaign and met their goal in eight minutes.  It destroyed Kickstarter.  The company itself is now shipping its product, but it’s only a year old.  It got a half-decent review from Forbes but will probably thrive from a rabid fan base, a lot of it from Inman.

It’s hard to know what to take from Inman’s story, except that it’s as good an example of any of the success of the “do what you love” concept.  Inman seemed to set out to express a few things in a way he hadn’t seen them expressed before, and found many out there who felt they could relate to it.  His combination of cleverness and angry bluntness has been pure gold.

Are you wanting to learn all that you can about how to make your presence known on the internet? Looking for ways to get in front of your target … END_OF_DOCUMENT_TOKEN_TO_BE_REPLACED

Pharmacies must find a way to compete with other businesses in their industry. More comprehensive assessments of the business and how it operates … END_OF_DOCUMENT_TOKEN_TO_BE_REPLACED

Gaming is a hobby that so many of us enjoy, but depending on the style of game we play, and how seriously we take our hobby, it can get a little … END_OF_DOCUMENT_TOKEN_TO_BE_REPLACED