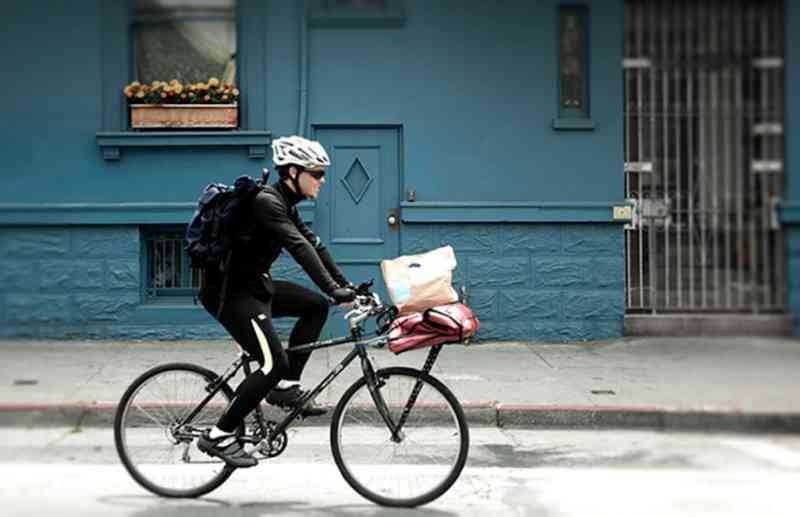 Will On-demand Delivery Find a Boom?

Technology often drives business, even if the business is…driving.  One timely example involves GPS and the on-demand delivery business.  The advent of GPS is a boon for businesses that would like to offer on-demand delivery.  They allow for, of course, fastest delivery through best routes, but also for figuring out where the demand lies and for matching customers with the closet driver.

With GPS and other technological advances we’ll discuss in a minute, on-demand delivery is on the rise.  It’s a concept that didn’t work so well at the end of the 20th century but is now making a definitive comeback with a tech edge.

Startups such as WunWun, TheRealReal, HDS, Instacart, and Deliv are making a go of on-demand delivery.  This involves either delivering their particular product or delivering a variety of third-party products, essentially being a cab service for objects.  In fact, even famed Uber is at least wetting its toes in the industry.

Instacart is a grocery delivery service, which will send its buyer to Costco, Kroger, Whole Foods, etc. and pick up your groceries, promise not to scoff at your diet, and then drive them right over to your domicile.  Now, Instacart is having its buyers hang out in Whole Foods stores just waiting to get calls, speeding up delivery time, so you won’t have to wait too long for your deli shepherd’s pie or edamame burrito.  One can see the incentive for the “host” business, in this case, Whole Foods.  Partnerships like this can be a boost that a startup can use.

But when you really need a boost, you turn to Big Data.  One of the reasons for optimism in a business that has a proven record of failure is that startups are tweaking their services using information on their customers.  Gathering and analyzing data such as times most people want deliveries, do they want a three-hour window, do they want it right after they order it or within a window a week or two later has been useful for some startups.  Being able to predict based on these data trends helps businesses schedule deliveries at peak times, bundling together as many multiple runs as it can.  This means not necessarily delivering at all times during  an eight-hour window each day, but, as much as possible, staying to peak times, such as early evenings.

Uber did something really quirky at the end of this past Summer, offering a sub delivery service (free cookie!) in Santa Monica only, within certain hours only, and only during a roughly two-week period.

One of the most exciting start-ups within the field is Crunchbutton, a company fueled by its web app.  Basically, Crunchbutton allows college kids to get delivery from whatever restaurant they want.  It even involves a one-button feature, remembering previous orders so you can order at the press of a button.  This is great for the restaurants in question, since the good people of Crunchbutton are doing their delivery for them.  This solves the problem of no delivery orders coming at down times and then an untenable rush at other times.  It’s cost-effective for deliverers too.  Instead of going from, say, the pizza place where you work to the dorm with two pies, then back to the pizza place, it’s a restaurant to someone’s apartment, then another restaurant for more food and then the customer’s dorm.  The new service is cutting its teeth in the vicinity of several universities, such as USC, Colgate, and Yale.

Two key takeaways from all of this: coming up with a really sound business strategy is key—on-demand delivery involves having to strategize rather than just saying “here we are.”  And, two, an idea that didn’t work earlier very well could work now with the help of small technological advances.  It isn’t clear yet how successful on-demand delivery will be, but it’s worth it to stay tuned.