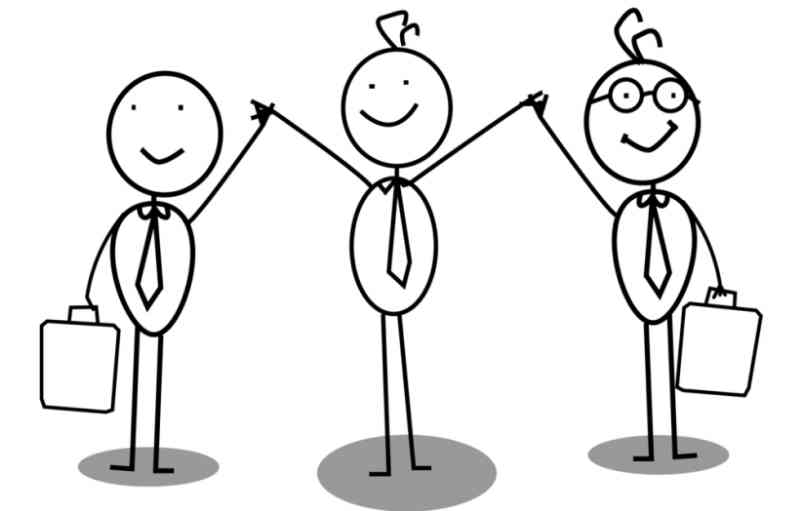 It’s all about building a foundation

When motivating your team, it’s pretty important to be resourceful, unique, and creative.  On the one hand, if what you’ve been doing so far worked, why would you be looking for ways to motivate them?  On the other, employees know when they’re receiving some sort of program, something their boss read on some website.  That sort of thing doesn’t come off as sincere as you might want it to, and therefore won’t be fully successful.  Your employees might have developed certain anti-bodies to obvious approaches.

Sports coaches throw things or bring in famous players for motivation.  Sometimes a team leader will motivate the rest by shaving his head and urging the others to follow.  In the world of business, Eric Ryan, the founder of a San Fran cleaning company, has played the anthem “Eye of the Tiger” in the elevator, in addition to dressing as a chipmunk.  Showing your employees you’re ready to do something drastic sets the right tone.  You must lead by example.

Here’s something that’s easy and proven.  Making conversation with your employees serves as a great motivational tool.  They’ll have more invested in their work if they have an honest reason to not want to let you down.  The more they know about you, and the more they know you know about them, the more they’ll feel some sort of emotional investment.

Their work will then take on more individuality and character, which is where innovation comes from.

Let them Have Cats

Some businesses actually allow pets at work.  Pets!  At work!  We promised creative here.  Allowing people to bring their own inobtrusive pets that won’t get into others’ work spaces can be a great way to boost morale and to, in turn, motivate employees.

If at all possible, try to have some sort of meal programs for your employees, whether that means installing a full kitchenette and encouraging warming up full meals, or whether it means bringing in frequent catering or takeout.  If your operation is big enough, you could have an actual cafeteria or the equivalent.

On the surface, this courtesy helps because it saves your employees from braving traffic during lunch break.  But it goes a bit deeper.  There’s a lot of psychology involved in being fed, feeling provided for.  It goes along with having pets and making conversation with the boss—it’s all about making the team feel as much like family as possible.

Giving input has been known to motivate.  People feel motivated by feeling that their input is valued, that they have a say.  To come at it from another angle, if a person has had some say in developing a project, won’t she or he be very invested in insuring its success?

You can see that motivation has to do with a lot of things that aren’t obvious motivators.  It’s all about building a foundation, making your employees feel as valued as possible.  That’s where motivation comes from—they need to self-motivate on an ongoing basis.