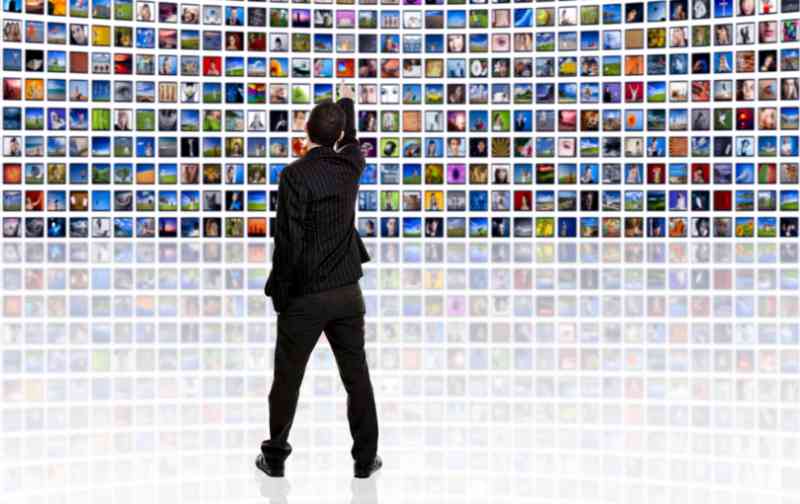 Yeah, it’s 2015, and that means that any article you read on marketing will talk about the web and all the hottest new tools.

We ourselves are a big fan of guerrilla marketing. There are a lot of ways to be creative and to use the avenues not available to us 10, even 5 years ago.  Yet, there are some less sexy avenues more than worth exploring as well.

Cable TV could be a lot more useful for your small business than you may think.

Now, you’re up on trends, so you know about hulu and Netflix streaming and all sorts of subscriptions for your phone.  Oddly, though, more people are tuning in to cable TV than ever before. Yes! In a guest blog for the Small Business Association, Rieva Lesonsky tells us that the average American now watches 5 hours of TV (any kind of TV) per day, and that cable’s share of this hit record highs in 2013.

CivicScience recently polled Internet users and found that TV tied with social media as the top influencer of what they buy.  Television can be a good way to reach your audience in a way that shows how much the world has changed.  While the fast-paced editing of MTV and its followers once seemed fast-paced, television is now, ironically, slow and uncluttered.  Internet ads are a distraction, are part of screen clutter, and can easily be blocked by software.  TV has just one thing on the screen at once, and not everyone uses tivo or gets up for a beverage every commercial break.

If you’re comparing cable to network TV, there is no comparison, price-wise. Let’s give some context.  For example, in Raleigh Durham, North Carolina, prime time spots on regular TV go for $2K-$3K.  30-second commercials on cable systems, outside New York City, for example, go for $15 for ads aired on VH-1, BET, and TNN, and $25 on ESPN.  Now, this doesn’t cover the costs for producing the ad, but just to air.

Another great thing about modern cable advertising is that Cable TV stations now know how to target.  your ads to specific neighborhoods and on certain shows.  All of our readers are savvy enough to recognize the crucial nature of meeting a finely-tuned niche audience.

To get started, you’ll contact the local cable system and find out how they do things.  You’ll probably haggle just a bit and find out what some of the most affordable options are.  Some of the customizable options mentioned will affect price.  The company may produce the spot for you or you might commission a production company.  Wanna be a very minor TV star for a year or so? Save bucks by being your own actor?  Otherwise, focus on simple commercials with one or two people.  To some extent, some of the principles applied to a youtube video can be applied to a cable ad, let you can rest assured you’ll be using a much higher-quality camera.  But a public now used to seeing a lot of mom-and-pop vids online is ready to be more hospitable to a budget cable ad than they were in 1999.

So check into it, and if it doesn’t work, it’ll be back to the web cam for you and your business.

Many business owners would agree that good financial information is essential to managing a healthy business. That is why financial reporting is one … END_OF_DOCUMENT_TOKEN_TO_BE_REPLACED

According to NFIB The Voice Of Small Businesses, small businesses in the U.S. currently pay over $4,000 annually to the postal service. This number … END_OF_DOCUMENT_TOKEN_TO_BE_REPLACED

Startups cost money. Every day, there’s a new expenditure that wasn’t in the blueprints. From IT communications equipment and software licenses to the … END_OF_DOCUMENT_TOKEN_TO_BE_REPLACED