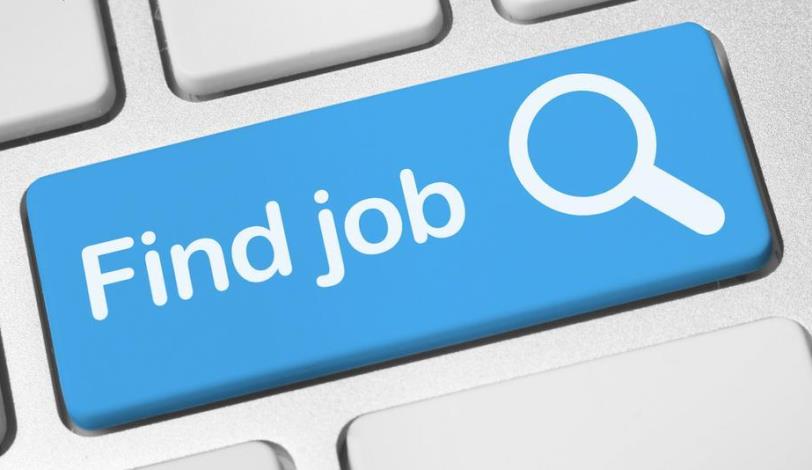 Leave your job before it leaves you.

It’s tricky: no one wants to be a quitter, walking away from something that could possibly have developed into something great.  What if you leave a job and find that the new one is worse?  Or, by leaving your present job, will you risk feeling as though you’ve short-changed yourself a chance of a management gig that may have opened up?

But, nothing ventured nothing gained.  And staying with a job that you know is trouble just defies logic—you’re sticking with a bad known instead of trying an unknown.  So, let’s look at how to listen to your inner voice, your gut.  How do you know it’s indeed time to move on?

One thing to be attentive to is the voice in your head during your morning shower or commute?  If you’re thinking about projects and how to approach them, ways of succeeding, maybe getting along with co-workers, that’s fine.  But if you’re thinking about how you can make the morning go faster, what kind of day-dreaming you might be able to accomplish during a meeting, how to get out of a particular task, the magic is long gone.

It’s an easy habit to get into and hard to recognize.  Some of this self-talk can be so entrenched that it seems like second nature.  But it’s something to be aware of.  The same applies to what you’re doing at work in the morning.  If you’re figuring out how to numb the pain of your workly existence in two or three-hour increments, it’s time to move on.

We’ve probably all met this person: always talking around the water cooler about how many months and weeks till retirement, how much her retirement fund is worth, what future plans for investments he has, what kind of sailboat he’s going to buy and where he’s going to sail it, etc.  If that’s you, and you’re more than two or three years out, you should leave.  The drive you’ve lost can be found at a new job.

Your Job Makes You Weird

If you’re developing odd ways of thinking that you didn’t have before and that relate directly to your job, you’re in trouble.  If your spouse is telling you that some of your rants against your boss are irrational and getting a bit spooky, you should pay attention.  This constitutes a change, something different about you.  You shouldn’t expect your perception of the job to magically improve.

Maybe it’s just you at all.  There can be organizational changes, perhaps with new policies that might hamper your advancement.  It me be that a new boss that has come in is insufferable or frankly incompetent.  Here, it’s not so much about being unhappy or fed up—though these things are surely true—but it’s about doing what is only rational and logical. You absolutely can’t do your best work if you don’t have the right circumstances.

If you’re struggling as to whether to stay or go, you may be in a good place emotionally. Just bolting as soon as you’re the least bit frustrated may not be the best idea.  Having some doubt makes sense, but don’t cripple yourself with inaction.