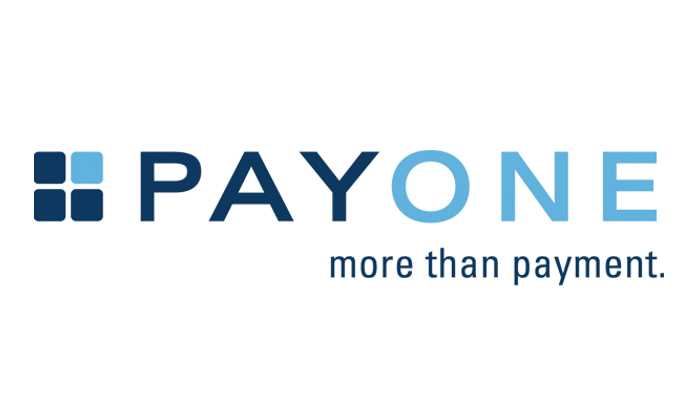 Frugalentrepreneur.com is your one-stop shopping center for alternatives to paypal.  It’s key to know your options—there are an awful lot of them out there.  Today we eyeball PayOne, a long-standing payment processing system.

PayOne offers a lot of services and is known as a leader in the industry.  It was originally known as Payment One, and went through re-branding in 2012, taking on its current name.

PayOne has a mission: to allow payments without credit cards or bank accounts.  And one-click payments, at that. PayOne touts itself as bringing “a digital economy of all,” and boasts having brought $5 billion in new digital revenue to its clients.

The one-click aesthetic involves freeing users from having to go through onerous steps such as signing up for an account, pre-registering, and so on.  It’s a lithe, simple system that thrives on the mobile lifestyle.

To tender a payment, the user simply punches in her or his mobile phone number.  The merchant gets paid, and the charge to the user appears on her next phone bill.

Here are some other up-sides to PayOne:

PayOne has reached 4 billion connected users  in 80 countries.  It’s worth checking out.