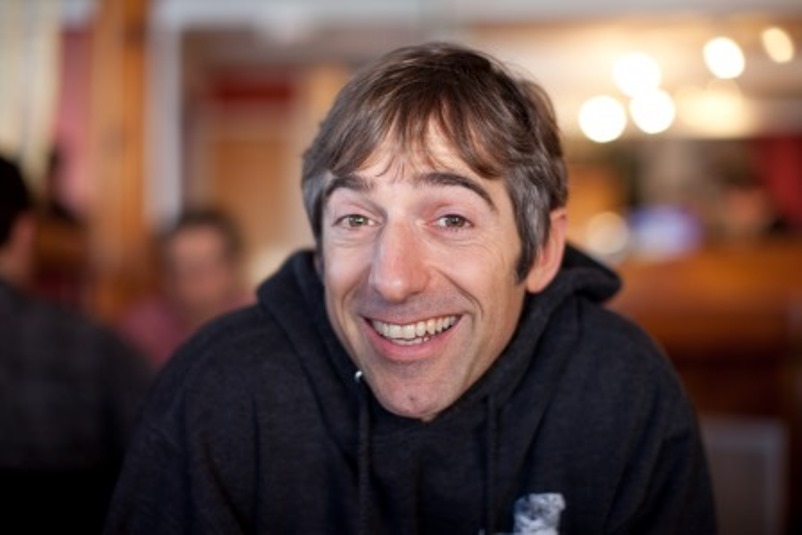 Quick Quiz: which of these are real Zynga games?:

Yoville
Draw Something
I Stole Your Car
Bubble Safari

Actually, all of them are!  Except for I Stole Your Car.  In any case, if you’ve been dangerously addicted to any of these games or FarmVille, Words With Friends, or other Zynga games, you have Mark Pincus to thank, since you know you love your addiction.  It may not love you, but you love it.

Pincus founded Zynga and worked as its CEO until 2013.  He graduated from UPenn and then Harvard Business School.  After that, he leaped right into a gig as manager of corporate development for Tele-Communications, Inc. (now AT&T Cable).  He then entered the world of the startup with Freeloader, Inc., which he sold for a cool 38 M not a year later.

The Zynga maestro is quite an expert at the startup.  Here are his inspiring thoughts on a few subjects:

2. “My approach is that you have to earn the respect the people you work with.”

“I like to bet on people, especially those who have taken risks and failed in some way, because they have more real-world experience. And they’re humble.”

4. “There are people who want the comfort and structure of a job where they’re given tasks and told what to do. I think it’s actually a minority of people. The majority of people don’t want that, but I’d say that the companies I’ve built are full of people with something to prove.”

5. “Not having a clear goal leads to death by a thousand compromises.”

6. “From the beginning…I wanted to build a company that could sustain not for two years or four years or even ten years but be something that really matters over time the way Amazon and Google and others have.”

“I seek out a lot of advice from other CEOs.”