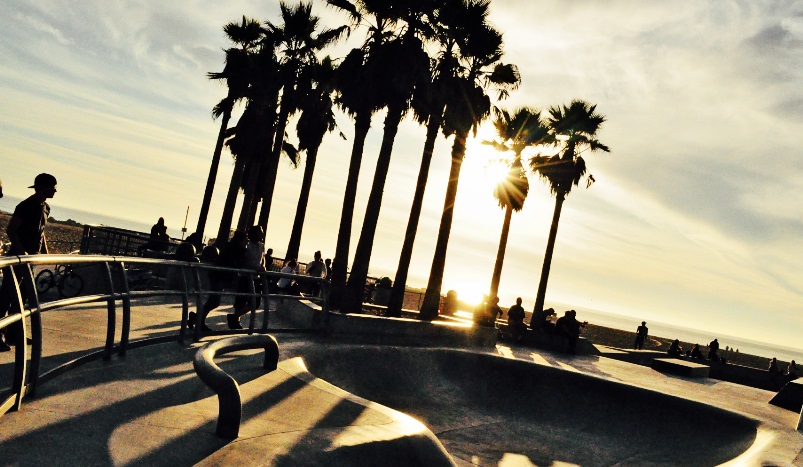 LA is the hottest city in tech startups

Whatever people think of when they think of L.A., it has recently become the new silicon valley, one of the nation’s capitals of capital, one of its cradles of genius.  The city is doing every bit as much in the tech world, including brave new startups (with available investments) as Silicon Valley.

It’s the home of Oculus VR and Snapchat and Maker Studies, and a total of 892 startups (900 by the time you finish reading this article).

A just-released report from the LA Economic Development Council tells us that LA employs more bright young minds in high-tech than any other metro region.  The number is 368,500 and means 9% of all the jobs in LA, plus 17% of total wages.  In 2013, the vaunted started companies in the City of Angels pulled in $1.5 billion in venture capital.  Some of this is in techy import/export trade or aerospace, as opposed to software, the king of their buddies to the north.

SV may have had the Zuckerbergs and Sean Parkers and Travis Kalanicks, but LA is starting to put together a stable of tech royalty as well.

Let’s start with the Nasty Gal, a startup that does something different from whatever you’re imagining right now.  It’s actually a clothing retailer launched by LA woman about town Sophia Amoruso.  The business started as an online, from the den thing, but now employs 300 people at its LA headquarters.  Amoruso just leveraged her success into a brand new book, #Girlboss.

Michael Dubin figured men wanted shaving gear mailed to them and turned out to be right.  His Dollar Shave Club has more than half a million subscribers, $22.8M in funding, and 40 employees.  If LA is a bit different from Silicon Valley, it might have something to do with folks like Dubin, who took an odd path to the tech startup world, working as a writer for MSNBC.  Dubin told the LA Times that he blew his life’s savings of $35K on Dollar Shave.

And then there’s Whisper, an app that allows you to post messages and other material under a cloak of anonymity.  The website hosts a collection of whispers in categories such as “Confessions,” “LOL” and “OMG.”  At present, the breaking and unfolding debate is whether or not the makers of the app secretly tracks users’ locations and collects data in Facebookian fashion.

Many thriving LA startups were spawned with cash from jobs left by their co-founders.  There’s also a bit of a snowball effect of successful people like Richard Rosenblatt (MySpace, Demand Media).

The vibe in LA is reported to be—no surprise here—more playful and less self-conscious than in Silicon Valley.  Initially, when the investments weren’t flowing quite so freely, some of the companies focused on simple, streamlined apps that were no fuss, no muss.  The LA entrepreneurs have a knack for the attitudes of hip young consumers, and are good at tapping celebs for marketing.

Peter Pham, co-founder of a Santa Monica incubator, Science, says the diversity of opinions and the ability to hobknob with non-techies is a great asset in Los Angeles.  He observes that in San Francisco you can’t mosey into a bar without running into a techie, and finds it refreshing that you can do so in LA.

Any company worth its letterhead goes to great lengths to find and hire the right staff. This goes to show how important it is to create a team that … END_OF_DOCUMENT_TOKEN_TO_BE_REPLACED

Mastering compliance can reap many benefits for your business. Compliance with laws and regulations will create a positive working environment for … END_OF_DOCUMENT_TOKEN_TO_BE_REPLACED

We talk a lot about the ways that entrepreneurs can keep their start up’s burn rate as low as possible, including ways to get an office on the cheap … END_OF_DOCUMENT_TOKEN_TO_BE_REPLACED