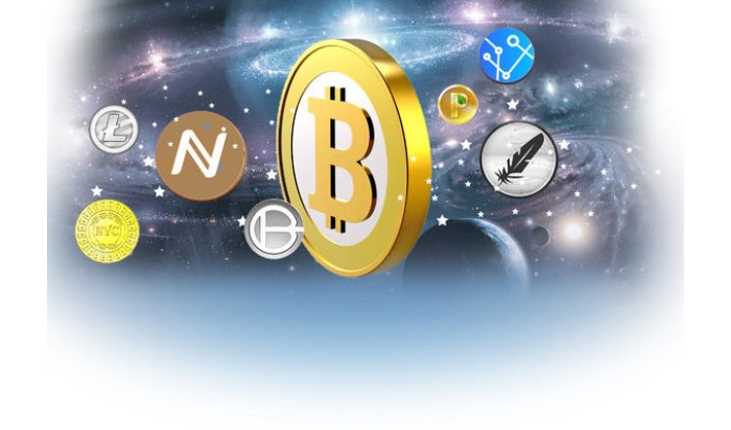 You’ve heard a lot about Bitcoin.  You’re curious, and you know there are a lot of pros and cons to accepting Bitcoin for your business.

But there’s another element to the equation.  Keep in mind that there are other cyptocurrencies out there, alternatives to Bitcoin, each with their various traits, issues, and growing fan bases.  Here are a look at some of the top alternatives.

At last check, each Peercoin was the worth just under 1 USD. That’s not bad, and there’s another aspect of Peercoin that makes it cheering. As you may know, cryptocurrencies need to be mined, which uses special software, and, in short, drains power.  Peercoin’s brand of technology is simply a lot lighter on power.

Peercoins can be mined, minted, or bought.

As you may know, Litecoin is the most-cited rival of Bitcoin, a sort of Burger King to the McDonald’s of bit.  Anyhoo, it’s a near-zero cost global payment network.  Here’s one thing I love about it: what does the company website secures the network?  Some state-of-the-art software that only hardened geeks have heard of?  No, sir. Mathematics.  That’s exactly what it says.  Mathematics keeps Litecoin secure.  So simple.  So elegant.

Litecoin is open source, and its users can build up mining rewards.  Like Bitcoin, it has fostered a substantial Reddit community along with its own forums.

My dentist gave me some of this the other day and it was great!  Or, I may be thinking of something else.  In either case, Novacoin pushes out its product in greater quantities than the other cryptos, placing its cap way up at 2 billion, much higher than most caps.

Further, it embeds its protection scheme into the core of the currency itself.

This one was born in 2013, and is able to be traded with a trading bot.  It doe encompass a Chrome extension and Quark Ticker, the iPhone app.  It also has a Reddit community, which is important as a way of meeting others for exchange, finding up-to-date info, etc.

If the name makes you think of Litecoin, the makers of Feathercoin have you right where they want you.  It’s pointedly positioned to head-to-head with Lite, and so far, so good.  One of the calling cards of the feather is its regular updates, meant to increase security.

Of special note to merchants is that Feather is free of payment charges.  A Feathercoin Market—not unlike eBay, connects buyers and sellers.

Ripple isn’t a rogue or renegade like other cryptocurrencies are proud to be.  It has the backing of Google Ventures, FF Angel LLC, Andreesen Horowitz, and other entities with big funds.  Ripple is a cryptocurrency, yet it’s also a payment processing system.  The transaction fee is $0.0001, so that’s not so painful, right?

In fact, there are many, many alternatives to Bitcoin out there.  But these are some of the safest and most high profile.  Stay tuned!