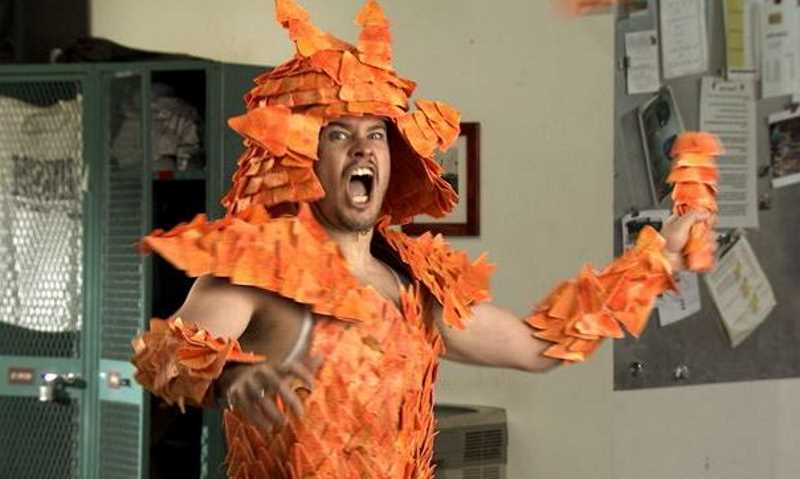 Here are Some Campaigns to Fuel Your Imagination.

I don’t blame you for being a bit intimidated by guerilla marketing.  It can be a very abstract concept and it’s easy to think it’s for people with some amazing imagination.  But being an entrepreneur is all about leaping out of one’s comfort zones, taking risks.  Be inspired and realize that the benefits are more than worth it.  Here are a few marketing campaigns to get you out there in your guerrilla suit.

If you work for Half.com before its launch and you find out there’s a sleepy town in Oregon named Halfway, it is on.  In 1999, as Half.com was getting ready to go, it offered Halfway all sorts of money, plus free computers, to change its name to Half.com.  If you could get a town named after you, all the highway signs, the high school team, all that, you’re solidified, and you can’t help but get a jillion hits and resulting business.

Well, the town may not have officially changed its name, but it unofficially did.  That means signs around town and plenty of publicity.  Ultimately, Half.com was bought by eBay—you could do worse.

Guerilla campaigns are meant to make an impression.  Do they sometimes cross lines?  Who’s to say?  But Tic-Tacs mounted a campaign in Paris meant to make an impression on potential customers they won’t soon forget.  Actors walked around various locations in the city of light asking for directions.  As the person they asked began to speak, the actors, and actors around them, pretended to faint.  One actor manages to hand one of the prankees a box of tic-tacs.  Someone then explains the campaign to the shocked and somewhat offended person.

Coca-Cola mounted a campaign to shed some light on migrant laborers.  The company installed Coke-log phone booths in Dubai.  Workers from various countries who were there at the time could use Coke bottle caps in place of coins.  Each fifty-cent bottle cap bought the worker a three-minute international call.  Hence, happiness.  It’s clever, idealistic, and the best publicity a company could hope for.

Doritos’ Crash the Super Bowl campaign solicits commercials from everyday people.  The winner gets his or her ad aired on the Super Bowl.  There’s also a contest for extra cash bonuses.  Who doesn’t love the triumph of the everyday man, a chance to crash the establishment’s party, and opportunities for instant fame?

The year, 2010.  Two big football (soccer) teams, AC Milan and Real Madrid were about to go toe-to-toe.  Heineken arranged to have a bunch of hardcore Italian football fans dragged to a cultural event just before game time.  The beer company came to the rescue, airing the game on a jumbo screen for the stranded fans, and then serving crates of their product.

If your company is small and your resources thin, you may have a hard time competing with some of these home runs.  But the idea is the kind of thinking that goes into these campaigns.  The takeaway here is how limitless the scope of these campaigns is.  Thinking literally about the product and devising straightforward campaigns has no part in any of these examples-they’re all very memorable and this is due to the incredible imagination behind all of them.