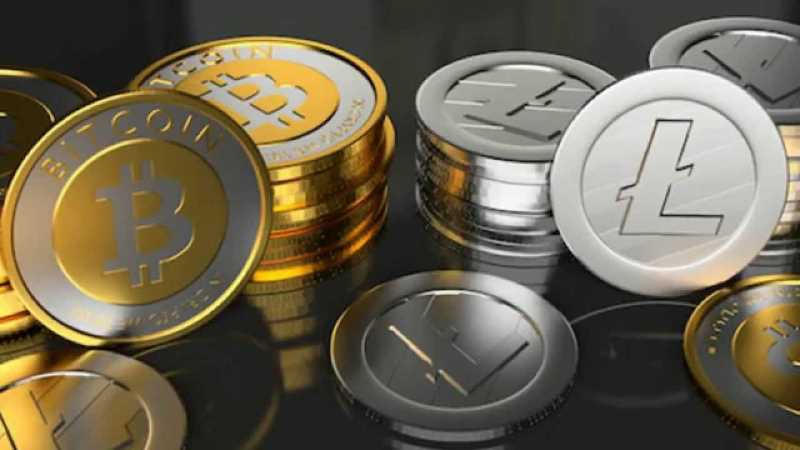 Will Bitcoin Continue to Reign?

Real money was so 2012.  Cryptocurrencies show the world you’re young and hip, with a sense of whimsy.  Bitcoin is the most well-known, the granddaddy of them all.  Here’s a look at some of the top cryptocurrencies, not in rank order.

This c.c. is producing more coins, overall, than mighty bitcoin, 84 million to 21 million.  The software behind Litecoin is scrypt, and the c.c. is easy enough to mine.  Most people use their graphics card (GPU) to mine coins and drop them into their wallet.  For the unitiated, it will take a bit of learning, but nothing that should be daunting.

One plus for Litecoin is the speed of processing.  It initially did a great job of giving Bitcoin a run for its digital money, yet is cooling off a bit in the last couple of months, partially due to a flooded market.  Litecoins were once valued at $40 apiece, but are now down into the single digits.

It may be that Bitcoin was so November 2013, but it’s still going strong.  In fact, May saw it increasing in value by $200.  Bitcoin is known for its various wrinkles, such as tipping and crowdfunding with the currency.  It’s the field’s leader, and while it has been touched by breaches of security and other black eyes, it uses these as opportunities to innovate.

It’s probably a good idea, in the cryptocurrency war, to distinguish yourself in some way.  Namecoin, as the name would imply, goes beyond Lite and Bit and offers users a way to register a domain name, which means going around the ICANN (Internet Corporation for Assigned Names and Numbers).  What Namecoin offers is the promise that whatever you do, they won’t shut your domain down.

This one has been getting quite a lot of attention lately, and each peercoin is now worth about $7.  One of the things about mining cryptocurrencies is that it’s a process that sucks a ridiculous amount of power.  Peercoin uses Proof-of-Stake/Proof-of-Work technology, which, bottom line, is a lot better on the power grid.

A couple of things to keep in mind with Peer is that it’s inflationary and that it does have a transaction fee, one penny per.

Why do all of these end in “coin”?  Anyway, Primecoin is rather fascinating in terms of how it works.  On the mining front, the good people behind Primecoin generate new blocks of the stuff on an ongoing basis.  But that’s not it, not the kicker.  What’s more, Primecoin’s users, while mining and using the technology are searching for chains of numbers, like prime numbers more than 10 million (apparently someone has actually found this), etc.

It looks like the rest of the year will see a tussle between Bitcoin and Litecoin, with hundreds of others coming along and at least being interesting somehow, plus keeping their developers off the streets and out of trouble.  We’ll be here to keep you posted.

Business owners in the retail industry know how hard it's been in America lately because of the first pandemic in over 100 years. With Covid-19 … END_OF_DOCUMENT_TOKEN_TO_BE_REPLACED

Your business means a lot to you.You started it.  You may have even conceived of the entire concept. It may be, in many ways, original to you.  One … END_OF_DOCUMENT_TOKEN_TO_BE_REPLACED

SEO and social networking best practices to increase your traffic. Building and developing your blog or website (click here to see how this works … END_OF_DOCUMENT_TOKEN_TO_BE_REPLACED