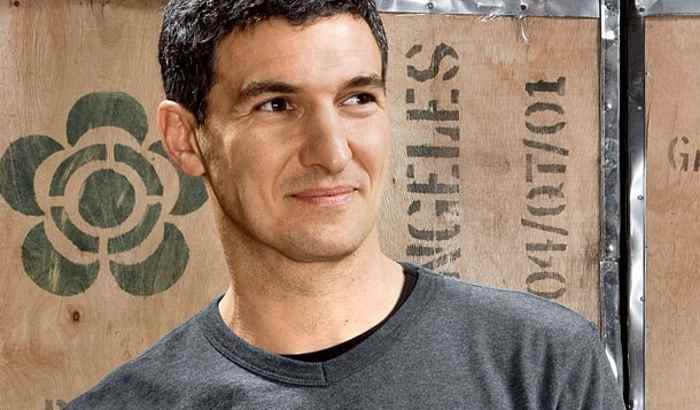 The Starbucks of Tea. That was the mission of Seth Goldman and his partner when they conceived of what is now a thriving company, Honest Tea. Goldman and his co-founder Barry Nalebuff wanted to introduce a wide audience to the luxurious, yet accessible, experience of a great cup of tea.

The two of them felt that the natural and naturally delicious pleasures of tea, affordable to people across the economic spectrum, could make the beverage part of a way of life or a large social experience.

But Goldman’s quest had an even more idealistic component, to help the nations—some of the world’s less prosperous, materially—that produce tea.

He told Knowledge@Wharton, “you have the opportunity to create wealth at the community level, in communities that really need that opportunity. You can do it in a way that isn’t charity, but that is driven by the market. That means it’s sustainable.”

And then the name: Honest Tea. One of the thing this refers to is the tea’s use of organic ingredients, which they’ve been able to step up over the years. It seems also to refer the idea that the flavor of the iced tea is really meant to shine through, never drowned in sweeteners. The biggest objection Goldman and Nalebuff had to just about every bottled tea on the market in 1997 was that they were all too sweet. The two set about to make the kind of product they wanted to drink.

It wasn’t long after the company’s 1998 launch that things began to take off. Goldman felt that his quest for social good helped fuel the financial growth of the company. Initially taken the circuitous route of using corned beef distributors (since some beverage distributors had exclusive contracts), the dynamic duo soon found themselves in stores across the country.

About a decade into the successful run of the upstart start-up, Honest Tea found that its fans included no less a figure than then-Senator Barack Obama. Goldman says the company started supplying it to Obama’s office, and the drink became fuel for Obama’s successful presidential campaign. That’s a pretty good feat for a company that began by seeking funding from friends and relatives.

If it isn’t clear by now, Goldman is motivated by something other than profits. His company has earned plenty of profits, but it has always been guided by idealism. Goldman began college hoping to become an activist of some sort, and he feels he’s done in with tea. That’s his advice to young entrepreneurs, to really believe in something. It’s a note struck by Howard Schultz and Mark Zuckerberg and Steve Jobs and other top entrepreneurs.

One of the biggest events during the lifespan of Honest Tea was its sale to Coca-Cola. As is inevitable, questions were raised as to whether or not this represented Goldman selling out on his ideals, his style of production. He has enthusiastic rebuttals for people who take this tack, quickly reminding them that Honest Tea’s switch to Fair Trade coincided with being bought by Coca-Cola. He feels that only larger companies can make the large sort of social change he’s interested in.

Like many entrepreneurs, Goldman didn’t see himself going into the field in which he made his fortunes before doing so. But his passion for tea came about at the right time—it wasn’t about fulfilling a dream of becoming rich or living the kind of lifestyle an adolescent envisions. Instead the quest was to fill a particular niche and to feel good about doing so. Hold the excess sweetness, and you have a recipe for success.

Technology has changed the way businesses operate and the increasing use of data is yet another way in which tech is revolutionising industries. Now … END_OF_DOCUMENT_TOKEN_TO_BE_REPLACED

In the growing internet of things, security is becoming a much more serious concern for businesses. Nowadays it feels like everything is connected to … END_OF_DOCUMENT_TOKEN_TO_BE_REPLACED

If you are an international student studying abroad, it can often be a rough experience. You are in an unfamiliar setting and are away from your … END_OF_DOCUMENT_TOKEN_TO_BE_REPLACED