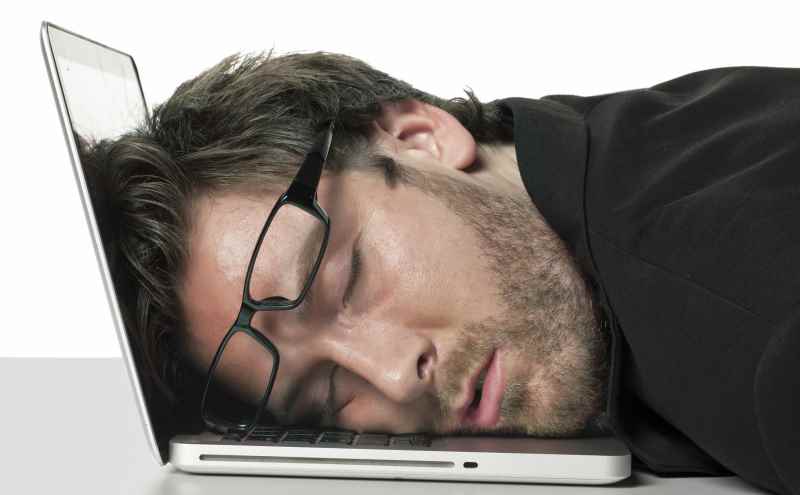 There are clear and specific steps you can take.

We’ve taken a look at how to retain hot-shot employees.  It’s a good problem to have.  But what if you’re suffering the opposite, and probably more common, circumstance: unproductive employees?  Let’s not get into the best ways to let them know they’re fired.  Instead, let’s look at ways of motivating them.

What’s the source of the unproductive employee?  It could be that she or her is lazy or unprofessional, just plain raised with low standards and a lax work ethic.  But that’s the case only so often.  It could be a rut that you can pull him—from here on, we’ll call the slacker Wayne—out of.  Maybe Wayne doesn’t feel that higher performance is necessary for any reason.  Point out some benefits or rewards of showing initiative—point out the exploits of other employees and show how they’re appreciated and valuable.  Maybe there are actual obstacles in Wayne’s path—bureaucracy, hoops, things you can remove.

Sometimes productivity is considered the baseline—the business rumbles along as it should, and people routinely reach a relatively low ceiling.  If Wayne is puttering about not too far from this ceiling, he may not see what the difference is.  Therefore, it’s important for you to: constantly provide materials for employees to bust through the ceiling, going above and beyond.  Set up incentives—always have money or promotions, bonuses, privileges, or just a lot of praise, dangling in front of your employees.  Never allow a situation in which Wayne or anyone else feel as though an adequate week’s worth will be good enough every week.

Call a Wayne a Wayne

There’s no problem with letting Wayne know he’s not productive enough.  That isn’t insensitive or unwise, and won’t lead to even less productivity.  Sometimes people feel as though Wayne needs to figure it out on his own and shouldn’t need motivation.  Fair enough, but the problem here is that you’re not being a leader by taking this approach.  You’re being Wayne’s colleague.  If you’re not taking initiative and are just waiting for things to work themselves out, that could encourage Wayne to let his tasks work themselves out.

Don’t Give Him a Reason

A study from the University of Florida shows that some lack of productivity stems from a desire for revenge.  If Wayne feels you’ve slighted him or that you dislike him in any way, many times, he’ll try to take it out on you with lowered productivity.  It’s important, then, to try to redress any flaps that may occur.  No one is perfect, and you can’t please everyone.  But if you suspect any hurt feelings on employees, be sure to smooth them over.

Ultimately, steps can be taken to deal with unproductive employees.  The biggest thing is to think of it as a situation that needs to change—gently begin strategizing for ways to bring about change.  It won’t happen on its own, and even though self-starters are great, what happens in your business is your responsibility.  As long as you’re confronting the situation head-on, you should get results.

Technology has changed the way businesses operate and the increasing use of data is yet another way in which tech is revolutionising industries. Now … END_OF_DOCUMENT_TOKEN_TO_BE_REPLACED

In the growing internet of things, security is becoming a much more serious concern for businesses. Nowadays it feels like everything is connected to … END_OF_DOCUMENT_TOKEN_TO_BE_REPLACED

If you are an international student studying abroad, it can often be a rough experience. You are in an unfamiliar setting and are away from your … END_OF_DOCUMENT_TOKEN_TO_BE_REPLACED