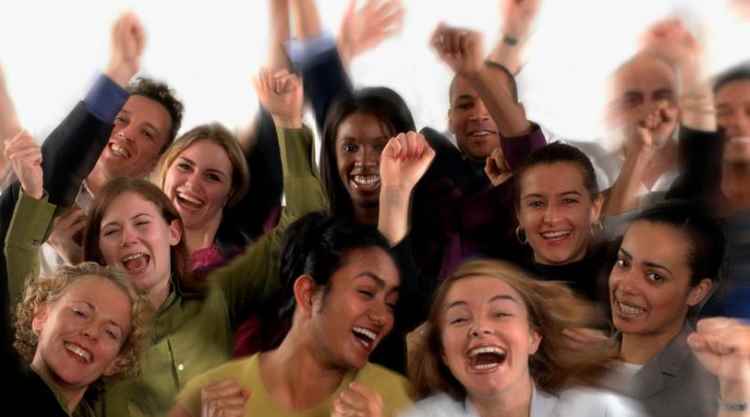 Motivating your employees is a subtle but very important skill.  The good news for frugal entrepreneurs is that it doesn’t take a lot of money to drive your employees.

In fact, money is not the biggest motivator at all, with other, more complex psychological factors playing a bigger role.  Here’s a look at five of the most paramount factors other than cash.

People are very protective of their freedom and their ability to make their own choices.  Employees who feel controlled become resentful and unmotivated.  On the other hand, employees who can design their own projects have a huge stake in those projects.  Also, the promise of greater autonomy to be gained by success serves as a potent motivator.

As often as possible, when forming teams for projects, allow for all group members to be equal, meaning no leaders, captains or managers.  This allows people to vie for an unofficial dominance by trying harder, and it makes it clear that lack of success on the project can’t be blamed on any one leader—responsibility is shared equally.

No one likes a rut.  And perhaps more importantly, no one’s resume can afford to languish in a situation in which he’s not filling it with up and coming skills, use of technologies, etc.  And a person’s psychology might not be able to withstand such a bleak situation either.  The opportunity to advance is a great motivator.  Advancement can be an actual promotion or raise, new rights and responsibilities, or just personal growth and learning.

Have you ever heard an employee say, “I really like working hard and receiving no credit, getting only nitpicks and criticisms”?  I haven’t either.  Appreciation is life’s blood to human beings.  It brings a sense of well-being, security, and pride in one’s place among others.  We wouldn’t be intrigued by celebrities if the idea of many people knowing one’s work wasn’t paramount in our society.

Have you ever heard an employee say, “I want to work extra hard because I won’t ever be able to see the fruits of my labor and will never have a sense of how that labor is helping the world in any way”?  Again, I don’t recall such a thing either.  Employees want a couple of things.  They want to feel good about what they do on the macro level.  If your company changes the way a type of business is done or the way society thinks about something, it’s easy for its employees to be inspired.  Similar sources for inspiration include a product that helps the poor or less fortunate, giving a percentage of the profits to charity, etc.

But it doesn’t have to be a larger mission like these things.  Employees need to feel that their part in the big picture is meaningful.  What they do has to leave a visible finger print on the overall success of the enterprise.  Better work should produce tangible, better results.

If, for example, one of your crew is working on a social media campaign meant to bring people to a specific event, to reach a particular desirous demographic, etc., with measurable results, he’ll be more motivated than he would be by a string of everyday tweets.  The difference is the initiative you take to design such a project—or  to let the employee design it.

Don’t squelch her or his creativity by worrying about logistical concerns and other red tape.