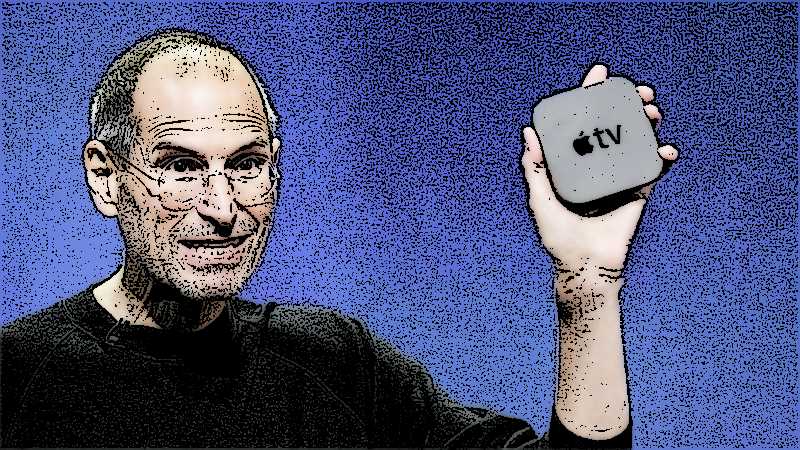 We frequently examine the strategies, philosophies, and mind sets of highly successful entrepreneurs as a way of providing a roadmap, important traits to emulate.

Today we’ll put the microscope on uber entrepreneur, the late Steve Jobs. The man who wrought the i-pod, the Apple computer, the graphical interface, is widely known not only as an ostentatious success, but also as a man with a clear point-of-view and with much to teach an aspiring business owner.

Thinking an acting like Steve Jobs undeniably begins with having an all-encompassing passion for quality. Jobs had six pillars in his design philosophy, and not surprisingly, Craft was numero uno among these. Jobs didn’t want to save money for his company of customers but to create mass-produced products that seemed to have been hand-crafted in small runs. Jobs is reputed to have helped his father in the building of a fence that still stands fifty years later.

Jobs’ goal was to provide an overall experience for his customers, with his products being at the center. Jobs’ thinking, specifically, was to combine hardware, software, and services. This sort of diversification, of course, means creating an overall experience for your customers, a sort of world you’re creating for them. Studies have shown that this strategy absolutely does increase customer satisfaction.

Jobs is –rightly—known as a man with a clear sense of his values and with tremendous loyalty to them. He is driven by his passions and has a meticulous, nearly-maniacal zeal for the details of product design. But he wasn’t quite a wizard huddled in his strange lair. He valued people, and actually threw as much enthusiasm into their workings and their value as he did to anything dealing with gadgetry.

A fine essay by Jonah Lehrer from a couple of years ago outlined Jobs’ tremendous value of teamwork. One anecdote Lehrer spins involves the design of a new facility in 2001. The original design posited three buildings, but Jobs wanted one enormous space with an atrium that would emphasize, visually and pragmatically, the symbiosis between the execs, the animators, and the computer guys. Common spaces like the cafeteria and mailboxes were in the center of the space, creating a convergence of various brainpower.

Note we didn’t repeat this word three times. Jobs once said that what he didn’t do was as important as what he did. He always felt that making decisions was key, and that this involves deciding against going into certain projects. Not long after he returned to Apple, he eliminated a few divisions to make the company leaner and meaner.

One of Jobs’ most famous quotations is “stay hungry, stay foolish.” However foolish Jobs may be, he definitely remained hungry. To his dying day he remained passionate—not to make more money or build his empire, but to continue building high-end products the way he wanted them made.

Jobs was in tune to Buddhism, generally spiritually minded, and wed to his values and dreams probably more than to results. His legacy gives us plenty to emulate.