Home / Blog / The Price of Being an Entrepreneur 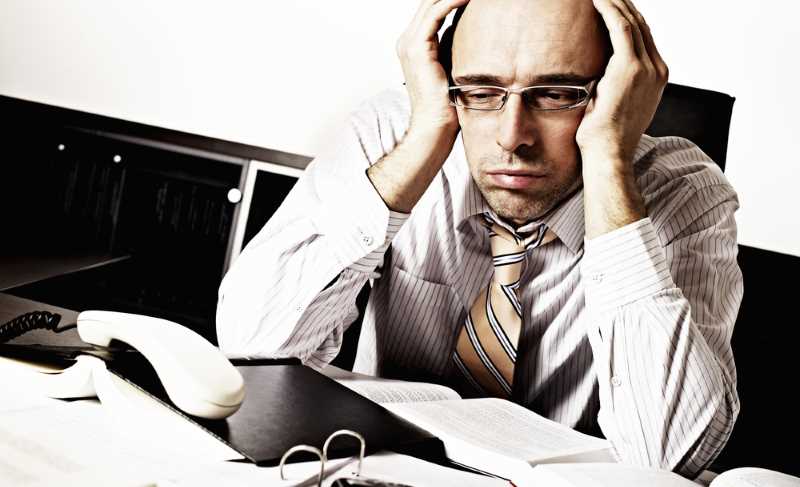 Running your own business can take a psychological toll.

We’re all about motivating entrepreneurs, keeping things positive. But part of a supportive and positive message involves letting you feel you’re not alone in some of the struggles you’re going through. Feeling you’re the only one who’s less than happy, that something might be wrong with you and your business, obviously isn’t very helpful.

This post is devoted to acknowledging some of the struggles that many entrepreneurs go through and discussing the price of entrepreneurship.

Stress is often touted as a positive, something that motivates and that is required for, and part of, a successful business. But it takes its toll. The reason stress is so risky is that it can happen even when things are going well. It can be a silent killer, eating away at a person while he’s spending a lot of time and effort to repress it. Not only that, but the very things you do to repress can be unhealthy—junk food, a bit of drink, smoking, numbing one’s mind with video games. This continues a spiral in which productivity suffers, the entrepreneur’s mind set is less than ideal, and real problems begin to manifest themselves, leading to more stress.

One of the realities of being an entrepreneur is debt. Debt often foments depression. One example is John Pope, CEO of WellDog of Laramie, WY. Pope hit rock bottom in 2002, late on his mortgage, with $8 in the bank. Fortunately, a payment came through that brought Pope and his company back from the brink, but he reports that the experience had lasting effects. For yers afterward, he would overreact to small calamities and setbacks, his frayed nerves reminded of the financial collapse.

Brad Feld, who directs Foundry Group, has battled depression for years and has built, as a blogger, a support system of and for businessmen in dark head spaces. It includes many prominent, well-known entrepreneurs.

It’s a vicious cycle. Not working hard enough is not an option for an entrepreneur—who wants to feel he is to blame for remaining in the red? But working too hard can also lead to depression, according to a recent study from two UK business schools. Over-achievers, the study found, were more likely to burn out. Being too concerned about having to check in and not miss e-mails is one contributing factor.

The tinder for the fire is often going it alone too much, putting everything on your own shoulders. Even entrepreneurs with employees can fall into this, since after all, it’s your business. Delegating can help, as can enlisting the help of your employees, perhaps with some ideas, some ways of making things better.

But more importantly, just getting into the mind set that others care about you and you are not alone is helpful. All too often, entrepreneurs alienate themselves, feeling that their spouse and friends don’t understand, that their words of encouragement are empty gestures.

While your loved ones ultimately don’t run your business, there may be ways they can help, even if it’s on the life-side of the work-life balance. Not only will this help relieve some of the stress outlined above, but the process of interacting in this meaningful well should be inherently helpful.

The outspread of Covid-19 has proven problematic for businesses worldwide. Many had to shut down operations because of prevailing losses, while others … END_OF_DOCUMENT_TOKEN_TO_BE_REPLACED

Getting a promotion or gaining extra qualifications should increase your earning power, so why does your budget seem to take a hit every time you take … END_OF_DOCUMENT_TOKEN_TO_BE_REPLACED

Access to capital is a big problem that entrepreneurs face when starting their business. Although there are other issues involved when launching a … END_OF_DOCUMENT_TOKEN_TO_BE_REPLACED