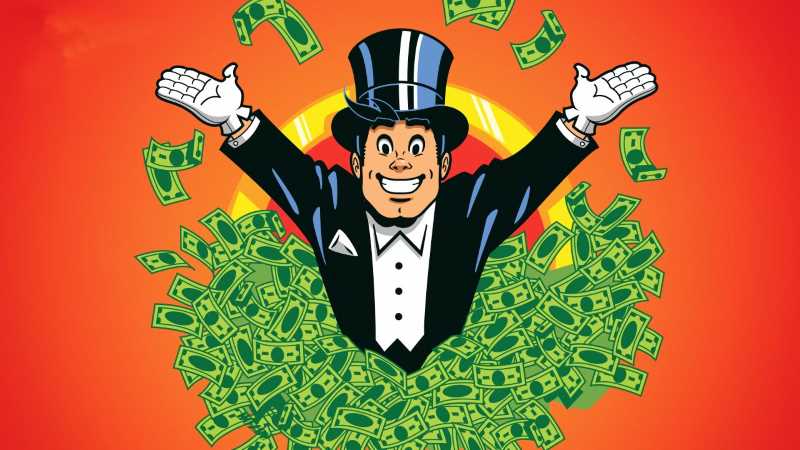 We know, you’re already a millionaire. But don’t rest on your laurels: strive for capital-B –level riches, and let these hotshots under 30 be your inspiration.

1. Perenna Kei—This enigmatic Hong Kong woman is the world’s youngest billionaire, at 24. She’s a non-executive director at Logan Property Holdings. In this capacity, she is a residential property developer, about whom not a whole lot is known. Yet.

2. Dustin Mokovitz—Mark Zuckerberg’s former roomie, Dustin just makes it, at 29. He helped start Facebook, and is now the head of his own firm, Asana, which he co-founded with Justin Rosenstein. He told Business Insider that he thinks of “his” money as not “his” at all, but as partly belonging to the world, there to be used for social good.

3. Mark Zuckerberg—Yes, Dustin Mokovitz’s former roommate makes the list. Perhaps you’ve heard of him. Zuck is 29 and he saw his net worth double since the May 2012 IPO of Facebook. Just after that IPO, he tied the knot with his girlfriend Priscilla Chan. He recently acquired WhatsApp for Facebook, and is embroiled in a lawsuit against Paul Ceglia, who’s trying to get half of the company.

4. Anton Kathrein, Jr.—Our third 29-year-old is part of a family that made a fortune in manufacturing automotive antennas. It was founded by Kathrein’s grandfather in 1919. Kathrein, like Kei, proves you don’t have to be a denizen of Silicon Valley to be filthy rich.

5. Drew Houston—This old coot is fully 30-years-old. He co-founded Dropbox and now serves as CEO. Recent fund-raising efforts have brought his firm to just shy of $10 billion dollars. Houston reportedly dabbled in start-ups as early as high school, but probably couldn’t have dreamed of the tremendous success he’s garnered by the big 3-0.

The outspread of Covid-19 has proven problematic for businesses worldwide. Many had to shut down operations because of prevailing losses, while others … END_OF_DOCUMENT_TOKEN_TO_BE_REPLACED

Getting a promotion or gaining extra qualifications should increase your earning power, so why does your budget seem to take a hit every time you take … END_OF_DOCUMENT_TOKEN_TO_BE_REPLACED

Access to capital is a big problem that entrepreneurs face when starting their business. Although there are other issues involved when launching a … END_OF_DOCUMENT_TOKEN_TO_BE_REPLACED