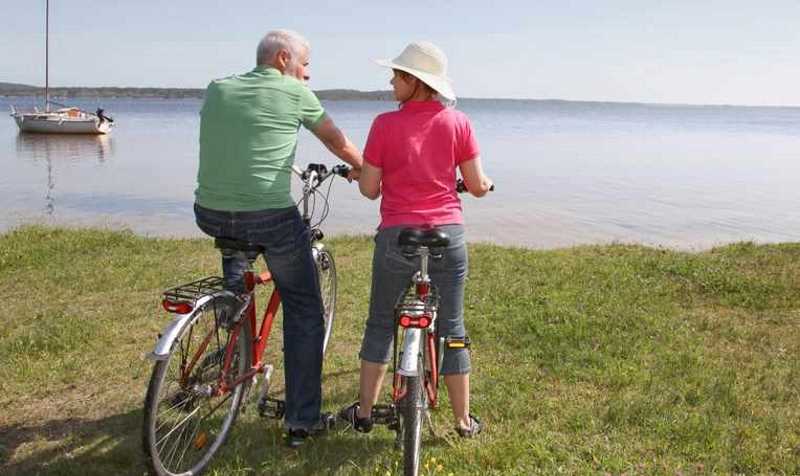 Retirement at 30 is a concept thrown around to illustrate amazing money-earning skill. The 30-year-old retiree is someone with a brilliant idea who executed it with razor-sharp precision, with a splash of creativity and sexy risk-taking thrown in.

We’d all like to take that path, and take it successfully. But the world has only so much room for unique ideas, many of which would be directly competing with one another. Consumers have only so much money to spend.

But perhaps there’s another path to insanely-early retirement. Maybe it’s not all about bringing in obscene sums of cash in your twenties. Maybe it’s a matter of how you use what you have.

Sacrifice for a Goal

A movement has been in place for some time now of living with great frugality for a period of time and investing your money instead of spending it. By sacrificing a nicer house, designer clothes, and luxuries, you are investing in your future self’s freedom. One maverick treading this path, who writes under the pseudonym Brandon Sutherland, says, “for each expense, ask yourself, ‘if giving this up menat I could quit my job tomorrow, would I?’ If you answer yes, that expense isn’t as important to you as your financial freedom.”

Planning for an early retirement means running your finances like a business, spending some time to plot out a strategy for cutting back in all areas, including transportation costs, food, home furnishings, etc. Think outside the box, aiming for frugality rather than doing the things the way everyone else does, which is often very wasteful. This doesn’t meant making shoes from old cardboard boxes, just being smart and savvy.

Invest in Your Goal

If you make a reasonable income while living frugally and planning to retire at 30 (or thereabouts), you should be able to make investments. The nature of this enterprise probably makes low-risk investments the best option. Passive investments can still add up to a lot, financing that early retirement you’ve wanted.

Maxing out IRAs and investing in investment trusts and US stocks is certainly one option.

Rolling over into Roth IRAs is a way to avoid penalties, thus maximizing the good the money can do.

Once you actually get there, at whatever age you in fact are, you won’t be retiring in one of the world’s most sought-after vacation spots and living in a yacht. Perhaps you have saved enough money to plan some travel, to move to a place where you can experience a new culture.

But what you will be doing is enjoying freedom, independence, and the kind of free time to do what you want. You must go into it with a plan—have a screenplay you want to write, a car you want to restore, a type of cuisine to take up, etc. Maybe you’re interested in volunteering for a certain cause or would like to research your family history.

You may have to continue a bit of frugality during this time—it won’t be all about drinking expensive wine and relaxing at renowned restaurants. In fact, you may actually find yourself doing something to make a little money here and there. Don’t think of that as a dirty word—want you won’t be doing is working a day-to-day grind. Your income might come from something you’ve created, like pottery or some service you enjoy providing. But it will be there to finance a time of great independence and peace of mind.