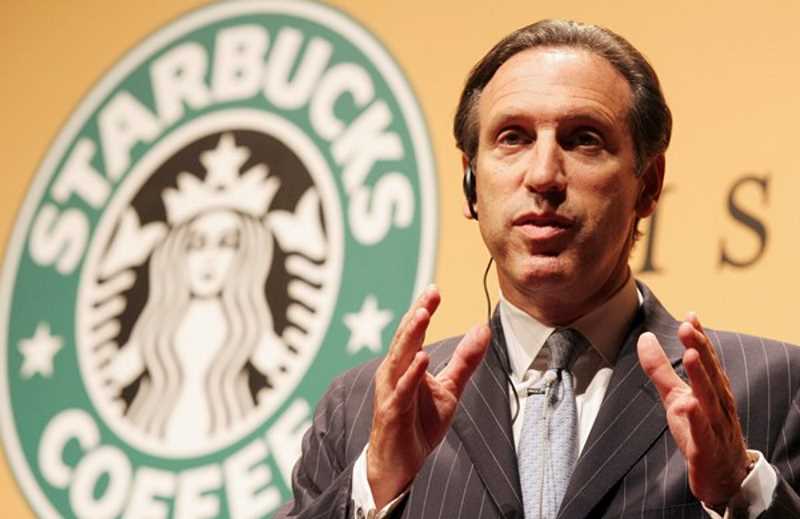 Howard Schultz is a visionary. He built his Starbucks empire upon principles in which he truly believes.

Namely, he strived to create a casual meeting place, homelike, but with a cosmopolitan feel as well. His humility, democratic ideals, and commitment to the customer proved to be the successful strategy. Starbucks has conquered the west, and is now looking to China.

Below are some of the words of Schultz, which allow you to tap into his idealism and pioneering spirit.