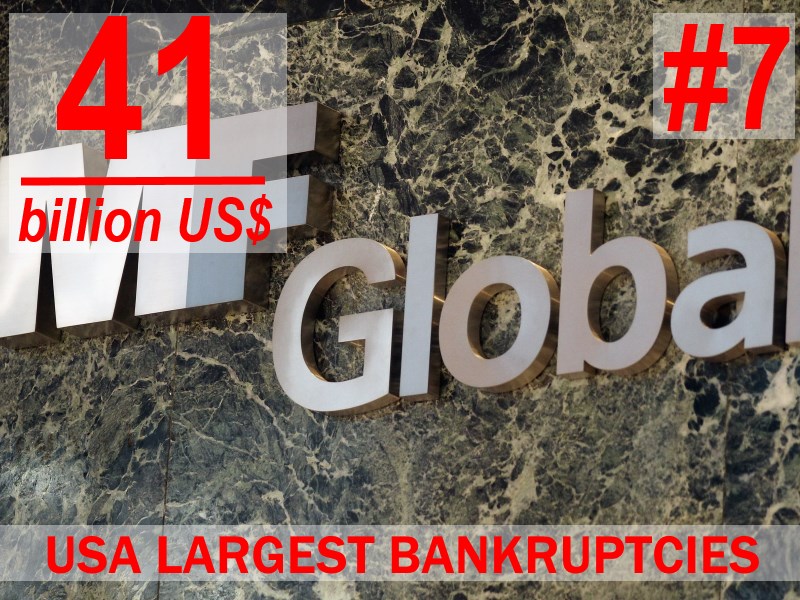 In 2008, while the firm’s control software was turned off (!), a trader decided to trade for his own profit: the result was a loss of 141 million.

A key figure in the collapse of MF GLobal was Jon Corzine, a former Chairman and CEO of Goldman Sachs.