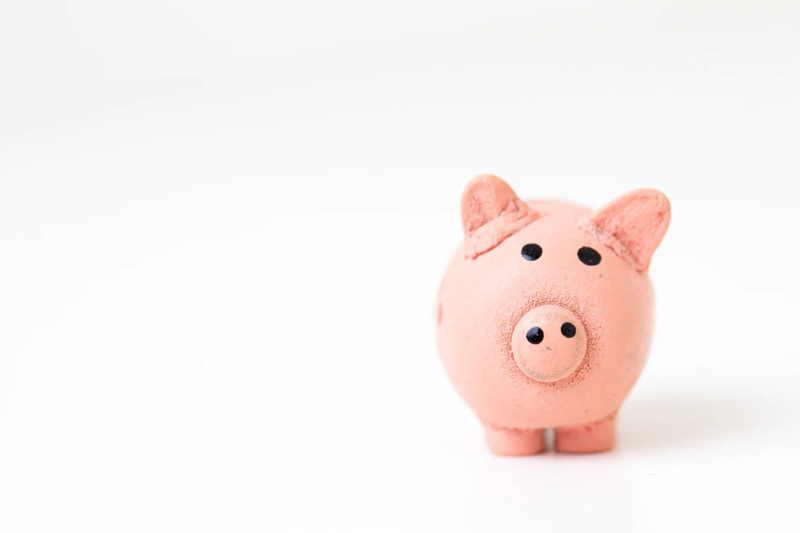 We talk a lot about the ways that entrepreneurs can keep their start up’s burn rate as low as possible, including ways to get an office on the cheap and make vehicle purchases more affordable.

However, many entrepreneurs often overlook the importance of controlling their personal burn rates. Yet, this is just as important, especially if you’re choosing not to take a salary from the company to help better manage its cash flow.

If you’re still not convinced, here’s why and how you should start performing a little personal penny-pinching.

Why You Should Be Frugal Outside of the Office

Many entrepreneurs run out of cash while they’re trying to get their companies off the ground, forcing them to take a second job or seek alternative funding arrangements. According to the Harvard Business Review, most entrepreneurs that have quit a salaried job to start their business end up returning to a 9-to-5, with more than half doing so in less than two years.

If you spend a lot of money on expensive luxuries during the embryonic stages of your business, you’ll find that you won’t be able to maintain this lifestyle for very long and you’ll be forced to decide between giving it up and going back to a “normal” job.

By being more frugal and making some compromises now, you can avoid having to give up everything you like later.

Now you understand the importance of looking after your own finances, let’s look at how you can cut back a little.

If you spend day and night slaving over your laptop trying to get your business off the ground, there’s a good chance you don’t get much time to watch television. In which case, there’s no need to be shelling out for a pricy satellite or cable package.

Of course, there’ll be times when you want to chill out and catch up on your favourite shows or unwind in front of a good movie. In which case, a much cheaper streaming subscription is a better option.

Amazon Prime Video, Netflix, and Disney+ all cost a fraction of what you pay for a traditional TV package and give you the freedom to watch on-demand instead of having to adhere to the whims of the almighty schedulers.

There are even free and niche streaming services for those with specialist interests or that don’t want to spend anything at all. For example, Broadway HD is great for enjoying the best musicals and plays from past and present, while PokerStars TV contains hours of live coverage of tournaments, interviews with professional players, and specially curated poker-content.

Cut Down on Takeout

When you’re pulling an all-nighter to meet an important deadline, cooking is the last thing you want to do. But while copious amounts of caffeinated energy drinks and black coffee can help you fight your body’s urges to sleep, it’s harder to ignore the hunger pangs crying out for sustenance.

The easiest thing to do is order takeout from your local restaurant and have it delivered. But this can become very expensive, especially if you’re doing it on a regular basis.

A better solution is to batch cook. This involves cooking a large quantity of something and portioning it out so that you have homemade ready meals that you can quickly nuke in the microwave.

Not only will this help you save a lot of cash, but it’ll help you eat more healthily because you can control what goes into it. No matter what cuisine you enjoy eating, you’ll find plenty of batch cooking recipes online.

While being frugal can help you spend less, it won’t mean you can avoid buying anything at all. For the things you do need to buy, using coupons and other promotional discounts is a great way to make your money go further.

You can find coupons online, in your local newspapers, and through special smartphone apps. You’ll be surprised how common they are and how much money they can help you save.

With a little bit of effort, you can slash the cost of your food and groceries, buy electronics for less, and purchase the suit you need for your investor meeting without breaking the bank.