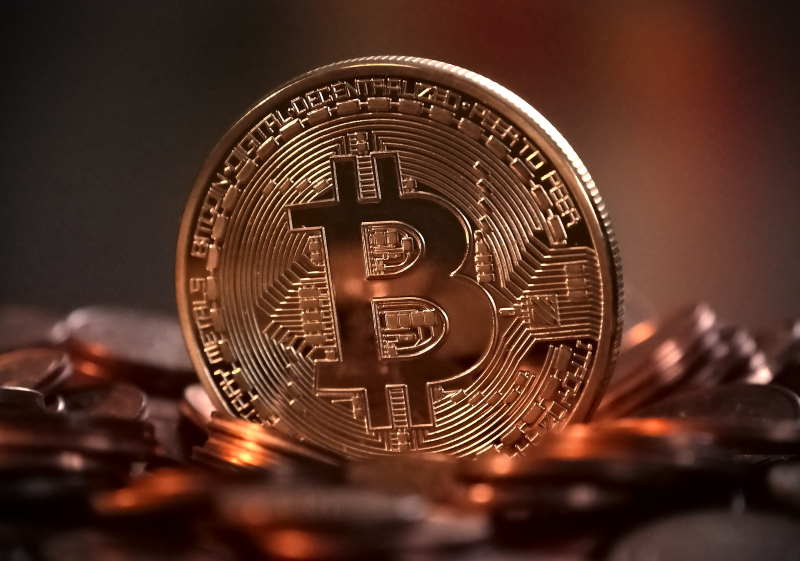 When Bitcoin, the first decentralised cryptocurrency, was launched in 2009, only a few took an active interest in it and the new concept was not well understood by most people.

However, things have changed a lot since then. Now almost anyone who has anything to do with business and finance understands at least its fundamentals. Moreover, Bitcoin is open to anyone and easy to incorporate into virtually any sort of financial setup including banking, retail, or any online payment system.
Many misconceptions about Bitcoin have faded away with time, and most people are now aware that it is not a system exclusive to a privileged few or large corporations. As you learn more about Bitcoin, you realise just how many benefits it has. Furthermore, this crypto currency is not            reserved for subject-matter experts: today, as more people have ample knowledge of Bitcoin and are interested in using it, it is important for small businesses to take it seriously.
Below, we’ll cover 7 important fact that small businesses should know about cryptocurrencies in general, and Bitcoin in particular, and how leveraging them can be beneficial to your business.

1. You Have Full Control over Your Money

Most users agree that Bitcoin is the most democratic currency system. It gives users the maximum level of freedom and control over their money. In no other system can the owner have complete control over their funds and deposits. Banks may subject the account holder’s funds to rules and regulations that can limit their freedom to use it as and when they need to. Any financial setup can withhold your money for various reasons.
Bitcoin is different because it gives anyone full freedom and control over their money. Since it is a decentralised system, only the owner has the full knowledge of and control over their money. It works on the concept of distributed ledgers, and hence there is no single central authority that controls all the money in the system. This characteristic feature allows anyone possessing Bitcoins to use them as they wish anytime as no entity can ever restrict or even trace their private transactions.

Bitcoin transactions are generally faster than any traditional payment method, including credit card transactions. This speed is possible because there are no middlemen involved, and this cuts down on any unnecessary processing. As Bitcoin follows the peer-to-peer method of connectivity, the money is transferred from one party to another directly.

Underlying every transaction is the blockchain technology, which is the backbone of the Bitcoin currency network and keeps everyone’s money and transactions secure. When there is a Bitcoin transfer, an authorised alteration of the information stored in certain blocks in the blockchain system occurs. Since it does not involve any other time-consuming processes as with banks or other financial institutions, this allows it to be the fastest payment method.

Bitcoin transactions are different from the traditional money transaction methods where a bank or regulatory body can come in between the sender and the recipient. In those transactions you have to pay the bank or institution’s service charges according to market standards. However, since a Bitcoin transaction takes place directly between two individuals or entities, there is no generally no such service charge, and when there are fees these are negligible. This is great for small businesses as it helps eliminate unnecessary fees they usually incur when receiving payments from customers using other payment methods such as credit cards.

In traditional financial transactions across international borders, especially ones related to business, this usually involves a bunch of special regulations, fees and taxes.  Since Bitcoin technology works over the internet which has no geographical borders, and in a way that is not connected to land-based bank accounts, your transactions don’t have to put up with different regulations based on geographies and jurisdictions, or any fees or payments for transactions across various borders. This means that if your business has international dealings such as export of import, Bitcoin can be the best and the most hassle-free method of sending and receiving payment.

Bitcoin transactions don’t involve any conventional banks, as you are essentially acting as the bank yourself. Therefore, there is no need to visit a bricks-and-mortar building for anything. You don’t need to make a deposit to a bank or withdraw money from it. Even online banking transactions can be eliminated. With Bitcoins, you also have better options for raising funds compared to depending on banks for loans at exorbitant interest rates. This will save you a lot of time and expense and your money will stay in the Bitcoin blockchain network which you can check anytime.

Bitcoin uses Blockchain technology, making it a highly secure system. The information in every block in the blockchain is locked following each alteration so there is no chance for anyone to tamper with the data stored. Every transaction is hashed and time-stamped so that even the owner of the asset cannot go back and manipulate an earlier value. Others may be able to see how much money is present in an account, but no one will be able to see the identity of the account owner since it is a pseudonymous system. For the same reason, no one will be able to look at your transactions. Therefore, Bitcoin provides the highest level of privacy to its users.

Technology has changed the way businesses operate and the increasing use of data is yet another way in which tech is revolutionising industries. Now … END_OF_DOCUMENT_TOKEN_TO_BE_REPLACED

In the growing internet of things, security is becoming a much more serious concern for businesses. Nowadays it feels like everything is connected to … END_OF_DOCUMENT_TOKEN_TO_BE_REPLACED

If you are an international student studying abroad, it can often be a rough experience. You are in an unfamiliar setting and are away from your … END_OF_DOCUMENT_TOKEN_TO_BE_REPLACED