Home / Blog / 6 Ways Cryptocurrency is Going to Transform the World

As we speak, the Bitcoin value is somewhere in the region of $50,000, the highest it has ever been.

It would be a lie for anyone to claim they saw this coming many years ago when it launched, but that’s the reality we are living in now. Cryptocurrencies are the future, and the following are some of the ways that they are going to transform the world and how people transact business and commerce. 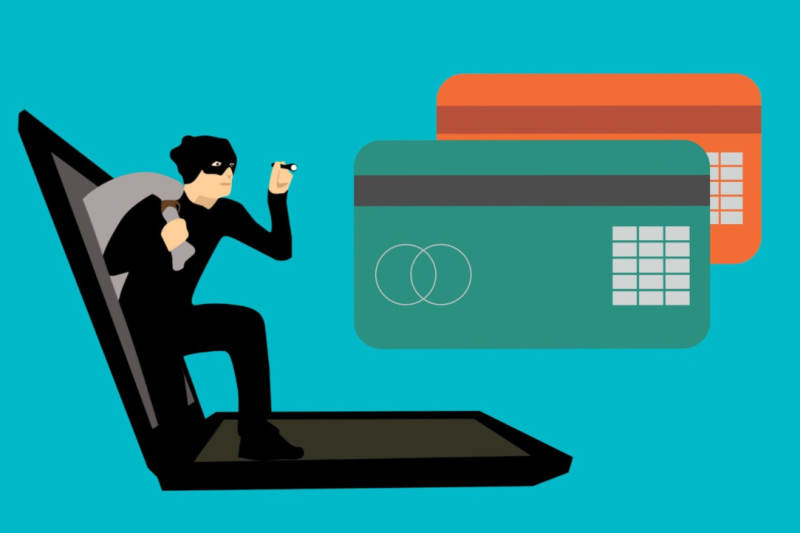 Fraud has been part of the commercial world for years, and despite the efforts by financial institutions and authorities to come up with deterrence mechanisms, hackers and fraudsters keep finding new ways of pulling off heists. This, however, could be a thing of the past, thanks to cryptocurrencies. Things like Bitcoin are not linked to any personal account, and neither are they tied to any cash fund; this makes stealing them worthless to anyone who doesn’t have the key to access them electronically. Another feature that makes fraud hard is the fact that the blockchain technology behind cryptocurrencies records all transactions that are made, so everything can be traced to an individual with absolute precision.

Corruption and fraud come in many forms, and nowhere are they more prominent than in commerce. Companies disappearing with investor monies with no accountability have been the norm for as long as man has tried his hand in commerce. Cryptocurrencies will change the entire structure from the ground up, and it will be impossible for anyone to conduct any fraud without leaving a trace behind. They will also increase transparency since the consumers will have equal access to the information about the companies they invest in, making it harder for anyone on the inside to try any funny business that’s against the law. 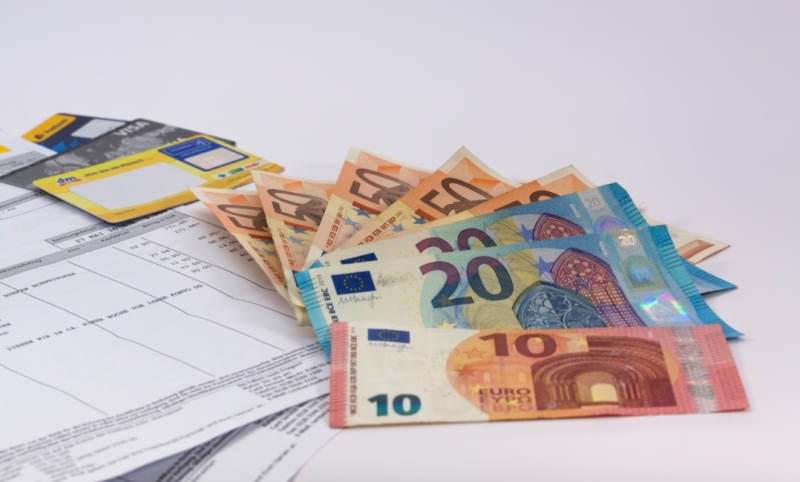 The bureaucracy that surrounds the transfer of cash in banks will be a thing of the past in the future. You can kiss goodbye to the need for a cheque that requires days before it clears or having to explain the reasons why you want to move a million dollars from your account in a lump sum. With cryptocurrency, the lack of a physical location for the money eliminates the need for a middle man, and this makes the transfer of money much faster, without fees, and, the best part of it all, secure. Each transfer can be tracked, no matter how small the amount may be. Basically, it increases security tenfold while eliminating all the delays that are common with the current systems.

We are living in a global village where communication is at the drop of a hat. Thanks to payment services like PayPal, people can send and receive money from one end of the world to another within seconds, but we have barely scratched the surface. Cryptocurrencies will make that process faster and safer without any need for the bureaucracy that happens when you try to exchange currencies in banks. This will boost international trade significantly as it will make it easier for even individuals to create their own DBA and transact big business with companies they have never met before. This is the kind of future where everyone will have a chance to make it in life because cryptos will level the playground.

Control of Your Own Money

The risk of being robbed is the reason many people don’t keep their cash in their own homes; this forces them to take them to the bank, where they are placed under numerous conditions that inconvenience consumers. Banks usually impose things like withdrawal limits, and every time you need to take money out, you are charged for it. Cryptocurrencies will take away all those obstacles and give full control of the money to the people. This will enable everyone to do what they want when they want with the money they made.

The ease of converting cryptocurrencies into cash is very fast, and it never affects the market prices, unlike the case with normal assets that can destabilize an entire economy if too many people choose to liquidate all that they have at once. When liquidity becomes this easy with no middlemen to slow things down, it creates better prices for commodities and allows for more technical analysis to be made on the market, giving people a clear picture of how things stand.
Currently, cryptocurrencies are considered to be volatile since not all nations have embraced them, but once everyone in the world makes the switch and better laws are put in place, it will become much easier for people to switch their cryptocurrencies for other goods and services when they need to without having to through a red tape or incessant bureaucracy hurdles that are common with the current systems.

Technology has a way of moving on whether people like it or not, and cryptocurrencies are following in those footsteps. There are many people who are against the switch to cryptocurrencies because they don’t fully understand how transformative they will be for the world. This will, however, not stop the match forward, and sooner or later, every individual, corporation, and nation will have to make the decision between embracing the new technology or be left on the side to die a painful and slow death.

Technology has changed the way businesses operate and the increasing use of data is yet another way in which tech is revolutionising industries. Now … END_OF_DOCUMENT_TOKEN_TO_BE_REPLACED

In the growing internet of things, security is becoming a much more serious concern for businesses. Nowadays it feels like everything is connected to … END_OF_DOCUMENT_TOKEN_TO_BE_REPLACED

If you are an international student studying abroad, it can often be a rough experience. You are in an unfamiliar setting and are away from your … END_OF_DOCUMENT_TOKEN_TO_BE_REPLACED