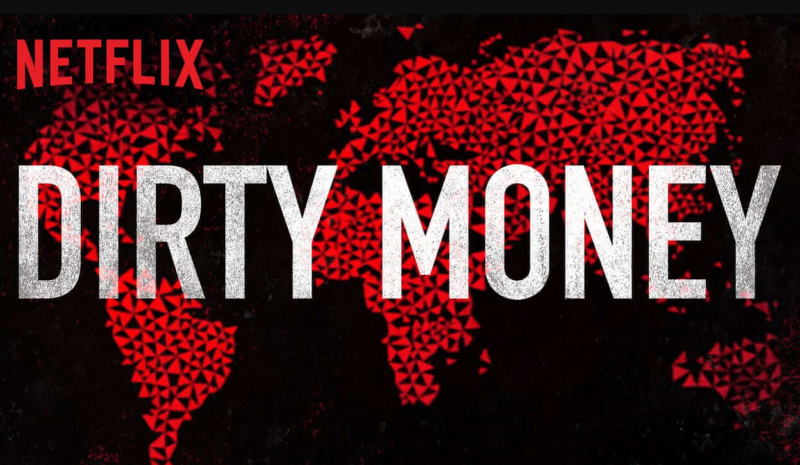 It has been proven with time that we are what we eat, read, think, and how we spend most of our time.

With time, we have witnessed the famous proverbs getting true such as “you are an average of 6 people you sit with”, “show me your friends I will show you your future” and so many more that reflect the work and intention put into outcomes. Most of the successful people do believe, success and happiness are mindsets that verify the fact that you can train your mind and get the desired results. All of us may not get exactly what we envisioned but if we shoot for the moon as quoted by Les Brown, even if you miss the moon, you will end up at stars. For aspiring entrepreneurs and anyone who wants to make a mark in their desired field, it is important to train their minds for that.

The concept of training, mentorship, dreaming, aspiring to be certain someone, or reaching/setting high goals is not new. They were there for as long as we can remember. However, today, we are well equipped, mostly thanks to the internet access and TV that has evolved the whole entertainment and information game with time. The credit for TV must go to the cable providing industry for offering us all-inclusive deals like Spectrum cable packages that bring us everything in one service. Content on TV has been the greatest source of inspiration for a lot of people who made their way to success later. The knowledge, information, grooming, ideas from across the borders in our living rooms help us fuel and learn a lot unknowingly.

How about diving into a list of TV shows that will enthuse aspiring entrepreneurs. So, let’s get to it:

A web series that follows the advent of GenCon, an exceptional but controversial cryptocurrency startup. Even though the first season received mixed reviews from the critics, it has gradually increased loyal fans over the past years.

An exquisite perception of the start-up ecosystem. It depicts the challenges emerging entrepreneurs face in order to survive in the existing competitive environment of Silicon Valley, despite having a groundbreaking product.

Ballers is a comedy-drama series with the lead role of Spencer Strasmore played by Dwayne “The Rock” Johnson, a former NFL player who must plan his brand-new career of choice as the NFL players’ financial manager. Dwayne Johnson’s acting in this drama has received recognition from critics and fans alike.

It is a business-related reality TV show where investment-pursuing entrepreneurs make detailed business presentations to a group of five senior investors who are basically business investors called “sharks” who then decide whether to invest or not.

Paul Giamatti and Damian Lewis are starring in this drama series. It is mainly about power politics in the high finance world of New York. It is a binge-worthy show filled with significant quotes on business, start-ups, and management. Young entrepreneurs must not miss out on this one.

Young entrepreneurs pitch their proposal to five top investors aka “dragons” who after proper consideration plan whether to invest in that particular product or service. The team of investors mostly includes accomplished entrepreneurs.

This series is made by Lee Daniels and Danny Strong. This tells the story of Empire Entertainment, which is a fictional hip-hop music and entertainment company, and it later shows how the founding members fight for its control.

This was released after Breaking Bad and revolves around the life of Jimmy McGill also known as Saul Goodman. It depicts the evolution of Jimmy McGill, who is a fraud artist, and a minor lawyer, into Saul Goodman, a sagacious lawyer who defends criminals while he, himself is a part of criminal activities.

Mad Men–The show spins around an ad agency in New York City in the 1960s. It is about the individual and professional lives of people who do jobs there.
Mary Queen of Shops – This show has not gained much popularity, but it is a must-watch.

We hope you found this curated list of TV shows for entrepreneurs helpful in learning something new, more than just killing time.