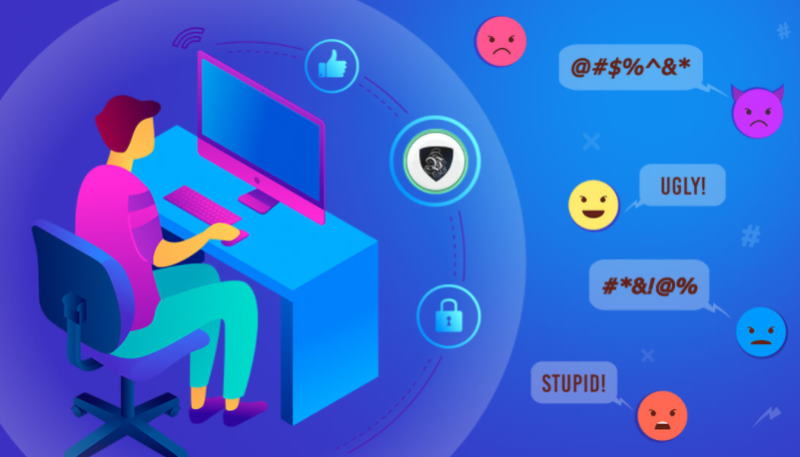 Workplace bullying costs the Australian economy $36 billion yearly, with cyberbullying being the most common form.

Cyberbullies often tend to remain anonymous while they bully coworkers. This element of anonymity makes cyberbullying difficult for many employers to tackle. This post explores ways in which victims and employers can prevent cyberbullying at work.

Cyberbullying is bullying behavior in the form of intimidation, humiliation, harassment, and threats that take place through the use of computers, cellphones, or other electronic devices. It often involves someone sending, posting, or sharing negative, offensive, false, harmful, or humiliating material about someone, or acting in a way to intentionally intimidate someone else.

Cyberbullying is usually upsetting to the victim and it usually lowers their productivity as they lose focus. Severe cyberbullying in the workplace can also lead to mental health issues and absenteeism.

What Should Victims Do?

Victims of cyberbullying should never ignore the warning signs, hoping it will subside. It almost never goes away until concrete actions are taken. Here are some of what they can do:

It’s important that victims keep their cool and not respond in anger. Getting into an online conflict should be avoided. That’s why any response should be calm and measured. In some scenarios, it’s best not to even reply.

By checking their social media privacy settings, victims can know who sees their posts and maybe even be able to identify potential bullies.

Open communication with the bully can also help victims clarify that they do not appreciate such acts. That way, cyberbullies have no excuse for whatever actions will be taken from thereon.

Compiling a list of such harassment, if it continues, will help gather evidence that can be used to support cyberbullying claims.

If cyberbullying persists, it should be reported to employers. If the bullying involves death threats, then victims might have to involve the police.

What Should Employers Do?

It is the responsibility of every employer to preserve workplace safety, and cyberbullying is a great threat to that. Here are some of what employers can do to prevent cyberbullying:

The first step employers can take is to hire individuals that will respect coworkers. That’s why criminal history checks are a must. Organisations are increasingly turning to local online service providers like Australian national character check Australia where background checks can be obtained online. Individuals that are prone to violence or have been charged with harassment before can easily be identified and filtered out during the hiring process.

Employers should make it clear what behaviors are acceptable when using social media. Ideally, the policy should define acceptable conduct for both work-related social media accounts and personal accounts. Furthermore, employers must ensure that every employee is fully aware of such anti-bullying policies.

Although many employers have anti-bullying policies in place, only a few deal with allegations seriously. In a recent survey, four out of five employees felt that their employer was ineffective in handling cyberbullying.

Employers should thoroughly investigate cyberbullying claims so that the perpetrator can be identified and the matter resolved promptly.

Technology has changed the way businesses operate and the increasing use of data is yet another way in which tech is revolutionising industries. Now … END_OF_DOCUMENT_TOKEN_TO_BE_REPLACED

In the growing internet of things, security is becoming a much more serious concern for businesses. Nowadays it feels like everything is connected to … END_OF_DOCUMENT_TOKEN_TO_BE_REPLACED

If you are an international student studying abroad, it can often be a rough experience. You are in an unfamiliar setting and are away from your … END_OF_DOCUMENT_TOKEN_TO_BE_REPLACED