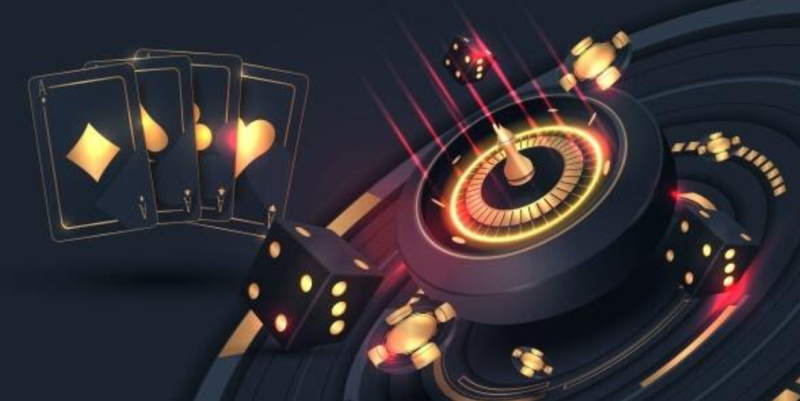 The iGaming industry has been booming significantly and there are absolutely no signs that indicate its growth to stop any time soon.

When such a major growth happens in an industry, more potential customers will flock to it, thus increasing every entrepreneur’s chances of success in said niche. But even more important than that, you’ll be profiting off some major advantages that brick and mortar casinos just don’t have. Here are the top examples of said benefits:

Owning or renting a building involves a lot of costs. From electricity, running water, numerous employees, technicians, etc. Having an iGaming website doesn’t involve any of this.

Sure, you’ll still have a few people working on the servers, maintenance, and other general aspects that a website needs. However, when compared to a brick and mortar casino, the operational costs are far less impactful.

With a physical location, you’re limited to the people who live nearby or to people who are willing to travel to visit your business.

With an iGaming website, you won’t be held down by such limits. Anyone can access your website whether they’re at home, traveling abroad (as long as they have a VPN at least), or in the bus off to work.

As you can imagine, this brings huge advantages both to the end user and to you. Your profits will have the maximum chance to rise significantly in combination with our first benefit of having fewer operational costs associated with an iGaming site instead of a brick and mortar location. 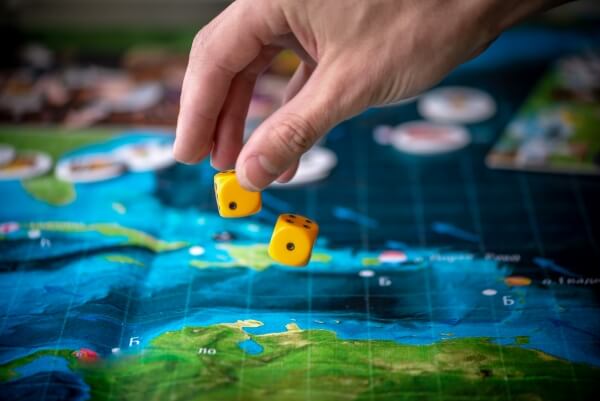 Generally speaking, it is quite hard to get feedback from each customer that steps into an offline casino. iGaming websites, however, don’t face this issue.

You see, if a customer is unhappy with a certain service that you’re offering, it’s much easier to respond to them eloquently in a matter of mere minutes. It’s as simple as offering them the possibility of completing a survey after a few games or simply encouraging them to contact support with suggestions for improvement. User feedback is essential in any business.

Many have claimed in the past that desktops are dying. While that’s not true at all, you’ve probably noticed that more people than ever prefer using their smartphone or tablet.

Ask almost any online gambler and they will tell you they would prefer to place their bets anywhere anytime than waiting to get home and do it on their computer. The truth is that mobile has made the internet far more accessible to your average Joe than PCs ever did.

That’s why it’s important to have a great environment for iGaming projects to work with. It’s preferable to base your platform on HTML5 so that it will converse better with multiple types of devices, including smartphones, PCs, consoles, and proprietary iGaming hardware.

The iGaming industry will most likely keep on growing for many years to come. It is the job of the entrepreneurs to give players the experience that they desire to keep the cashflow afloat and the industry prosper. Without both parties, things wouldn’t be so great.