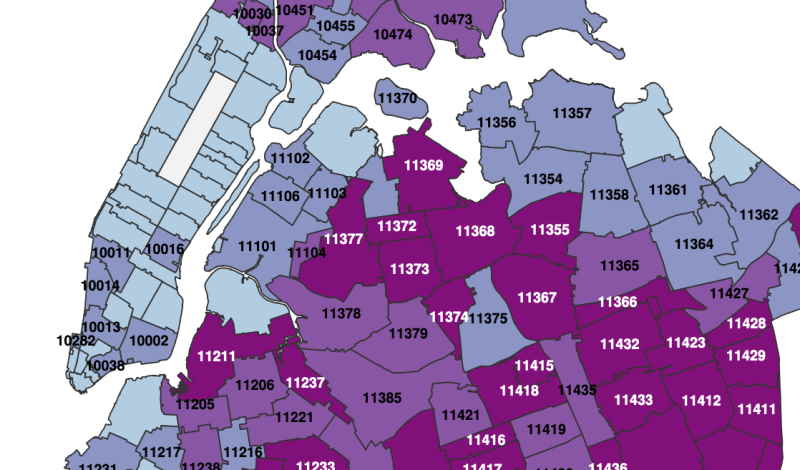 Developers have been coming up with a slew of techniques to make address and/or zip code identifying easier, especially in the context of user-ease and experience online.

If you’re only now hearing about how to get a zip code API with Zipcodebase and what it’s all about, here’s a review zip code APIs.

What Are Zip Code APIs?

APIs or Application Programmatic Interface, when learned in the context of zip codes refers to a system that finds, and/ or organizes postal addresses. There are three main categories of APIs and they differ from each other based on operation— they either normalize, standardize, and validate address information.

There are those who rely on append zip codes and/ or zip codes. At the same time, there are also those who utilize official databases. For the latter, these include postal service databases.

Also called “verification”, Address API has to do with searching for addresses within sets of official databases. Whenever an address is identified in said databases, then it’s tagged as valid.

One benefit of selecting Address API is its speed. In fact, there are a number of such databases that can search for and validate at least a hundred thousand addresses every second.

Each country has its own official database (plural, for larger regions). And because these are considered public records, they can be accessed by the public, at any time. Plus, addresses found here are typically what’s considered “officially recognized” by the government.

This section has to do with the data that the USPS (United States Postal Service) runs on. They have their own zip cope API lookup. Their addresses, more specifically cities, usually come with their corresponding state automatically (in case that isn’t part of the information you type in, initially).

One of their many callbacks is that using USPS APIs is free. That’s a definite benefit. However, it has some snags that some, if not all, USPS APIs regularly go through. Among the major pitfalls of this kind of API is that it isn’t exactly well-documented. In addition to this, they aren’t “supported”.

What the latter means is that should you encounter some trouble using USPS APIs, it might take some time for you to get a hold of someone who’ll tend to your specific API concern. Another downside is that you will be limited to 5 searches each time.

Considered as one of the most convenient and precise means to search for addresses and address postal codes, zip code APIs have a function that allows it to verify whether an address typed in has the correct postal code or not

This implies that zipcode APIs have the capacity to correct addresses and/or postal codes that are missing key information, or have entries that are incorrect, altogether.

Therefore, because zip codes are mainly used in the United States, you can expect that it will accurately append addresses that are within the U.S. itself. On that note, there are several zip code API websites that have more advanced algorithms able to search and correct addresses outside of the continental U.S.