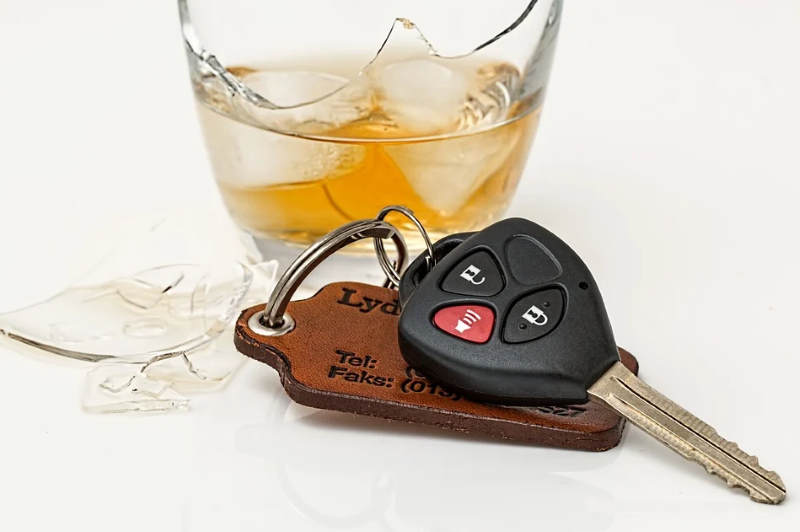 Being involved in a car accident is never easy.

The fear and pain caused by accidents can be tremendous, especially if it was caused by a drunk driver.

Accidents caused by drunk drivers are, unfortunately, quite common.

The worst thing about such accidents is that they often leave numerous victims behind with severe injuries, whereas the intoxicated person may walk away with only a couple of scratches or bruises.

In the unfortunate event that you might be involved in a road collision caused by a drunk driver, there are several steps you should do to be able to handle the situation.

Remain Calm and Call the Police

Often, during accidents, especially ones that are the fault of a driver driving under the influence, the victim can be really angry and in shock and attempt to give the drunk driver a piece of their mind.

That kind of behavior will only get the victim into more trouble and won’t fix anything.

That is why in times like that it is important to remain calm and call the police to the scene to deal with the incident themselves, correctly.

In almost all cases the drunk driver will be found guilty and punished for their actions so you wouldn’t want to draw attention from that by attacking them unnecessarily.

Accidents can be quite hectic and often leave those involved distracted or not thinking straight.

However, regardless of how scared or distracted, you may be, you should never leave the scene of an accident when it was caused by a drunk driver.

There are numerous things you should take care of at the scene of an accident than if you were to leave might put you or others at even greater risk.

By staying at the scene you will be able to assess any damages to your vehicle or any others’ vehicles involved in the collision and take all the necessary steps to deal with the situation appropriately.

If you are a victim of a car accident, especially one that is caused by a drunk driver, you should try and document every little detail of that accident.

That means taking pictures, asking for statements by witnesses, and collecting police and medical reports, or anything else that can help your case in the aftermath of the accident.

You should especially try to document the state the intoxicated driver is in and all the physical damages you and anyone who was with you in the vehicle have endured.

Drunk driving is illegal almost everywhere in the country.

If you find yourself the victim of a road crash involving a driver under the influence of alcohol, you should contact an attorney immediately.

Houston locals, in particular, have a decent network of lawyers that specialize in such cases.

A legal practitioner will be able to help you find out more about what your legal rights are specific to your case.

If you have suffered injuries in the accident that was no fault of your own, you should be entitled to compensation and you can even sue the driver at fault if they were drunk. 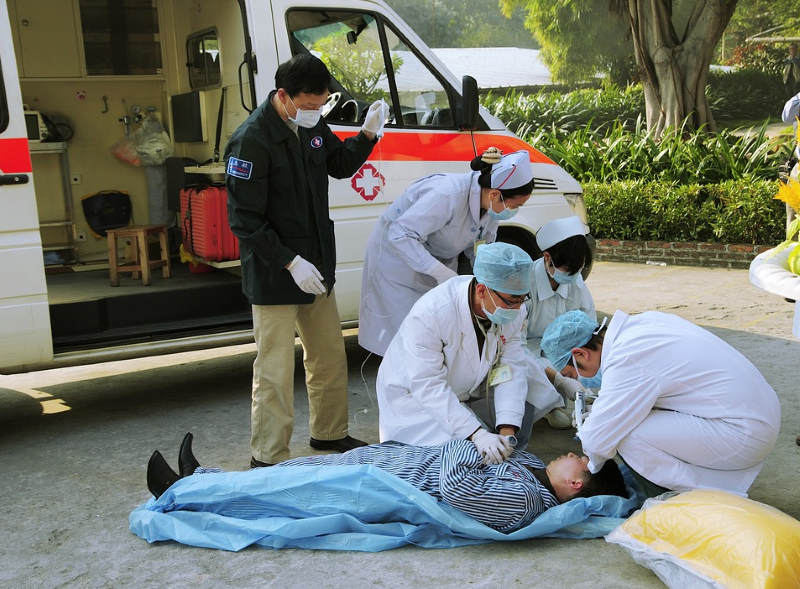 Almost every time people are involved in accidents caused by drunk drivers, someone, or multiple people, end up being injured.

Whether you think your injury is big or small, you should always try and seek medical attention immediately after getting out of your vehicle at the scene.

The drunk driver might also be needing medical care if they are too intoxicated or injured by the collision, so if you can, you should try and get them to help as well.

After you leave the scene of the accident, you should try to see a doctor and do all the necessary scans and procedures to confirm there is no internal or hidden damage done to your physical health which you did not previously notice because of the adrenaline.

Handling the aftermath of an accident is hard work, more so if the accident is of no fault of your own, but rather the fault of a drunk driver who was careless about theirs and other people’s safety.

The scene of the accident is usually quite scary and pretty hectic as a result of the shock of it all.

However, it is important to try and remain calm so that you can take the right steps of action to ensure you and all those involved are safe, and that the person at fault gets their due process.