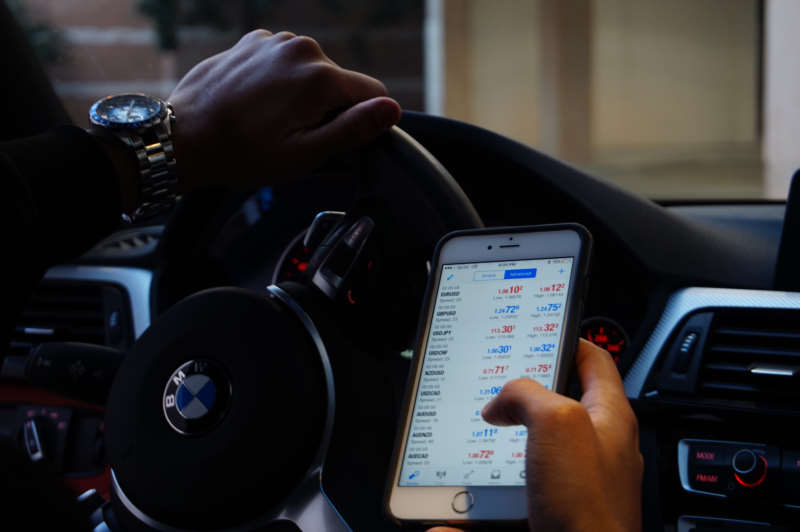 When trading forex, it is essential to understand the price relationships that exist between different currency pairs.

The market prices of currencies derive from pairs, and no single pair can trade independently of the other pairs.

Thus, awareness of currency correlations helps you get in-depth knowledge on how you can design effective forex trading strategies such as improving hedging, reducing risk, and diversifying your trade instruments.

As such, this article explains in detail the meaning of currency correlation in forex and also outlines aspects involved.

Correlation is defined as a statistical measure that shows how two variables relate to each other.

In forex, it shows the relationship that exists between two trading assets.

Currency correlation thus shows the degree to which two currency pairs move in the same or opposite direction during a particular period.

For instance, when you are trading a pair that includes British Pounds against Japanese Yen (GBP/JPY), the pair would be deriving value from other variable pairs of the (GBP/USD) and USD/JPY).

As such, the GBP/JPY is correlated with both of the other currency pairs.

The interdependence of currencies does not necessarily mean they are in pairs.

Other currencies might move in the opposite direction and not in tandem as the case with most pairs.

The following are the key characteristics of currency pair correlations:

It follows that a stronger positive or negative correlation indicates a higher predictive value, which is drawn from the analysis of data. 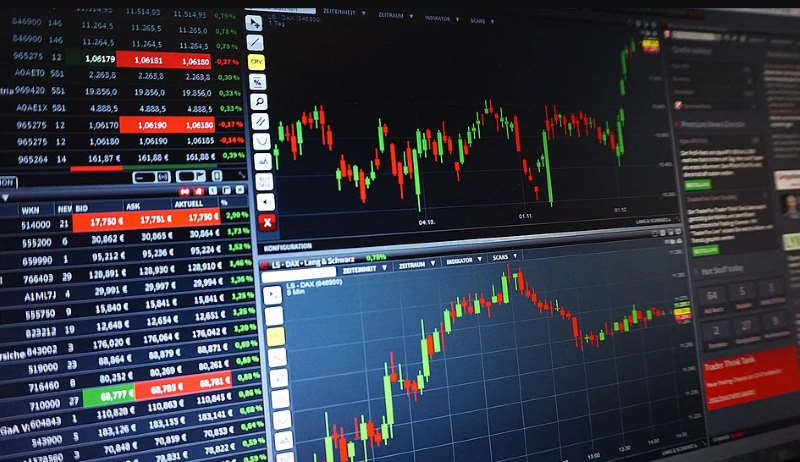 If you want to be an effective forex trader, you must learn how to spread your bet.

The concept is known as spread betting which gives you advantages such as low stakes, is tax-free, as well as benefits from falling markets among other factors.

On the other hand, spread betting can also lead to dramatic losses that can occur in leveraged trading if done wrong.

In the same vein, you should also understand the following impacts of currency correlations on forex trading to be an effective trader:

Strategies in Forex Trading Based on Correlations

Changes in Currency Correlations in Forex

You should be aware that currency correlations change continually as a result of different economic and political factors.

These factors often include commodity prices, changing central banks’ policies, and monetary policies, among others.

It is crucial to stay up to date with the shifting currency relationships since strong correlations are subject to change over time.

Currency correlations can act as a powerful tool that can be used to develop some high-probability strategies in trading forex.

If you can trace the correlation coefficients every day, weekly, monthly, or yearly periods, you can be aided in risk management.

You should understand the movement of different currency pairs to be an effective forex trader.

While other currency pairs can move in tandem, others move in the opposite direction.

Be sure to examine the other factors affecting currency to better understand the trends among currency pairs.